Close
Dawn Landes
from Louisville, KY
December 5, 1980 (age 41)
Biography
Bridging the worlds of indie rock, alt-country, and folk, singer/songwriter Dawn Landes has played with a similarly diverse range of artists including Fred Eaglesmith, Amy Rigby, John Gorka, and Rainer Maria. A Louisville, Kentucky native, Landes moved to New York to attend N.Y.U. and play music. She obtained a weekly spot at the Jack Hardy song exchange and also performed frequently in New York and on the campuses of Yale, Sarah Lawrence, Barnard, Columbia, Brown, and course, her own school.

In the late '90s, Landes trained and became a sound engineer; a trade she plies when she isn't recording her own albums. Her work has appeared on albums by Ryan Adams, Joseph Arthur, Hem, Jolie Holland, and Ruth Moody, to name a few.

In May 2005, Landes released her full-length debut album, Dawn's Music. Two Three Four, a mini-album recorded with members of Hem, followed in 2006. She released Fireproof in 2008, in the middle of her courtship with singer/songwriter songwriter Josh Ritter -- they married in 2009. Landes released Sweet Heart Rodeo in 2010. She and Ritter divorced after 18 months. Her next release was the French-language Mal Habillee in 2012. After a year of working on other musicians' projects as both a musician and engineer, she recorded Bluebird, produced by Thomas Bartlett (aka Doveman) and released in February of 2014.

Landes teamed with the legendary Fred Foster -- the producer responsible for hits from Roy Orbison, Willie Nelson, and Dolly Parton -- for 2018's Meet Me at the River. Two years later, Landes released Row, an album containing songs from the musical of the same name she wrote with Daniel Goldstein. Row featured appearances by Will Oldham, Carly Johnson, Sheryl Rouse, and Kimmet Cantwell. ~ Heather Phares, Rovi 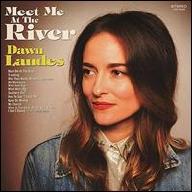 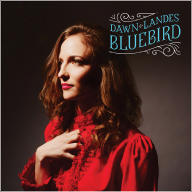 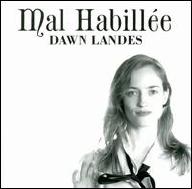 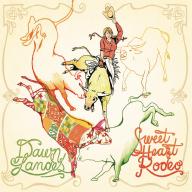 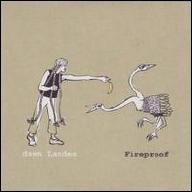 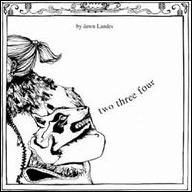 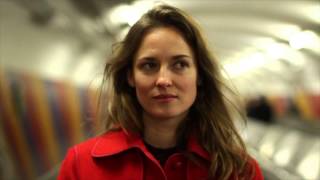 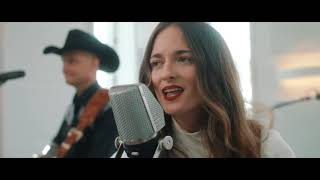 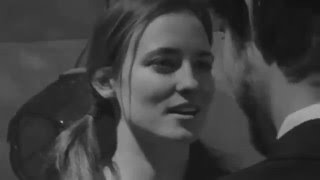 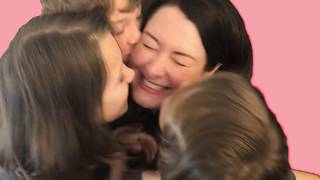 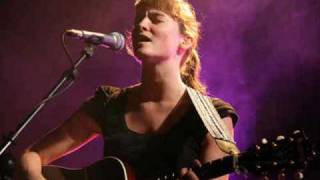 Dawn Landes - I won't back down 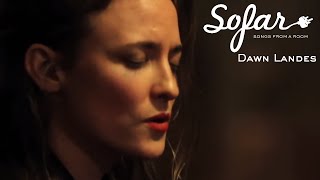 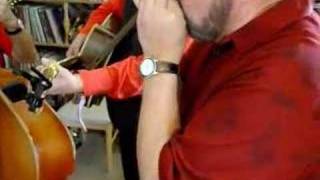