Close
José Carreras
from Barcelona, Spain
December 5, 1946 (age 74)
Biography
One of contemporary opera's most celebrated figures, José Carreras was perhaps best known for his association with the Three Tenors, a distinction he shared with Luciano Pavarotti and Placido Domingo. Born December 5, 1946, in the Spanish region of Catalonia, Carreras' gifts were recognized at a young age; as a child he sang along with the recordings of Mario Lanza and Giuseppe di Stefano, and by the time he was 11 made his operatic debut as the narrator in de Falla's +Master Peter's Puppet Show, produced at the famed Gran Teatro del Liceo in Barcelona. At university, Carreras studied chemistry with the intent of joining the family cosmetics company; he nevertheless continued his voice lessons, however, and after winning the International Verdi Singing competition in Parma, Italy, his fate as a performer was sealed.

In 1971, Carreras made his international debut in a performance of Donizetti's +Maria Stuarda at the Festival Hall, London. A year later, he sang his first Pinkerton in +Madama Butterfly with the New York City Opera; his Metropolitan Opera debut as Cavaradossi in +Tosca came in 1974, and later that same year he appeared at London's Covent Garden, Vienna's Straatsoper, and Milan's Scala in Un Bolla in Maschera. In 1976, Carreras sang Verdi's Requiem at the Salzburg Easter Festival at the invitation of Herbert von Karajan; performances and recordings of various works followed, and over time the maestro and the tenor cultivated a remarkably strong artistic bond. Over the course of his career, Carreras recorded more than 50 complete operas and 40 classical and popular recitals; in 1992, he served as musical director for the opening and closing ceremonies of the Summer Olympic Games in his native Barcelona, and he also published an autobiography, -José Carreras, Singing from the Soul, detailing his battle with leukemia. ~ Jason Ankeny, Rovi 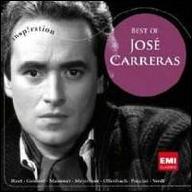 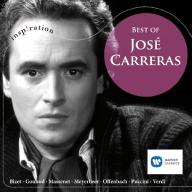 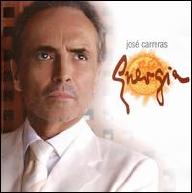 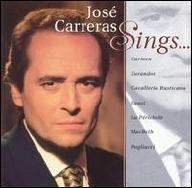 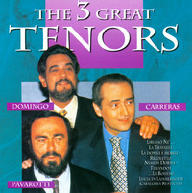 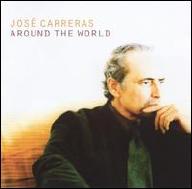 Around the World
2001
Videos
Close 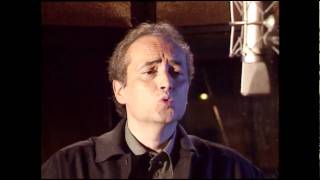 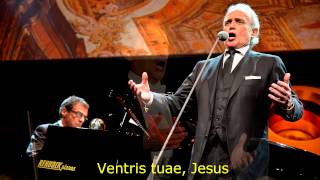 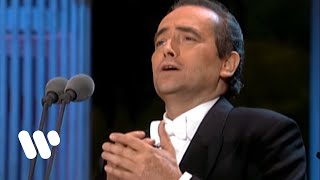 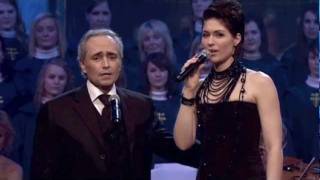 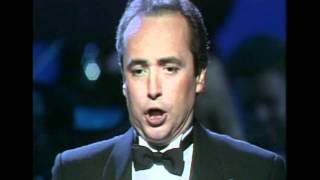 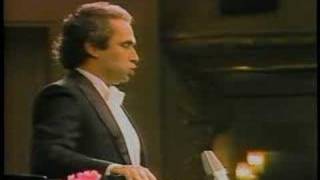 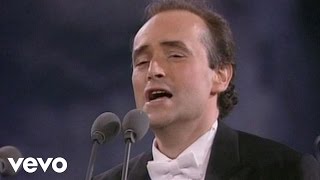