Close
Sonny Sharrock
from Ossining, NY
August 27, 1940 - May 25, 1994 (age 53)
Biography
Of the electric guitar's few proponents in avant-garde jazz, Sonny Sharrock is easily the most influential; he was one of the earliest guitarists to even attempt free playing, along with Derek Bailey and Sonny Greenwich. Sharrock's visceral aggression and monolithic sheets of noise were influenced by the screaming overtones of saxophonists like Coltrane, Sanders, and Ayler, and his experiments with distortion and feedback predated even Jimi Hendrix. Naturally, he provoked much hostility among traditionalists, but once his innovations were assimilated, he enjoyed wide renown in avant-garde circles.

Born Warren Harding Sharrock in Ossining, NY, in 1940, he began singing in doo wop groups in 1953. He fell in love with jazz through Kind of Blue, but took up guitar (in 1960) instead of saxophone because of his asthma. In 1965 -- four years after a failed stint at Berklee -- he moved to New York, where he first worked with Byard Lancaster and Babatunde Olatunji. He made his recording debut in late 1966 on Pharoah Sanders' Tauhid, and remained with Sanders until 1968; he subsequently joined Herbie Mann's group, where his wild freakouts clashed -- often intriguingly -- with the flautist's accessible leanings. Sharrock's first recordings as a leader, 1969's Black Woman and 1970's Monkey-Pockie-Boo, featured his wife Linda's swooping wordless vocals. In 1970, Sharrock turned down an audition with Miles Davis, feeling that his seismic, uncredited solo on A Tribute to Jack Johnson spoke for itself; unfortunately, the result was years of obscurity after he exited Mann's group around 1972. Fortunately, producer/bassist Bill Laswell invited Sharrock to join the avant-punk-jazz supergroup Last Exit in 1986. Laswell also produced the majority of a series of albums documenting Sharrock at his most unfiltered (1986's unaccompanied Guitar, 1987's Seize the Rainbow, 1990's Highlife, and the Nicky Skopelitis duet album Faith Moves). 1991's Ask the Ages was Sharrock's masterpiece, reuniting him with Pharoah Sanders and capturing his visceral and melodic sides. Sadly, though, just as he was becoming popular with adventurous young rock fans, Sharrock died of a heart attack in May 1994; his last recordings were for the animated series #Space Ghost Coast to Coast. ~ Steve Huey, Rovi 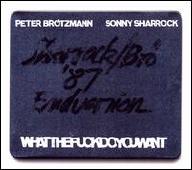 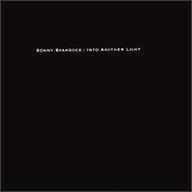 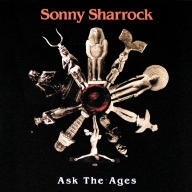 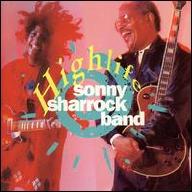 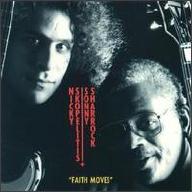 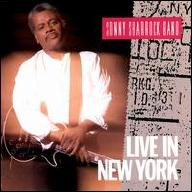 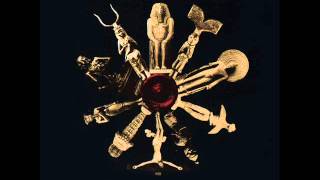 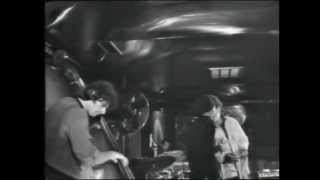 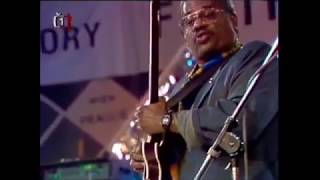 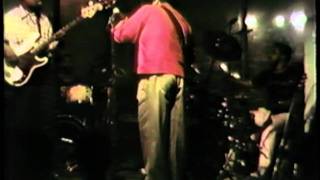 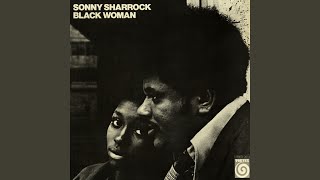 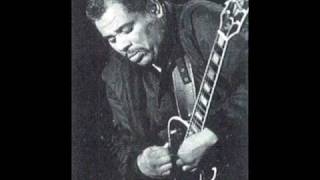 Sonny Sharrock - Who does she hope to be? 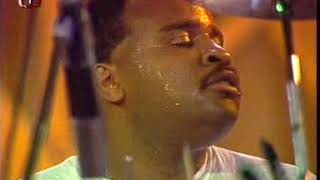