Close
Bill Dixon
from Nantucket, MA
October 5, 1925 - June 16, 2010 (age 84)
Biography
One of the seminal free jazz figures, Bill Dixon made his mark as a player, organizer, and educator in a career that spanned more than 50 years. Dixon was a jaggedly lyrical trumpeter -- his delivery was as vocalic as that of any free jazz trumpeter, except perhaps Lester Bowie. As an improviser, he was somewhat similar in temperament to Ornette Coleman, yet his compositional style differed greatly from the altoist. Dixon's work featured open space, wide intervals that did not imply a specific key or mode, and dark backdrops owing to the use of two or more double bassists. His art was eminently thoughtful even as was viscerally exciting.

Dixon grew up in New York City. His first studies were in painting. He didn't become a musician until he was discharged from the Army following World War II. He met Cecil Taylor in 1951 and the two began playing together, along with other likeminded young musicians. In the early '60s, he formed a quartet with saxophonist Archie Shepp. The band recorded the self-titled Archie Shepp-Bill Dixon Quartet LP for Savoy in 1962 (Dixon was briefly the artistic director in charge of jazz for the label). In 1964, Dixon organized the October Revolution in Jazz, a festival of new music held at the Cellar Cafe in Manhattan. About 40 groups played, including the cream of the era's free jazz crop. Out of this grew the Jazz Composer's Guild, a musician's cooperative founded in 1964 that included Dixon, Shepp, Roswell Rudd, Cecil Taylor, Paul Bley, and Carla Bley, among others. In 1967 he recorded an album of his music for RCA. Also that year, he founded the Free Conservatory of the University of the Streets, a music education program for inner-city youth in New York. Beginning in 1968, Dixon taught at Bennington College in Vermont. He was a visiting faculty member at the University of Wisconsin in 1971-1972, then returned to Bennington, where in 1973 he founded the Black Music Division. At Bennington, Dixon mentored a number of contemporary free jazz musicians, including alto saxophonist Marco Eneidi and drummer Jackson Krall.

Dixon remained at Bennington until his retirement from teaching in 1996. In the years to follow, he conducted workshops and master classes around the world. A collection of his work from 1970 to 1976 was made available by the Cadence label, and from 1980 until the close of the 20th century he recorded and performed, more or less infrequently, for Soul Note. After the turn of the millennium, Dixon turned his attention to the genocide occurring in Sudan's Darfur region with 17 Musicians in Search of a Sound: Darfur, recorded live at New York City’s Vision Festival in June 2007 and released by AUM Fidelity the following year; 2008 also saw the Thrill Jockey label release of Bill Dixon with Exploding Star Orchestra, featuring Dixon with cornetist Rob Mazurek’s 13-piece Chicago-based experimental ensemble. Ill health subsequently restricted Dixon's performing schedule; however, he did make his last concert appearance (entitled Tapestries for Small Orchestra) on May 22, 2010 at the Festival International de Musique Actuelle de Victoriaville in Victoriaville, Quebec. Less than a month later, on the night of June 15, 2010, Bill Dixon died in his sleep at home in North Bennington, Vermont at the age of 84. ~ Chris Kelsey, Rovi 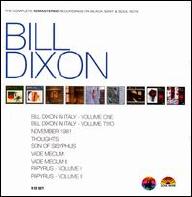 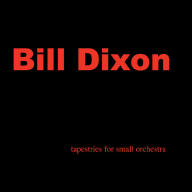 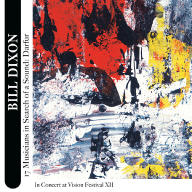 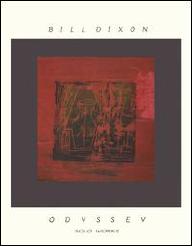 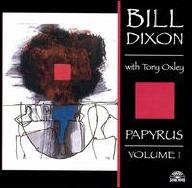 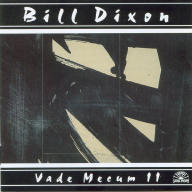 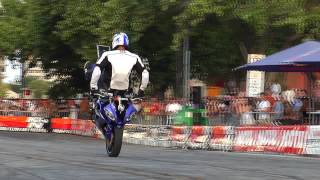 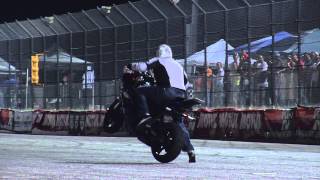 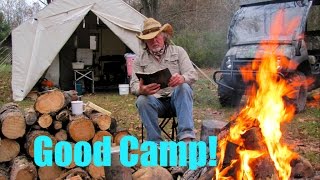 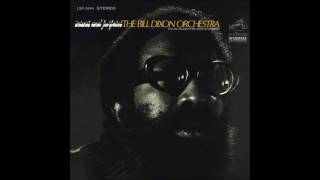 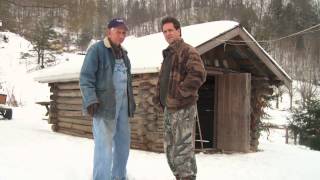 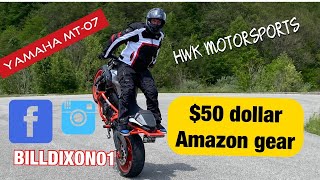 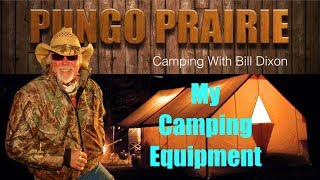