Close
Carmol Taylor
from Brilliant, AL
September 5, 1931 - December 5, 1986 (age 55)
Biography
Carmol Taylor was best known as a honky-tonk songwriter, but he was also a talented performer. He was born in Brilliant, Alabama and began playing professionally in his early teens. When he was about 15, Taylor teamed up with Billy Sherrill to form Carmol Taylor and the Country Pals. The group stayed together for over 20 years, and between 1954 and 1974 played on a number of Southern radio stations. He launched his recording career in 1955, and in the early '60s he and the Pals began hosting a television show out of Columbus, Mississippi, where they performed for nine years.

Sherrill went on to become one of the most influential record producers in country music, and he helped Taylor break into professional songwriting by getting him a job at Al Gallico Music. In 1965, Charlie Walker had a Top Ten hit with Taylor's "Wild as a Wildcat." Soon after, Taylor began collaborating with Sherrill, Norro Wilson and George Richey. Together, they produced several major hits during the 1970s, including "He Loves Me All the Way," "My Man," "The Grand Tour," and "There's a Song on the Jukebox." Although he had been recording since the mid-'50s, Taylor didn't appear on the charts until the mid-'70s, with such songs as "Play the Saddest Song on the Jukebox" and "I Really Had a Ball Last Night." In 1980, Taylor himself became a producer, and in 1985, he and Gary Lumpkin provided George Jones and Lacy J. Dalton with a Top 20 hit, "Size Seven Round (Made of Gold)." Taylor died of lung cancer the following year. ~ Sandra Brennan, Rovi 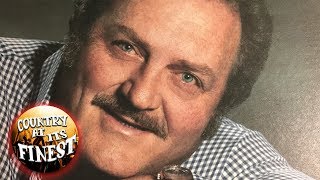 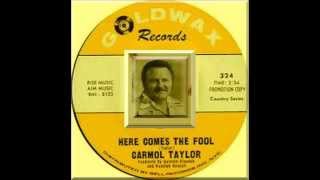 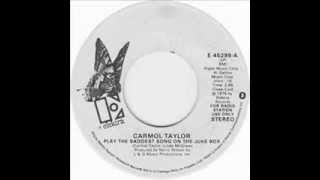 Carmol Taylor - Play The Saddest Song On The Juke Box 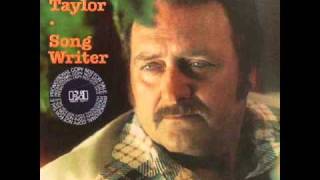 Carmol Taylor "I'd Like To Sleep 'Til I Get Over You" 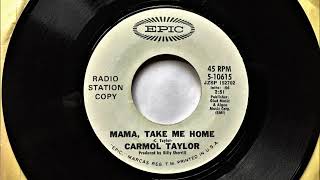 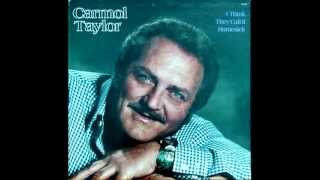 Carmol Taylor - I'd Really Like To See You One More Time 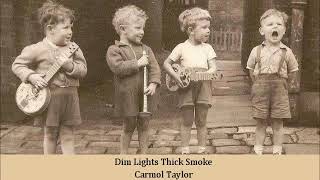