Close
Kim Fowley
from Manila, Philippines
July 27, 1942 - January 15, 2015 (age 72)
Biography
One of the most colorful characters in the annals of rock & roll, Kim Fowley was, over the course of his decades-long career, a true jack-of-all-trades: singer, songwriter, producer, manager, disc jockey, promoter, and published poet. He was also the catalyst behind much of the pop music to emerge from the Los Angeles area during the 1960s and '70s, guiding several of his associates and protégés to fame and fortune, while remaining himself a shadowy cult figure well outside the margins of the mainstream.

The son of actor Douglas Fowley (who appeared in Singin' in the Rain), Kim Fowley was born July 27, 1942, in L.A., and made his first recordings with drummer Sandy Nelson during the late '50s. After working with a number of short-lived groups including the Paradons and the Innocents, Fowley found his first taste of success by producing the Top 20 hit "Cherry Pie" for schoolmates Gary S. Paxton and Skip Battin, who performed under the name Skip Flip. With Battin, Fowley next created the group the Hollywood Argyles, who topped the charts in 1960 with the novelty smash "Alley Oop." The duo subsequently masterminded Paul Revere the Raiders' first hit, "Like Long Hair," and in 1962 helped launch the Rivingtons, scoring with the classic "Papa-Oom-Mow-Mow." Another novelty hit, B. Bumble the Stingers' "Nut Rocker," reached number one in the U.K. (and would be covered by Emerson, Lake Palmer), and in 1964 Fowley even began handling promotional chores for singer P.J. Proby; that same year, he also produced the girl group smash "Popsicles and Icicles" by the Murmaids.

In the mid-'60s, Fowley became immersed in the Los Angeles counterculture, befriending Frank Zappa and his band the Mothers of Invention, and later appearing on their Freak Out! LP. A prolific songwriter, he also composed material recorded by the Byrds, Cat Stevens, Them, and Kiss, and produced the likes of Gene Vincent, Warren Zevon, Soft Machine, and Helen Reddy. Finally, in 1967 Fowley issued his own solo debut, Love Is Alive and Well, a record that found him closely aligned with the flower power movement. (Fowley also claimed to have staged the first "love-in" in Los Angeles.) A series of solo records followed, including 1968's suitably titled Outrageous, 1970's The Day the Earth Stood Still, and 1973's International Heroes, but none garnered the commercial success of so many of his other projects.

In 1975, after completing the LP Animal God of the Streets, Fowley returned to his Svengali role by assembling the notorious Runaways, a teenage hard rock girl group featuring a young Joan Jett, Lita Ford, and Cherie Currie. Designed as equal parts manufactured novelty and bid for female rock & roll domination, the group didn't sell many records in their original run but proved to be massively influential, and after the original group splintered, Fowley even launched another Runaways in the '80s. (Another girl group, the Orchids, was his idea as well, as were the Hollywood Stars, conceived as the L.A. answer to the New York Dolls.) Fowley became a mover and shaker in the early days of the Los Angeles punk scene, creating yet another manufactured band, Venus and the Razorblades, and staging "New Wave Nights" at Hollywood clubs, one of which spawned the early live album from the Germs, Germicide.

Fowley's standing within the musical community faded over the course of the following decades, though he never truly went away, and in his later years, he worked with the likes of Ariel Pink and BMX Bandits. He continued recording for his small but avid cult following, most notably with 1980's Hollywood Confidential, 1993's Hotel Insomnia, and 1995's Kings of Saturday Night (a collaboration with Ben Vaughn), as well as two albums with a rotating cast of Detroit-based musicians, Michigan Babylon and Detroit Invasion. Fowley also partnered with Norton Records to release several collections of rarities from his catalog, and their affiliated publishing house Kicks Books issued a collection of his writings, Lord of Garbage. Fowley died on January 15, 2015 in West Hollywood, California after a battle with bladder cancer; he was 75 years old. ~ Jason Ankeny, Rovi 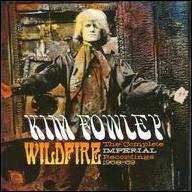 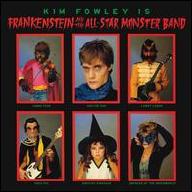 Frankenstein and the All-Star Monster Band
2013 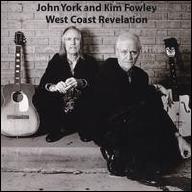 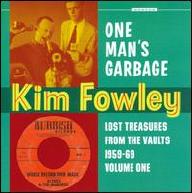 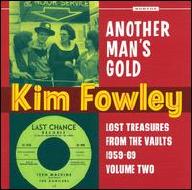 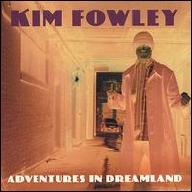 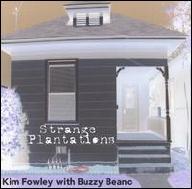 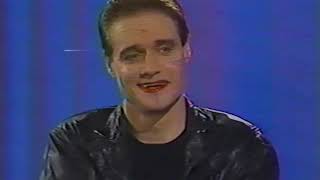 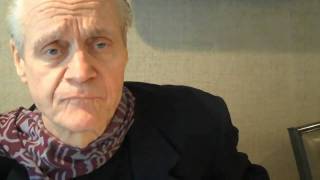 The real Kim Fowley on 'The Runaways' and so much more 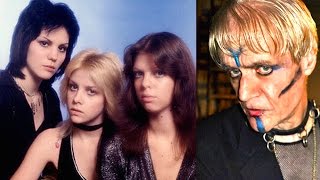 Jackie Fuchs' Rape By Kim Fowley: "Here Is What I Remember" 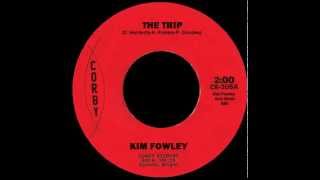 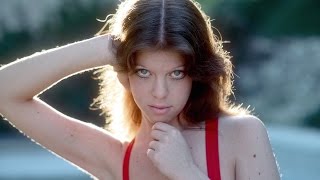 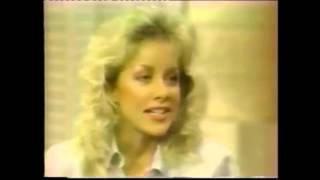 Cherie Currie Interview about Kim Fowley rape during The Runaways 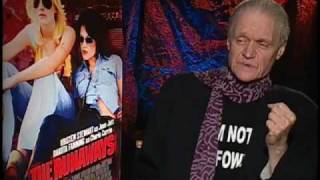