Close
Thomas Dimuzio
from Pittsburgh, PA
January 1, 1965 (age 56)
Biography
San Francisco-based Dimuzio is one of those unsung artistic figures whose influence and abilities have substantially outstripped his visibility. Composer, multi-instrumentalist, sound designer, experimental electronic musician, mastering engineer, and recording studio owner -- Dimuzio has been busy doing his thing(s) since the late 1980s, but is still only known to a small circle of electronic music enthusiasts. A true sonic alchemist who can seemingly create music events out of almost anything, Dimuzio's listed sound sources on his various CDs include everything from "modified 10 speed bicycle" and "resonating water pipe" to shortwave radios, loops, samplers, and even normal instruments such as clarinet and trumpet. And while his wide range of musical interests make it impossible to pin a label on him, Dimuzio clearly has an insider's knowledge of older experimental musical forms such as musique concrète and electro-acoustic, as well as more current dark ambient, noise, and post-techno styles. In his work as sound designer, Dimuzio has worked with a number of synthesizer manufacturers such as Kurzweil, Lexicon, and OSC to create custom presents, and he has collaborated with Fred Frith, Tom Cora, and the ROVA Saxophone Quartet to create sound libraries for Rarefaction. His discography ranges from the 1989 found-sound symphony Headlock to the Buchla compositions of 2020's Sutro Transmissions, in addition to collaborations with Dan Burke, Chris Cutler, Wobbly, and numerous others. He's also a sought-after mastering engineer, helming recordings by Negativland, Matmos, Psychic TV, and countless additional artists.

During the late 1980s, Dimuzio participated in the improv collective Patronized Humoplasms, and released several solo cassettes. His first LP, Headlock, was issued by Generations Unlimited in 1989. Markoff Process, a compilation of live pieces, was released by RRRecords in 1994. Preacher in Naked Chase Guilty, a collaboration with Chris Cutler and C.W. Vrtacek, appeared on Ponk Records in 1995. Double CD Sonicism, a second RRRecords release, was issued in 1997. Louden, collecting material from early cassettes, appeared on Odd Size, also in 1997. Quake (with Cutler) and Hz (with Dan Burke) both came out in 1999. Additionally during this decade, Dimuzio contributed to recordings by 5uu's, Paul Haslinger, and Due Process.

In 2002, Asphodel issued Mono::Poly, containing solo Dimuzio works as well as collaborations with Zipper Spy, DJ Q-Bert, Anna Homler, and others. Uncertain Symmetry (with David Lee Myers) and Dust (with Cutler) also appeared that year. The 2004 release Slew collected Dimuzio tracks from compilations. In 2006, Dimuzio released several CD-Rs as part of his Gench Concert Archives series, including performances with Elliott Sharp, Anla Courtis, and others. Dimmer, Dimuzio's duo with Joseph Hammer of the Los Angeles Free Music Society, released their debut, The Shining Path, in 2007. With Chris Fitzpatrick, Dimuzio formed a project called Poptastic, constructing a severely damaged version of bubblegum pop on the 2008 album The Teen-Pop Noise Virus, issued by Negativland's Seeland label. Upcoming Events, a full-length of live performances with Burke, was released by No Fun Productions in 2008.

Golden State (with Cutler and Fred Frith) was issued by ReR in 2010. Voice of Eye and Dimuzio released the dark ambient album The Unveiling of Darkness on Record Label Records in 2012. Amid Zero Echo was issued as a double-10" by Drone Records in 2014. Monk Style or Scream (with Alan Courtis) was released by Monotype Records in 2017. Sutro Transmissions, Dimuzio's first album recorded using a Buchla modular synthesizer, appeared on Resipiscent in 2020. ~ Bill Tilland & Paul Simpson, Rovi 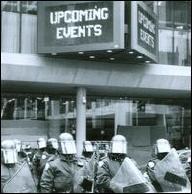 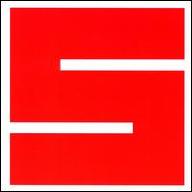 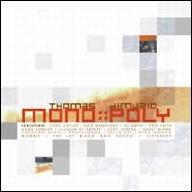 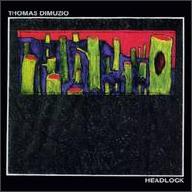 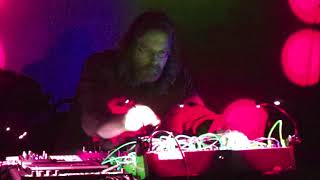 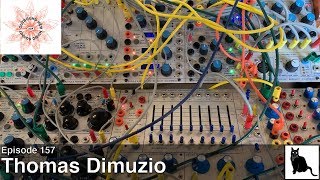 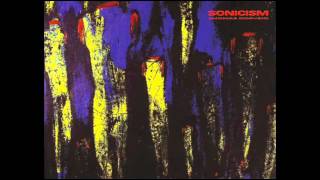 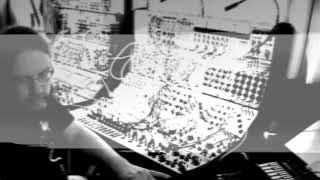 Thomas Dimuzio - In The Ice Phase 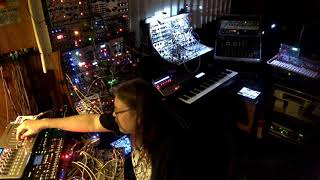 Thomas Dimuzio - Greetings in Hindsight is 2020 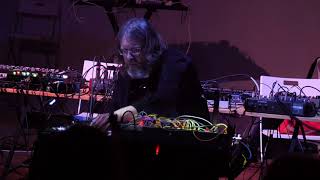 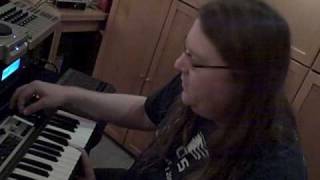