Close
Kirk Franklin
from Fort Worth, TX
January 26, 1970 (age 50)
Biography
One of contemporary gospel music's brightest and most enduring stars, singer, songwriter, and producer Kirk Franklin emerged in the early '90s leading the Texas-based choir the Family, whose platinum-selling debut, Kirk Franklin the Family (1993), proved not only to be a chart-topping gospel success, but crossed over to the R&B and pop charts as well. This broad appeal would prove to be a recurring theme in Franklin's collaborations with the Family (1996's Whatcha Lookin' 4) and another choir, God's Property (1998's The Nu Nation Project), as well as in his subsequent solo career, which he started with The Rebirth of Kirk Franklin (2002). Franklin's fondness for collaborations within secular and Christian music circles, and his innate knack for combining charismatic gospel with R&B and hip-hop, has continued to appeal to a wide audience. He remains a perennial chart success and a frequent Grammy winner, proven repeatedly with Top 20, award-winning albums such as Hero (2005), Hello Fear (2011), Losing My Religion (2015), and Long Live Love (2019).

Abandoned by his mother and having never known his father, Franklin was raised in Fort Worth, Texas, by his Aunt Gertrude, a deeply religious woman who maintained a strict Baptist household. When he was four years old, his aunt paid for his piano lessons by collecting aluminum cans. A natural musician who could sight-read and play by ear with equal facility, Franklin received his first contract offer at the age of seven, which his aunt promptly turned down. At age 11, he was leading the Mt. Rose Baptist Church adult choir near Dallas. Following a period of teenage rebellion, during which a close friend of his was accidentally shot and killed, Franklin returned to the church and began studying music with Jewell Kelly & the Singing Chaparrals at Oscar Dean Wyatt High School. During this period, he also formed the gospel group the Humble Hearts, whose recording of one of his original songs led to his discovery by Milton Biggham and a chance to lead the Dallas-Fort Worth Mass Choir at the high-profile Gospel Music Workshop of America Convention in 1990.

In 1992, Franklin formed the Family, a 17-member choir comprised of friends and associates from his younger days. After signing with the fledgling GospoCentric label, the group debuted with 1993's landmark Kirk Franklin the Family album. The album topped Billboard's gospel chart for an impressive 42 weeks, crossing over to the R&B and pop charts as well and eventually going platinum. Two years later, Kirk Franklin the Family Christmas appeared, though it was his 1996 release, Whatcha Lookin' 4, that sealed Franklin's stardom. Another major crossover gospel hit, Whatcha Lookin' 4, reached number 23 on the Billboard 200 and earned him his first Grammy Award for Best Contemporary Soul Gospel Album. The following year, Franklin collaborated with Dallas-based choir God's Property on the album God's Property from Kirk Franklin's Nu Nation, which proved to be an even greater success, topping the gospel and R&B charts, reaching number three on the pop chart, and winning a Grammy for Best Gospel Choir or Chorus Album. Released in 1998, The Nu Nation Project was an ambitious album that combined several different groups including the Family, God's Property, and a new Franklin-led choir, One Nation Crew. It also saw participation from mainstream secular artists like Mary J. Blige, R. Kelly, and Bono, and subsequently netted Franklin another award for Best Contemporary Soul Gospel Album. It would also prove to be his final album with the Family.

Over the course of the next few years, Franklin worked on the soundtrack of the 2001 movie Kingdom Come (contributing the single "Thank You"), then returned with 2002's The Rebirth of Kirk Franklin, his first album as a solo artist. Building on the success of its predecessor, the disc soared to number four on the Billboard 200 and spent 29 weeks on the Gospel Albums chart. Franklin's commercial triumphs continued throughout the decade, first with 2005's Hero and then with 2007's all-star affair The Fight of My Life. These two projects gave him consecutive Grammys for Best Contemporary R&B Gospel Album and Best Gospel Song ("Imagine Me," "Help Me Believe").

In 2010, following the tragic earthquake in Port-au-Prince, Haiti, Franklin assembled an even bigger crowd of gospel all-stars in Nashville's Quad Studios to record the benefit single "Are You Listening." His next studio album, 2011's Hello Fear, featured "I Smile," his first hit on the Billboard Hot 100 since 2005. More optimistic in tone than his previous outing, the album took the gospel chart by storm, landing in the top spot and remaining there for several weeks. It also won the Grammy for Best Gospel Album, and its title track took Best Gospel Song.

Franklin spent the next two-and-a-half years touring. He formed his own label, Fo Yo Soul, and in November 2015 released Losing My Religion, which despite its title was every bit as faith-based as his previous work. "Wanna Be Happy?," a pre-album single, was subsequently awarded Best Gospel Performance/Song. The next year, the parent release won Best Gospel Album. At the same ceremony, Franklin won another Best Gospel Performance/Song award, this time for writing Tamela Mann's "God Provides," and was up for two rap awards due to his role in Kanye West's "Ultralight Beam." Following several more years of touring, he co-produced Tori Kelly's 2018 album Hiding Place and launched the Exodus Music & Arts Festival in Dallas. He returned in 2019 with Long Live Love, his seventh Top 20 pop LP. This resulted in his 14th and 15th Grammy trophies: Best Gospel Album, and Best Gospel Performance/Song for "Love Theory." ~ Sandra Brennan, Rovi 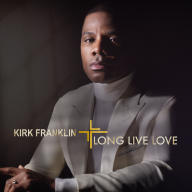 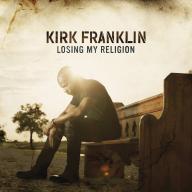 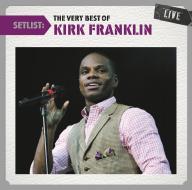 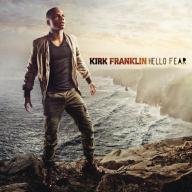 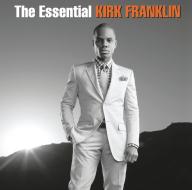 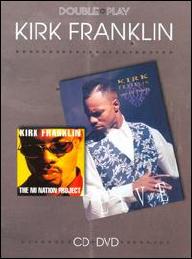 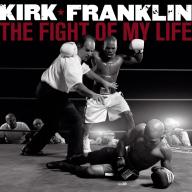 The Fight of My Life
2008
Videos
Close 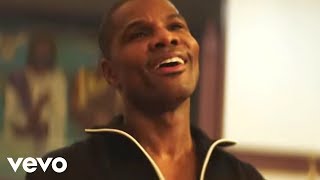 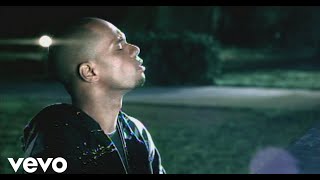 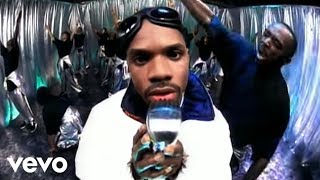 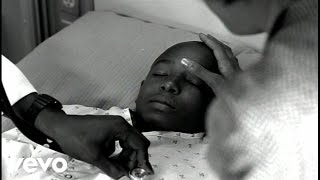 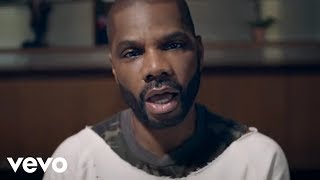 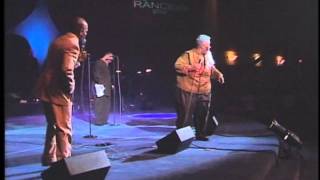 Something About the Name Jesus - The Rance Allen Group feat. Kirk Franklin 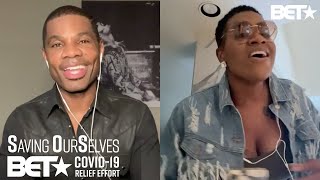