Close
Joseph Lamb
from Montclair, NJ
December 6, 1887 - September 3, 1960 (age 72)
Biography
Joseph Francis Lamb occupied a unique niche in the history of jazz, as one of the three "fathers of ragtime," alongside Scott Joplin and James Scott -- but unlike the other two, Lamb was white, and came from the Northeast (Montclair, NJ, no less), and would seem an unlikely candidate for such a position in history. He came from a place as far removed from the St. Louis roots of Joplin or Scott, or the Louisiana birthplace of Jelly Roll Morton, as it was possible to be. What's more, he maintained a "day job" in the textile business that kept him busy enough so that he was never a "star" in the manner of Joplin or Scott, and seldom made the effort to cultivate a following -- he was a reluctant giant in his field.

Lamb came from a musical family and had sisters who had formal training, and it was from them that he learned piano and composition. He could sight read and, in fact, was very much a formal musician in the sense that he did not improvise at the piano. He was also a serious fan of Scott Joplin and, as he started to compose, found ragtime as Joplin originated it to be a very natural fit for him by preference and temperament. When he started writing music, in 1896, it was in that style, and he ended up authoring a dozen pieces that immortalized him musically. He also had the unique opportunity to get Joplin's own imprimatur, when the two met at a publishing office in New York in 1908 -- Lamb later played his Sensation Rag for the man who had inspired him, and got his blessing and endorsement for it. Joplin took him under his wing and secured him a publisher for the piece, and Lamb's reputation was more or less made from that point on.

He went on to write The Bohemia, American Beauty, Alaskan Rag, and Excelsior Rag. His eight-bar phrases gave his music a structure and character different from that of Joplin or Scott, and he thrived for most of the teens. He fell into relative obscurity when ragtime fell out of favor in the 1920s, and he lived the next three decades out of the public and musical eye until the end of the 1940s, when his music started coming back into fashion. He resumed performing, and then, in the early '50s, scholars Rudi Blesh and Harriet Janis found him during the process of researching their book, -They All Played Ragtime. Having missed out on the post-World War I recording boom, he didn't come to records until the end of the 1950s, just before his death in 1960 at the age of 72. ~ Bruce Eder, Rovi 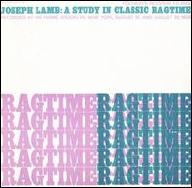 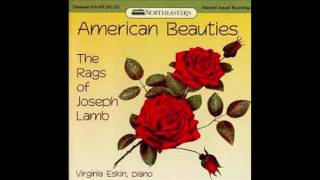 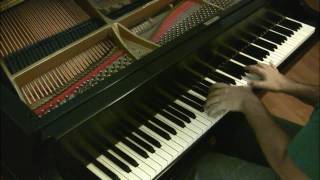 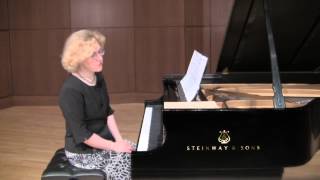 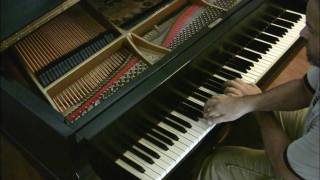 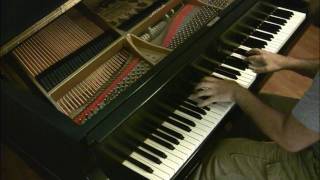 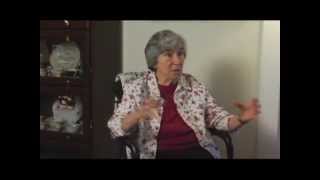