Close
Billy Joe Shaver
from Corsicana, TX
August 16, 1939 (age 80)
Biography
Billy Joe Shaver never became a household name, but his songs -- including "Good Christian Soldier," "Willie the Wandering Gypsy and Me," and "I Been to Georgia on a Fast Train" -- became country standards during the '70s and his reputation among musicians and critics didn't diminish in the ensuing decades. One of the best synopses of Shaver's upbringing is his own song "I Been to Georgia on a Fast Train." When he sings, "My grandma's old-age pension is the reason that I'm standing here today," he ain't kidding. The "good Christian raising" and "eighth grade education" -- not to mention being abandoned by his parents shortly after being born, working on his uncles' farms instead of going to high school, and losing part of his fingers during a job at a sawmill -- are all part of his life story. "I got all my country learning," he sings, "picking cotton, raising hell, and bailing hay."

Shaver did a quick turn in the Navy and worked a series of nowhere jobs (including the one in the sawmill) before trying his luck in Nashville. After several futile trips between Texas and Tennessee, he appeared one day in 1968 in Bobby Bare's Nashville office, where he convinced Bare to listen to him play. Bare ended up giving him a writing job. Shaver recorded one song for Mercury, "Chicken on the Ground," which went nowhere, but soon his songs began to see the light of day thanks to Kris Kristofferson ("Good Christian Soldier"), Tom T. Hall ("Willie the Wandering Gypsy and Me"), Bare ("Ride Me Down Easy"), and later, the Allman Brothers ("Sweet Mama") and Elvis Presley ("You Asked Me To"). Shaver's real breakthrough, though, came in 1973 when Waylon Jennings recorded an album composed almost entirely of Shaver's songs, Honky Tonk Heroes -- largely considered the first true "outlaw" album.

Shaver's debut album was Old Five Dimers Like Me, produced by Kristofferson and released by Monument (Kristofferson's label) in 1973. Along with the title track, it contained the now-classic Shaver songs "Willie the Wandering Gypsy and Me" and the aforementioned "Georgia on a Fast Train." Shaver switched to MGM a year later, but no album materialized. "Raising hell" was, as he had sung, part of his lifestyle at the time, and it kept him out of sight for a couple years. In 1976, Shaver resurfaced with When I Get My Wings on Capricorn, and followed it up a year later with Gypsy Boy. In 1978, Johnny Cash recorded "I'm Just an Old Chunk of Coal (But I'm Gonna Be a Diamond Some Day)," a song Shaver wrote just after he chose to give up drugs and booze and turned to God for help. Religious references do crop up his songs (including "Chunk of Coal"), but they never dominate the emotions or get in the way of the earthy rhythms and melodies.

Shaver switched labels again, this time to Columbia, in 1980, and recorded three more albums during the next decade: I'm Just an Old Chunk of Coal, Billy Joe Shaver, and Salt of the Earth. The latter was produced by Shaver with his son, Eddy, who played on many Billy Joe records and also toured in Dwight Yoakam's band in the '80s. After a few more years out of the spotlight, Billy Joe returned once again in 1993, this time recording under the name Shaver. Tramp on Your Street, released on Zoo/Praxis, featured Eddy on lead guitar and Billy Joe's own raspy but lovable voice, and coming out during a time when hunky hat acts where the new flavor in Nashville, it was quickly recognized as one of the strongest and hardest country records to hit the shelves in many years.

Shaver toured regularly over the next couple of years and recorded a live album for Zoo, Unshaven, in 1995, but was dropped by the label a year later. Victory followed on the New West label in 1998, with Electric Shaver appearing a year later. The rock-oriented Earth Rolls On appeared in spring 2001. His next four albums, all released on the Compadre label, were Freedom's Child (2002); the emotional Billy and the Kid, which saw Shaver singing songs written by son Eddy, who had died of a heroin overdose on New Year's Eve in 2000 (2004); Real Deal (2005); and Everybody's Brother (2007). The year 2007 also saw the release of Storyteller, a live set recorded in 1992, on Sugar Hill Records. Ever the road warrior, Shaver recorded a gig in September of 2011, and released it as the CD/DVD package Live at Billy Bob's Texas in July 2012. Long in the Tooth, released in 2014 in Shaver's 75th year, featured ten new original songs. ~ Kurt Wolff, Rovi 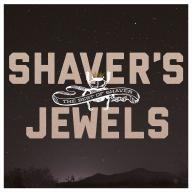 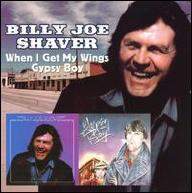 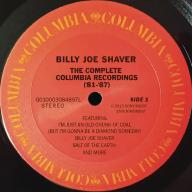 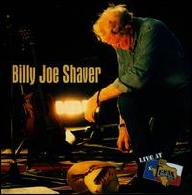 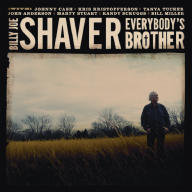 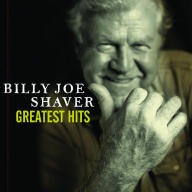 Billy Joe Shaver - Georgia on a Fast Train (with Eddy!) 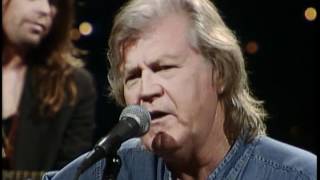 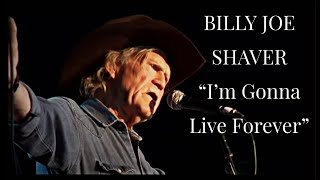 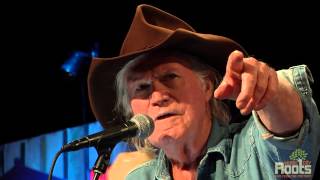 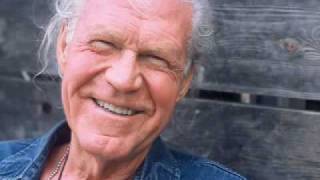 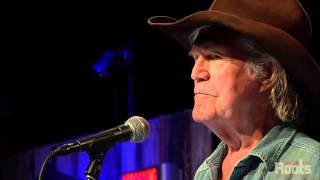