Close
Violet Skies
Biography
A pop singer, songwriter, and producer with a soulful delivery and a tendency toward intimate lyrics and dramatic melodies, Violet Skies released her first solo EP, Dragons, in 2014. She had her biggest streaming hit yet with 2019's "Is She Gonna Be There?" from her third EP, I'll Buy a House.

Before adopting the stage alias Violet Skies, Chepstow, Wales native Hannah Berney was a contestant on the 2012 inaugural season of The Voice UK as a university student. She made it as far as the second week of live shows with performances of songs made famous by the likes of Lady Gaga and Justin Timberlake. She made her Violet Skies debut with the single "How the Mighty" just a year later.

With her songs receiving support from BBC Radio, 2014 brought a performance on the BBC Introducing stage at Glastonbury, a headlining show in London, and the release of three records: the EP Chasing Honeybees and album Dissolver, both by U.K. producer Stumbleine featuring Violet Skies' vocals, and her own debut EP, Dragons. She followed those with festival appearances across the U.K., returning with the single "Jealousy" in early 2016 shortly before playing her first showcases at the SXSW festival in Texas. The seven-track This Was Us arrived on Saiorse Records in 2017.

Released in early 2019, the single "Is She Gonna Be There?" garnered over a million streams before appearing on Violet Skies' self-released third EP, I'll Buy a House, that June. ~ Marcy Donelson, Rovi 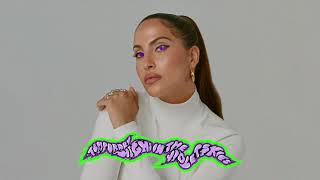 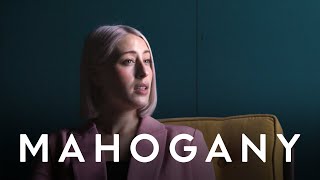 Violet Skies - This Could Be Love | Mahogany Session 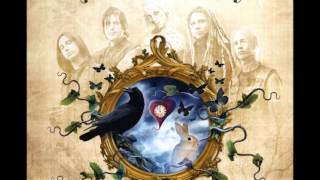 In This Moment - Violet Skies 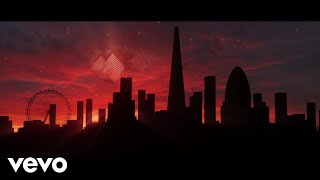 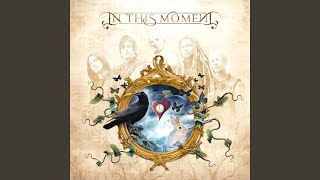 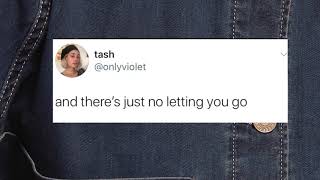 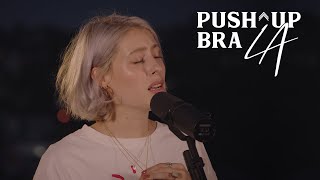