Close
August Alsina
from New Orleans, LA
September 3, 1992 (age 29)
Biography
August Alsina has drawn from an unstable and tragic upbringing to record some of the grittiest contemporary R&B of the 2010s and 2020s. Within a few years of uploading his first clips, the singer and songwriter landed a deal with Def Jam that yielded the platinum single "I Luv This Shit" (2013) and a number two hit debut album, Testimony (2014). Since wrapping up his major-label phase, the singer and songwriter has gone independent with his Shake the World label, the outlet for the double-length album The Product III: stateofEMERGEncy (2020).

August Anthony Alsina, Jr. spent the first several years of his life in New Orleans. His mother moved his family to Houston after Hurricane Katrina to gain distance from the troubled lives led by his crack-addicted father and stepfather. In 2007, while in his early teens, Alsina uploaded covers of songs by Musiq Soulchild and Lyfe Jennings, which racked up thousands of views on YouTube. His home situation deteriorated, and he moved back to New Orleans. The shooting death of his brother was a wake-up call. Motivated to develop his talent as a singer, he moved to Atlanta in 2011 and released a handful of mixtapes, such as The Product and August Alsina University, through the following year.

Early in 2013, Alsina issued "I Luv This Shit" -- his Def Jam debut -- as the first single from The Product 2, hosted by DJ Drama. An EP for Def Jam, Downtown: Life Under the Gun, followed in August 2013. "I Luv This Shit" subsequently peaked at number 13 on Billboard's R&B/hip-hop chart and crossed into the Hot 100, where it reached number 48. The follow-up single "Ghetto," featuring Rich Homie Quan, peaked at number 37 R&B/hip-hop. Alsina's proper debut album, Testimony, arrived in April 2014 with appearances from Rick Ross, Pusha T, and Fabolous, and reached number two on the Billboard 200. By the end of the year, he also had a couple high-profile featured appearances under his belt with DJ Khaled's "Hold You Down" and Kevin Gates' "I Don't Get Tired." The singer was also hospitalized for seizures and was diagnosed with a degenerative eye disease, but he wasn't sidelined for long. His second album, This Thing Called Life, was released in December 2015 and entered the Billboard 200 at number 14, promoted with singles such as "Why I Do It" (with Lil Wayne) and the charting "Sony Cry."

Alsina was relatively quiet over the next year. He made a handful of guest appearances, most notably on DJ Khaled's "Do You Mind." A half-dozen singles were scattered across the next two years. Newly independent in 2018, he established his own label, Shake the World, with distribution from Human Re Sources, and built anticipation for his third album with singles and Forever and a Day, an EP that landed in February 2019. After another string of singles into mid-2020, Alsina released his third album, The Product III: stateofEMERGEncy. The 90-minute set included Juicy J, Lil Wayne, and Tink among its featured artists, and reached its Billboard 200 peak at number 48. ~ Andy Kellman, Rovi 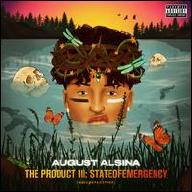 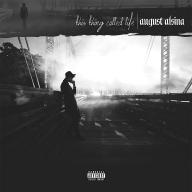 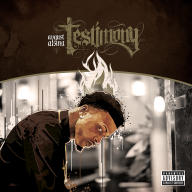 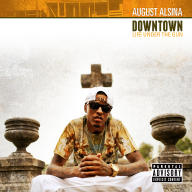 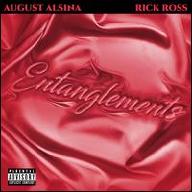 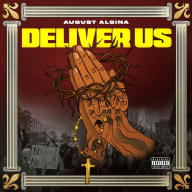 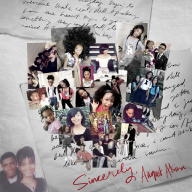 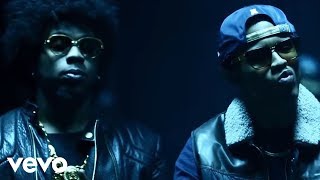 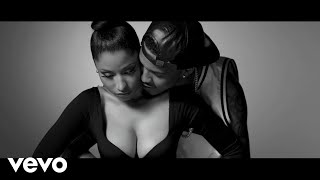 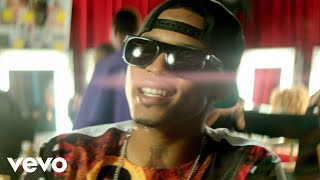 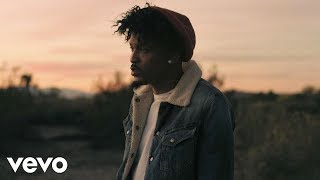 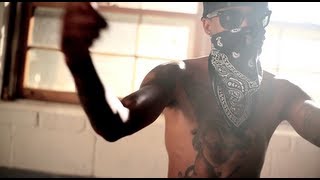 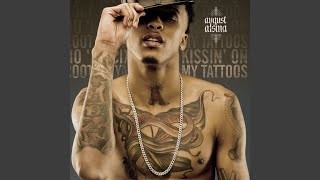 Kissin' On My Tattoos 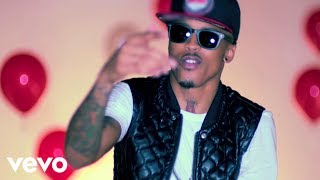