Close
Pilgrim Travelers
from Houston, TX
formed January 1, 1931 (age 90)
Biography
The Specialty label's most prolific gospel act, the Pilgrim Travelers were among the most successful and influential groups of gospel's golden era; famed for their distinctive "walking rhythm" sound, they also earned renown for their riotous live performances and breathless showmanship. The Pilgrim Travelers were formed in Houston during the early '30s by Joe Johnson and Willie Davis; the latter relocated the group to Los Angeles in 1942, taking with him cousins Kylo Turner and Keith Barber. By mid-1945, their ranks included bass Raphael Taylor as well as J.W. Alexander, a light tenor and onetime semi-pro baseball player with Negro league teams including the Ethiopian Clowns and the New Orleans Crescent Stars; he soon assumed managerial control of the group as well.

Like other groups of the period, the Pilgrim Travelers consciously modeled their sound after the Soul Stirrers and the Golden Gates; although Turner was naturally a baritone, he sang in a note-bending falsetto style not far removed from pop crooning, while his co-lead Barber possessed a pure, sweet voice and a flamboyant stage presence. To give the Travelers an edge on the competition, Alexander pushed his partners to hone a tightly choreographed live show which, over the years, became increasingly frenetic, much to the delight of the many women attending their performances. In early 1947, the group made their first recordings, issuing singles on a handful of tiny L.A. labels; by the end of the year they signed to Specialty, at which time they brought on board a new baritone, Jesse Whitaker, to replace Davis.

After a handful of a cappella songs, the Travelers began recording their material with a microphone picking up the sound of their percussive foot-tapping; Specialty's early press for the group proclaimed "Something New -- Walking Rhythm Spirituals," and the unique sound quickly caught on with consumers. In 1948, the group issued six singles; after just three the following year, in 1950 Specialty released no less than ten Pilgrim Travelers sides, all of them to strong sales (particularly Jesus Met the Woman at the Well and Mother Bowed). However, at the peak of their success, Barber was involved in a 1950 auto accident which left his voice ravaged; at the same time, the emergence of the Soul Stirrers' Sam Cooke made Turner's vocal style appear increasingly outdated, and seemingly overnight, the group's fortunes began to wane.

In the years to follow, lineup changes plagued the Pilgrim Travelers as well -- in 1954 Taylor was replaced by bass George McCurn, and by the middle of the decade, both Turner and Barber had exited; by the time of their 1956 demise, the ensemble had recorded over 100 songs. A later incarnation of the group, dubbed simply the Travelers, included Lou Rawls, but was otherwise unremarkable. In 1959, Alexander teamed with Sam Cooke to found SAR Records; the new company attempted to relaunch Turner's career, but in the passing years, the singer had succumbed to alcoholism, and he arrived in Los Angeles too drunk to enter the studio. He eventually returned to Texas, where he died a few years after his cousin Barber; Whitaker retired to his family farm in New Jersey, while Alexander remained a sought-after producer and manager. ~ Jason Ankeny, Rovi 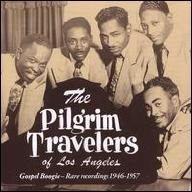 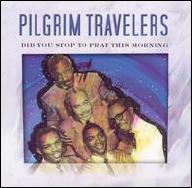 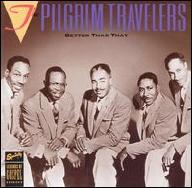 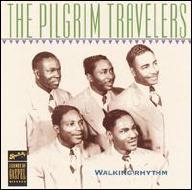 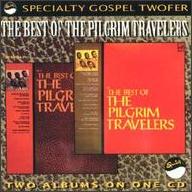 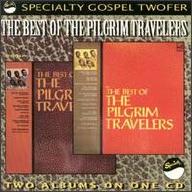 The Best of the Pilgrim Travelers, Vol. 1
2013
Videos
Close 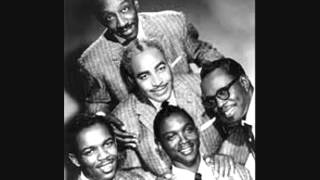 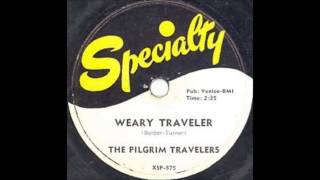 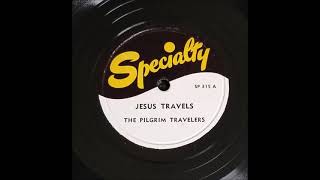 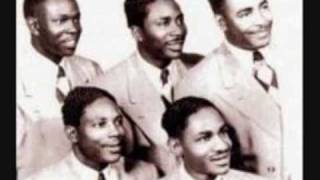 Pilgrim Travelers - I Want My Crown 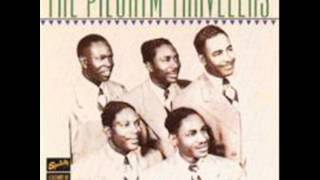 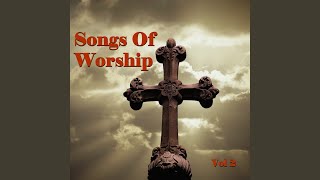