Close
Arvo Pärt
from Paide, Estonia
September 11, 1935 (age 86)
Biography
Arvo Pärt has demonstrated a voracious musical curiosity and daring experimental spirit throughout his career that has allowed him to move beyond his secured place as Estonia's premiere composer to become perhaps the best-known choral and sacred music scorist of his time. Thirty years of musical experimentation with influences as wide-ranging as Russian neo-classicism, Western modernism, Schoenbergian dedecaphony, minimalism, polytonality, Gregorian chant, and collage have led him to the creation of a distinctively sparse technique he calls "tintinnabulation." This method, which takes its name from the Latin word for bells, places unusual emphasis on individual notes and makes extensive use of silence. "I have discovered that it is enough when a single note is beautifully played," says Pärt. "This one note...or a moment of silence, comforts me.... I build with the most primitive materials -- with the triad, with one specific tonality. The three notes of a triad are like bells. And that is why I call it tintinnabulation."

Pärt, a 1963 graduate of the Tallin Conservatory, began his career writing music for Estonian radio, television, film, and theater. His early work drew heavily from the music of the Soviet Union, where he took up residence in the early '60s. With 1960's Necrology, Pärt began to explore Schoenberg's 12-tone serial method. He continued with serialism throughout most of the '60s, but eventually grew weary of its rigidity and began to experiment with collage technique, incorporating elements of Bach and Tchaikovsky into his original compositions. This approach alienated purists, and his Credo of 1968 was banned in Estonia. Pärt then abandoned pastiche and entered a period of studious hibernation during which he examined medieval and Renaissance choral music. In 1976, he re-emerged from his self-imposed silence with a small piano composition, Fur Alina. The piece constituted a remarkable departure from his previous work, and introduced the "tintinnabulation" method that was to be the hallmark of subsequent compositions.

The piece also marked the beginning of a very prolific period. 1977 saw the release of three of Pärt's most famous works: Fratres, Cantus in Memoriam Benjamin Britten, and Tabula Rasa, for which he won the Estonian Music Prize. The Western success of these pieces created friction between Pärt and the Soviet government, however, and in 1980, he moved to Vienna and became an Austrian citizen. A year later he moved to West Berlin, where he began to focus on choral settings of religious texts including St. John Passion (1982), Te Deum (1984-1986), Litany (1994), and Kanon Pokajanen (1998). These works reflected his growing interest in the metaphysical, as well as his appreciation of Gregorian chant and composers like Obrecht, Ockeghem, and Josquin. His Western following continued to expand in the '90s, when his music attracted the attention of numerous American film producers, popular recording artists like Michael Stipe, and the American Academy of Arts and Letters, to which he was elected in 1996. ~ Evan Cater, Rovi 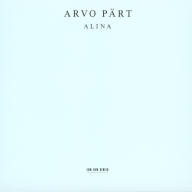 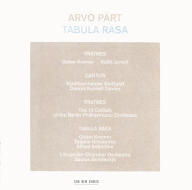 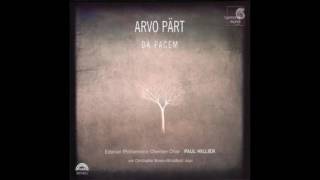 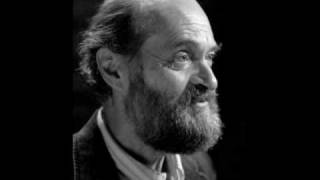 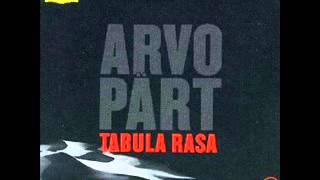 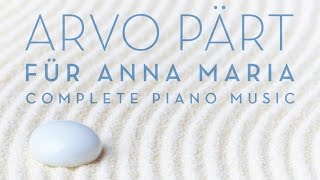 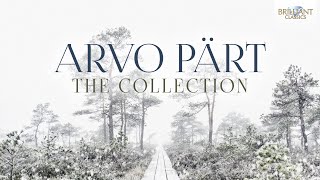 The Best of Arvo Pärt: The Collection 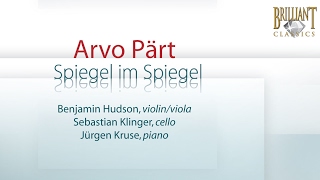 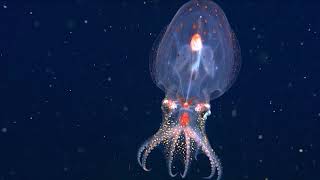