Close
George Szell
from Budapest, Hungary
June 7, 1897 - July 29, 1970 (age 73)
Biography
Part of the wave of great Hungarian conductors who took over American musical life just before and after World War II (the others included Fritz Reiner, Antal Dorati, and Eugene Ormandy), George Szell quickly transformed a middling Midwestern orchestra into one of the nation's Big Five. His cultivation of the Cleveland Orchestra set an example of discipline and hard work that gradually helped raise the standards of orchestras across America.

Although born in Hungary, Szell was raised in Vienna, where he studied composition with Eusebius Mandyczewski and piano with Richard Robert; he also studied composition in Prague with J.B.. Foerster. Szell was a wunderkind, playing a Mozart piano concerto with the Vienna Symphony Orchestra when he was 10, and composing a number of quite solid chamber and orchestral works in lush late Romantic style as a child and teenager. He was a comparatively elderly 17 when he conducted the Berlin Philharmonic in a program including one of his own compositions.

Despite these early successes, Szell rose through the conducting ranks in the traditional way of the period, with a series of opera positions: Royal Opera of Berlin (1915-17), Strasbourg (1917-18), Prague (1919-21), Darmstadt (1921- 22), and Düsseldorf (1922-24). Szell's first prestigious post came to him in 1924, when he was named first conductor of the Berlin State Opera; he simultaneously served as a professor at Berlin's Hochschule für Musik. In 1929, he moved on to become general music director of the German Opera and Philharmonic in Prague, where he remained until 1937. All this activity effectively ended his career as a composer, although he did eventually produce an interesting orchestration of Smetana's String Quartet No. 1, From My Life.

Szell began focusing more on orchestral repertory in the 1930s; he made his U.S. debut as guest conductor of the St. Louis Symphony in 1930, and in 1937 he was appointed conductor of the Scottish Orchestra in Glasgow while maintaining a steady relationship with the Residentie Orkest in The Hague. Szell was in America in 1939 when war broke out in Europe; he remained in the U.S. through the war, first depending on guest engagements and then, in 1942, becoming a regular conductor at the Metropolitan Opera, where he was especially praised for his Wagner performances. In 1946 Szell took American citizenship and became music director of the Cleveland Orchestra, a post he held for 24 years (he was also the New York Philharmonic's music advisor and senior guest conductor during the last two years of his life).

Although Szell made a few recordings in Europe in the 1950s and '60s for Decca and in Cleveland at the very end of his life for EMI, as well as scattered 78-era efforts, the bulk of his substantial discography was the result of his long collaboration with Columbia Records in Cleveland.

There, Szell had inherited an able but ordinary orchestra and, through no little tyranny, molded it into one of America's finest. A Szell performance was remarkable for its textural clarity, chamber-like balances, and precision of attack and release. He drilled his orchestra mercilessly, even in works it had performed with him not long before. Szell was particularly admired for his performances of Austro-Germanic classics from Haydn to Richard Strauss, his sharp renderings of works by a select few twentieth-century composers (Bartók, Prokofiev, Janácek, Walton), and his idiomatic way with Dvorák; indeed, some collectors maintain that Szell's monaural, early-1950s recording of Dvorák's Eighth Symphony with the Concertgebouw Orchestra has never been equaled. His treatment of French composers, on the other hand, was criticized for its lack of atmosphere, and detractors maintained that he achieved precision at the expense of emotional expression. To those who demanded a warmer approach to his beloved Mozart, however, Szell is said to have retorted, "One does not pour chocolate sauce over asparagus." ~ James Reel, Rovi 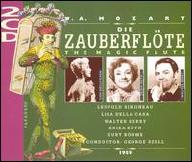 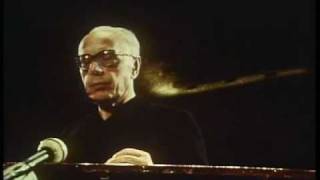 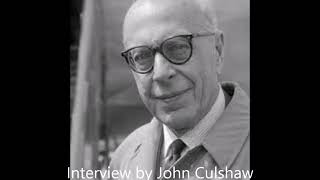 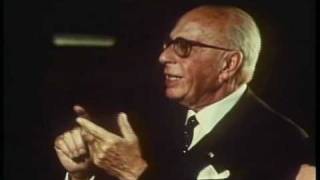 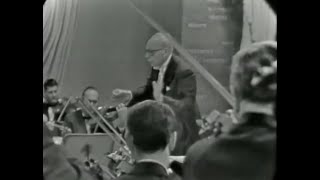 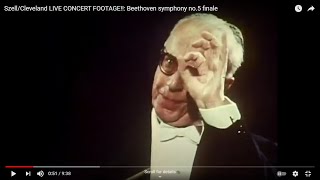 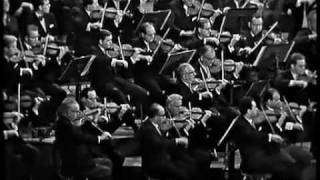