Close
Antonin Dvorák
from Nelahozeves, Bohemia
September 8, 1841 - May 1, 1904 (age 62)
Biography
Widely regarded as the most distinguished of Czech composers, Antonin Dvorák (1841-1904) produced attractive and vigorous music possessed of clear formal outlines, melodies that are both memorable and spontaneous-sounding, and a colorful, effective instrumental sense. Dvorák is considered one of the major figures of nationalism, both proselytizing for and making actual use of folk influences, which he expertly combined with classical forms in works of all genres. His symphonies are among his most widely appreciated works; the Symphony No. 9 ("From the New World," 1893) takes a place among the finest and most popular examples of the symphonic literature. Similarly, his Cello Concerto (1894-1895) is one of the cornerstones of the repertory, providing the soloist an opportunity for virtuosic flair and soaring expressivity. Dvorák displayed special skill in writing for chamber ensembles, producing dozens of such works; among these, his 14 string quartets (1862-1895), the American Quintet (1893) and the Dumky Trio (1890-1891) are outstanding examples of their respective genres, overflowing with attractive, folk-like melodies set like jewels into the solid fixtures of Brahmsian absolute forms.

Dvorák's "American" and New World works arose during the composer's sojourn in the United States in the early 1890s; he was uneasy with American high society and retreated to a small, predominantly Czech town in Iowa for summer vacations during his stay. However, he did make the acquaintance of the pioneering African-American baritone H.T. Burleigh, who may have influenced the seemingly spiritual-like melodies in the New World symphony and other works; some claim that the similarity resulted instead from a natural affinity between African-American and Eastern European melodic structures.

By that time, Dvorák was among the most celebrated of European composers, seen by many as the heir to Brahms, who had championed Dvorák during the younger composer's long climb to the top. The son of a butcher and occasional zither player, Dvorák studied the organ in Prague as a young man and worked variously as a café violist and church organist during the 1860s and 1870s while creating a growing body of symphonies, chamber music, and Czech-language opera. For three years in the 1870s he won a government grant (the Viennese critic Hanslick was among the judges) designed to help the careers of struggling young creative artists. Brahms gained for Dvorák a contract with his own publisher, Simrock, in 1877; the association proved a profitable one despite an initial controversy that flared when Dvorák insisted on including Czech-language work titles on the printed covers, a novelty in those musically German-dominated times. In the 1880s and 1890s Dvorák's reputation became international in scope thanks to a series of major masterpieces that included the Seventh, Eighth, and New World symphonies. At the end of his life he turned to opera once again; Rusalka, from 1901, incorporates Wagnerian influences into the musical telling of its legend-based story, and remains the most frequently performed of the composer's vocal works. Dvorák, a professor at Prague University from 1891 on, exerted a deep influence on Czech music of the twentieth century; among his students was Josef Suk, who also became his son-in-law. ~ Rovi Staff, Rovi 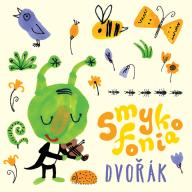 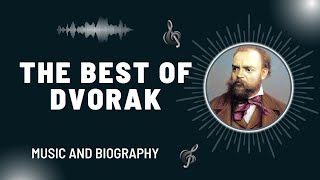 The Best of Dvorak 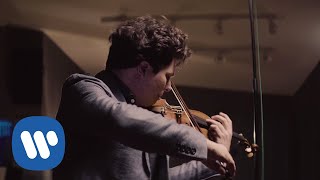 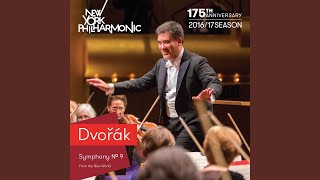 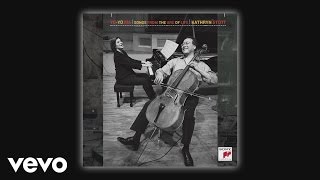 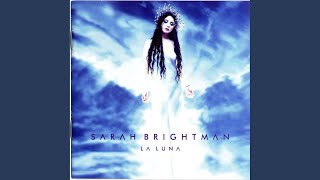 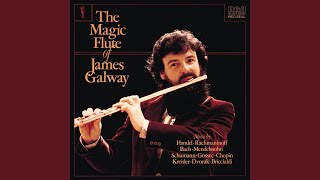