Close
Ferron
from Vancouver, British Columbia, Canada
June 2, 1952 (age 69)
Biography
In listening to Ferron's music, audiences are allowed to acknowledge the passage of time, people, memories, and hopes through her poetic metaphors. Her familiar vernacular, direct statements, enlightened associations, warm and husky voice, and engaging stage presence have permitted identification with her experiences and her process, her struggles and her wisdom, her universal anguish and strength. For a time beginning in 1986, however, many of her followers began to wonder about and mourn her momentary absence from recording and touring. Born on June 2, 1952, Ferron grew up in a semi-rural suburb of Vancouver, British Columbia, the eldest of seven children in a working-class family. After leaving home at 15, she scrambled financially, supporting herself by driving a cab, waitressing, shoveling gravel, and packing five-pound bags of coffee in a factory.

From her basement, she recorded and distributed Ferron (1977) and Ferron Backed Up (1978). Since both albums are now out of print collector's items, Ferron decided to re-release much of their material on subsequent albums. In 1978, Ferron was "discovered" by Gayle Scott, an American living and working in film production in Vancouver, who became Ferron's manager and business partner. Ferron and Scott collaborated on Ferron's next two studio albums: Testimony (Lucy Records, 1980) and Shadows on a Dime (Lucy Records, 1984), on which Ferron continued to convey her polished messages of raw truths through sharply lyrical, soothingly melodic music dealing with the cyclical nature of relationships, questions of survival and identity, and optimism amid fear. Despite a small budget dependent on loans and contributions in the absence of organized promotion, Shadows on a Dime received a four-star rating from Rolling Stone magazine.

In October of 1985, Ferron received a Canadian Council Arts Grant, enabling her to take a much-needed year off, ostensibly to write and take voice lessons but also to recover a long-neglected personal life. Recognizing that she would need more time than a year to fully heal from the hardships of the road and the vagaries of the business, Ferron remained withdrawn from the spotlight. After the grant money ran out, she earned a living by laboring as a carpenter's assistant and a bartender, and by doing day care.

Having reconnected with her physical and spiritual roots and reaffirmed and redefined her own needs, Ferron returned to the studio and the stage, having come to a remarkable new peace and with a fresh body of work: Phantom Center (Chameleon, 1990), Resting with the Question (1992), Not a Still Life (1992), and Driver (1993). Ferron signed to Warner Bros. Records, which reissued Driver and a remixed version of Phantom Center, and then released her ninth album, Still Riot (1996). This major-label association proved short-lived, however. Ferron next released an album of cover songs, Inside Out: The IMA Sessions, under the auspices of The Institute for the Musical Arts in 1999. Turning into Beautiful, her next album of original material, appeared in 2005 on her own Cherrywood Station label, followed by Boulder, a collection of re-recordings, in 2008. ~ Laura Post, Rovi 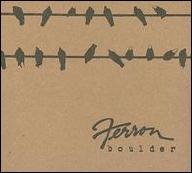 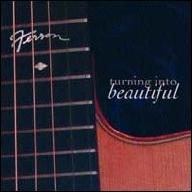 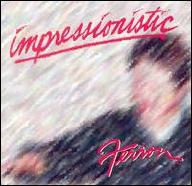 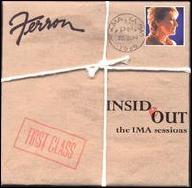 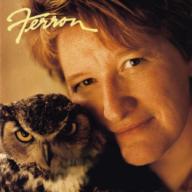 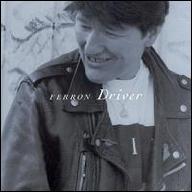 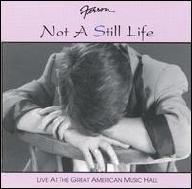 Not a Still Life
1992
Videos
Close 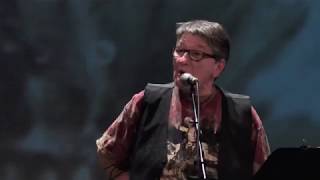 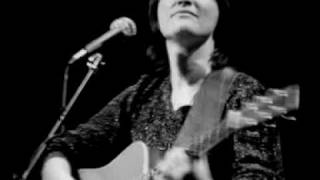 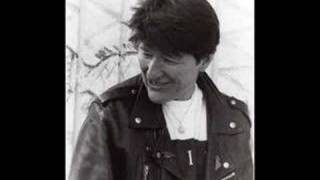 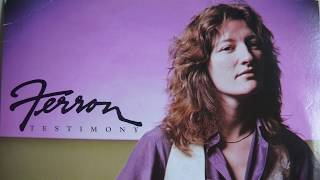 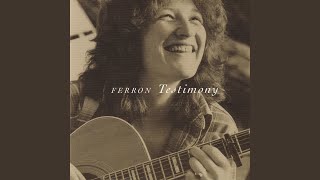 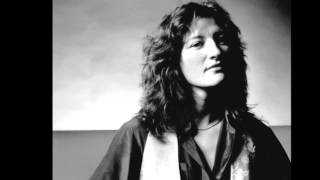 Ferron - Girl On A Road 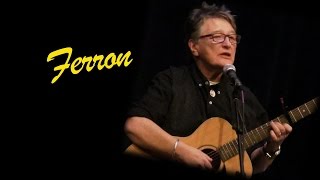