Close
The Black Eyed Peas
from Los Angeles, CA
formed January 1, 1995 (age 27)
Biography
Hip-hop group the Black Eyed Peas expanded beyond their conscious rap roots to become one of the most commercially successful pop groups of the 2000s. The founding trio's career began modestly with a pair of albums inspired by the positive-minded likes of A Tribe Called Quest and De La Soul. After recruiting vocalist Fergie as their fourth member, the band's pop instincts reached full flight. Ignited by the Top Ten hit "Where Is the Love?" and the Grammy-winning party anthem "Let's Get It Started," the group scored three multi-platinum albums in 2003's Elephunk, 2005's Monkey Business, and 2009's The E.N.D. (Energy Never Dies). While still adjacent to hip-hop, the group's embrace of dance-pop was a savvy move that transformed them from a cult act into a chart-dominating mainstream phenomenon. After an eight-year hiatus, they reverted to a trio once again for 2018's Masters of the Sun before hitting number three on the Top Latin Albums chart with 2020's Translation.

The group's earliest connections go back to the early '90s, when high schoolers will.i.am (William James Adams Jr.) and apl.de.ap (Allan Pineda Lindo, Jr.) were part of Tribal Nation, a breakdancing crew. Eventually the pair focused more on music and split off on their own as Atban Klann, their esoteric name an acronym for A Tribe Beyond a Nation. Eazy-E's Ruthless Records signed the group in 1992, but many in the Ruthless camp were puzzled by the band and the enthusiasm of Eazy-E, who had no problem reconciling his own gangsta style with the affable, peace-minded spirit of Atban. Although an album was recorded, Ruthless shelved it, unsure how to market a group whose style wasn't dependent on violent braggadocio like that of N.W.A.

The death of Eazy-E in 1995 signaled the end of any further deals with Ruthless. Undaunted by the experience, will.i.am and apl.de.ap recruited another dancer/MC, Taboo (Jaime Luis Gómez), and reappeared as the Black Eyed Peas. BEP began playing shows around their native L.A., impressing hip-hop fans with their mike skills and dazzling them with their footwork as well. In 1998, their debut, Behind the Front, was released on the Interscope label to critical acclaim -- not only for the trio of MCs, but also for their live band and backing vocalist Kim Hill. It was a modest commercial success, but it did not leave much of an impact, peaking at number 129 on the Billboard 200. BEP's 2000-issued sophomore release, Bridging the Gap, featured guest appearances from Jurassic 5's Chali 2na, De La Soul, and Macy Gray. "Request Line," a single that reached number two on Billboard's rap chart, helped the album perform significantly better than the debut.

A corner was turned soon after the addition of Fergie (Stacy Ann Ferguson). Formerly featured on the television program Kids Incorporated and a member of Wild Orchid (a late-'90s all-woman trio pitched somewhere between Lisa Stansfield and En Vogue), she replaced Kim Hill and took on a prominent role with her confident, forthright vocals. BEP's first album with Fergie, 2003's Elephunk, stormed the Top 40 with three singles -- "Where Is the Love?" (a Top Ten hit), "Hey Mama," and "Let's Get It Started." Two years later, the quartet returned with Monkey Business, which pushed BEP into the pop stratosphere courtesy of the hit singles "Don't Phunk with My Heart" and "My Humps." In the U.S., it went triple platinum. Fergie released a solo album, Dutchess, the following year. It was no slouch either, as it racked up three number one singles. The album was executive produced by will.i.am -- by that point an in-demand producer for the likes of Kelis, Diddy, John Legend, Ciara, and Nas -- who reentered the solo game with the 2007 album Songs About Girls. Technically his third solo project, it followed a pair of adventurous, low-key affairs issued on the BBE label earlier in the decade.

After the hiatus, the Black Eyed Peas announced their return in March 2009 with "Boom Boom Pow," the first of three number one singles -- which, altogether, topped the charts for half of the entire year -- included on The E.N.D. (Energy Never Dies), an album released that June. Featuring a distinctly electronic dance sound, The E.N.D. also produced the hit singles "I Gotta Feeling" and "Imma Be" before receiving six Grammy nominations and winning Best Pop Vocal Album. They quickly followed with their sixth LP, The Beginning, a similarly electronic-tinged pop effort. While the album didn't sell nearly as many copies as the group's previous work, it produced hit singles like "The Time (Dirty Bit)" and "Just Can't Get Enough." The quartet headlined the Super Bowl halftime show a few months later before going on another indefinite hiatus.

Over the following years, will.i.am continued to produce and release music as a solo artist; apl.de.ap became a judge on The Voice of the Philippines; Taboo issued solo singles, including "The Fight," about his successful battle with cancer; and Fergie worked on her sophomore follow-up, Double Dutchess. It wasn't until 2018 that BEP returned -- as the original trio sans Fergie -- with their politically charged single "Street Livin'." After will.i.am confirmed in an interview that Fergie had officially departed, the trio issued a succession of singles throughout the year including "Ring the Alarm," "Get It," and "The Constant, Pts. 1 & 2," the latter of which featured Slick Rick. Harking back to their early hip-hop sound, their seventh effort, Masters of the Sun, arrived later that year. Their first full-length in eight years, the album was paired with an augmented reality game and a graphic novel Masters of the Sun: The Zombie Chronicles, published by Marvel. Bringing back their early boom-bap sound, Masters also recruited guests Nas ("Back 2 Hiphop"); K-pop singer/rapper CL ("Dopeness"); trip-hop vocalist Esthero ("4ever"); the late Phife Dawg and Ali Shaheed Muhammad of A Tribe Called Quest alongside De La Soul's Posdnuos ("All Around the World"); and Nicole Scherzinger ("Wings").

In 2019, the Peas extended the throwback vibe with the single "Be Nice," which recruited Snoop Dogg on the positive, summery track. They quickly pivoted in an unexplored direction with the single "eXplosion" with Anitta, which hinted at the sonic theme for their next full-length. The hit J Balvin collaboration "RITMO (Bad Boys for Life)" all but confirmed the Peas' newfound interest in Latin sounds, which would inform their eighth album, Translation. Arriving in June 2020, the set also included the singles "Mamacita" featuring Ozuna and J Rey Soul and "No Mañana" with El Alfa, as well as appearances by Maluma, Shakira, Nicky Jam, Becky G, and more. It hit number three on Billboard's Top Latin Albums chart. A non-album single, "Hit It" featuring Saweetie and Lele Pons, arrived in August 2021. ~ Andy Kellman & Wade Kergan, Rovi 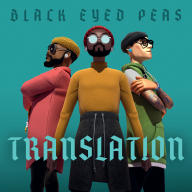 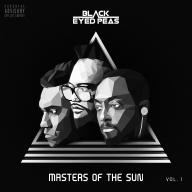 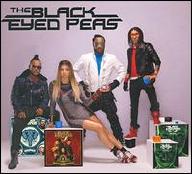 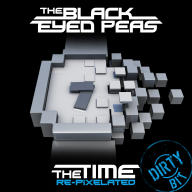 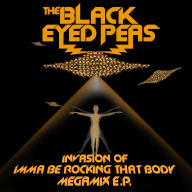 Invasion Of Imma Be Rocking That Body [Megamix E.P.] 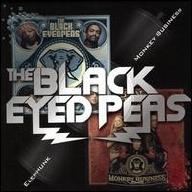 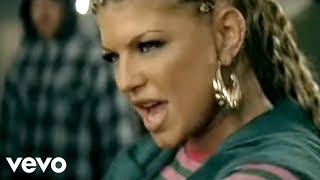 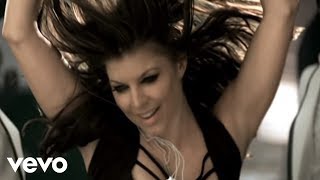 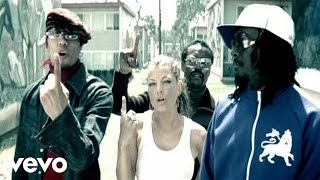 The Black Eyed Peas - Where Is The Love? (Official Music Video) 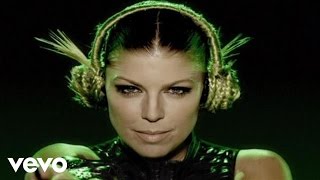 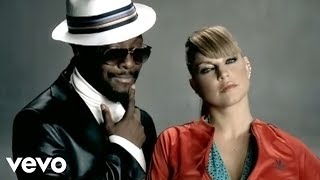 The Black Eyed Peas - My Humps 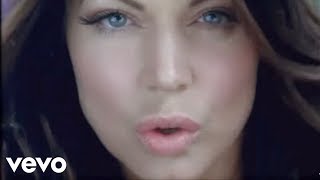 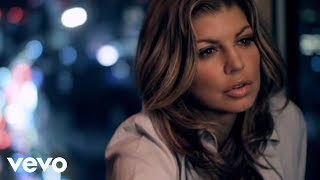