Close
Barry Jenkins
from Leicester, England
December 22, 1944 (age 75)
Biography
Leicester-born drummer Barry Jenkins (sometimes referred to as Barrie Jenkins) had the good fortune to be in three successful bands during the '60s. In 1963, at the age of 19, he was recruited into the ranks of the Nashville Teens, a hard-rocking outfit from Weybridge, Surrey, succeeding Roger Groom, their original drummer. Jenkins joined just as the band broke out of their local music scene by way of a stay in Hamburg, Germany, where they were a big hit at the Star Club, so much so that they were pressed into service as the backing band for Jerry Lee Lewis at a gig that became the American rock & roller's Live at the Star Club LP -- that album has achieved legendary status and remains in print on CD some 40 years after it was recorded. Back in England, the group was signed to Decca Records and cut their biggest single, Tobacco Road, which reached number six in England and number ten in America. The group was never to repeat its success, though they did enjoy a second U.K. hit with Google Eye. Jenkins, as much as anyone else in the band, defined the Nashville Teens' sound with his pounding, pile-driver beat. They impressed visiting American rock roll stars enough to qualify as their backing band, performing this service for Chuck Berry and Carl Perkins, among others, and they also recorded nearly an album's worth of material with Perkins during 1964. Somewhere in the course of touring, Jenkins made the acquaintance of Eric Burdon, the lead singer of the Animals, who was impressed with both the drummer's ability and his affable personality. In March of 1966, when original drummer John Steel quit the Animals, Jenkins was asked to replace him. There was no audition, just a fait accompli announced by Burdon and the group's manager, which led to the increasing disaffection of Chas Chandler, who as the Animals' bassist constituted the other half of the group's rhythm section. Jenkins played on the last recordings by the original Animals, including the single Don't Bring Me Down and the Animalism album, which is usually regarded as the finest LP in the group's history. When Burdon and the band's management subsequently dissolved the original group's lineup amid increasing acrimony over finances and personalities, Jenkins was the only one who remained.

Jenkins was essential in helping Burdon recruit the lineup of what became known officially as Eric Burdon the Animals. Having previously worked in Hamburg with guitarist Albert Lee and bassist Bruce Waddell, both of Chris Farlowe's band the Thunderbirds, Jenkins approached them about joining the Animals but was turned down. Finally, a new lineup of Danny McCulloch on bass, John Weider on guitar and violin, and Vic Briggs on guitars and various assorted instruments was recruited. Jenkins helped keep the new band's hard rock credentials current, his beat holding together some of the more ambitious (some would say overly pretentious) album tracks during the next two years, and he occasionally added to the range of unusual sounds heard on some of the psychedelic tracks, playing various exotic percussion instruments. The most agreeable personality in the band, Jenkins lasted through two lineup shifts, right up until late 1968 and the Love Is album, after which this version of the Animals went their separate ways. Jenkins later turned up as one of three drummers (part of what were virtually all-star sessions) on ex-Action lead singer Reg King's self-titled 1971 solo album on United Artists. He hasn't been heard from much in a recording vein since, although his best sides from the '60s with all three bands -- displaying raw power on the Nashville Teens tracks and amazing subtlety on some of the later Animals songs -- continue to surface on CD releases. ~ Bruce Eder, Rovi 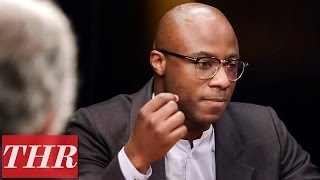 Barry Jenkins of 'Moonlight': "I'm My Best Self on a Film Set" | Close Up With THR 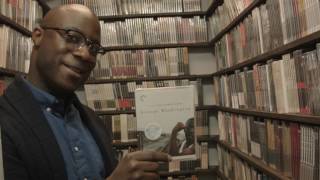 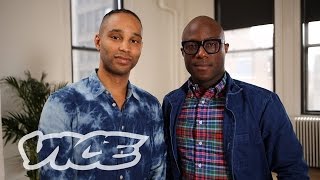 Director Barry Jenkins on Creating Empathy Through His Film 'Moonlight' 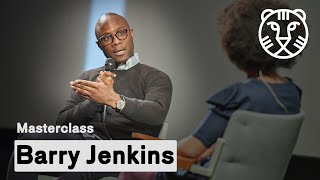 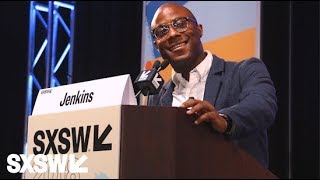 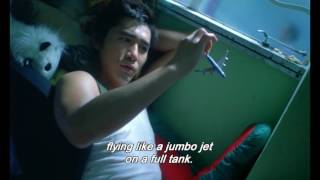 Under the Influence: Barry Jenkins on Wong Kar-wai 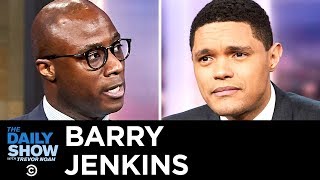