Close
Bush Tetras
from New York, NY
formed January 1, 1979 (age 41)
Biography
The Bush Tetras were prescient outliers on the New York underground music scene of the late '70s and early '80s. While their music was taut and aggressive like punk, Pat Place's guitar added an inspired dissonance that reflected her connections to the city's no wave scene (she worked with two of James Chance's better-known projects, the Contortions and James White the Blacks). Their music also showed the influence of dub in their rubbery basslines and sense of space, and the group's chaotic but muscular attack anticipated the noise rock movement that would bloom in New York in the mid-'80s, as well as post-punk. Ultimately, the Bush Tetras were ahead of their time, and fittingly, after their breakup in 1983, they would reunite twice, first for a four-year run from 1995 to 1998, and then as an ongoing project beginning in 2005.

The Bush Tetras were founded in 1979 by guitarist Pat Place, vocalist Cynthia Sley, bassist Laura Kennedy, and drummer Dee Pop (aka Dimitri Papadopoulos). The band's name was a compromise between Place's idea for the group's handle, the Neon Tetras, and Sley's suggestion, the Bush Babies. After making a name for themselves on the N.Y.C. club circuit, they released their debut single in 1980, "Too Many Creeps," on the independent 99 Records imprint. The tune's angular but funky sound helped it get play at cutting-edge dance clubs, and the song eventually rose to number 57 on the club play charts. The song's success attracted the attention of the U.K. label Fetish Records, who released their next single, "Things That Go Boom in the Night," in 1981. That same year, the Bush Tetras released a four-song EP, Rituals, that was produced by Topper Headon of the Clash; Fetish released it in the U.K., while Stiff America brought it out stateside. Stiff brought the Bush Tetras to London to play as part of a showcase of New York bands that was recorded for a live album; the LP, 1981's Start Swimming, featured two cuts from the band, "Punch Drunk" and a sinister cover of John Lennon's "Cold Turkey." The band toured the United States, and ROIR Records dropped a cassette-only live album by the band, Wild Things, in 1983. Later that year, Laura Kennedy and Dee Pop both left the band, and while they briefly soldiered on with Bob Albertson on bass and Don Christenson on drums, by the end of the year the Bush Tetras had broken up.

In 1995, after the success of Nirvana briefly rewrote the rules of commercial expectations for underground bands, the Bush Tetras reunited with their full original lineup. The reunion coincided with the release of a collection of the group's studio material, Boom in the Night, while yet another appeared in 1996, Tetrafied, which was compiled by Henry Rollins. The Bush Tetras next cut their first proper album, Beauty Lies, which was produced by Nona Hendryx and released by Tim/Kerr Records in 1997. The LP failed to make an impression in the marketplace. The group cut a second album for Tim/Kerr, produced by Don Fleming, but when Polygram, Tim/Kerr's parent company, was sold, the album ended up on the shelf, and in frustration, the Bush Tetras quietly dissolved in 1998. Place took up photography and Sley became a teacher.

In 2005, the Bush Tetras once again returned to duty, with Place, Sley, and Pop joined by bassist Julia Murphy; Laura Kennedy was struggling with health problems, and died in 2011. The group focused on live work and toured periodically; a collection of fresh and hard-to-find material, Very Very Happy, was released by ROIR in 2007, while the same label would give a belated release to the shelved second Tim/Kerr album in 2012, under the title Happy. In 2013, Cindy Rickmond took over on bass from Julia Murphy, while Murphy returned to the lineup in 2015. Val Opielski became the Bush Tetras' bassist in time for the recording of the 2018 EP Take the Fall. ~ Mark Deming, Rovi 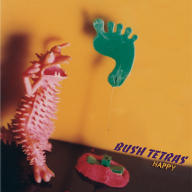 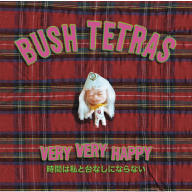 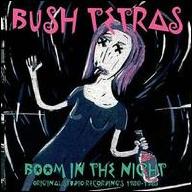 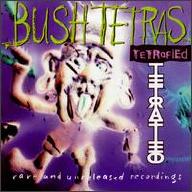 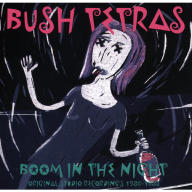 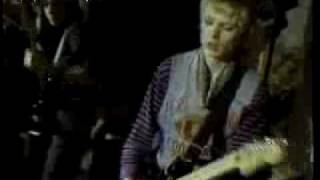 Bush Tetras - Too Many Creeps 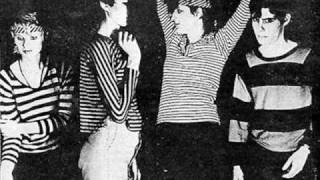 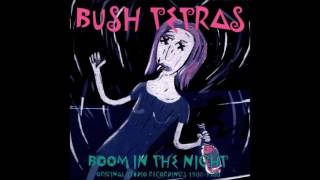 BUSH TETRAS : "Boom in the Night" 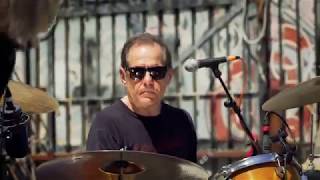 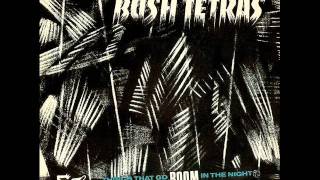 BUSH TETRAS things that go boom in the night 1981 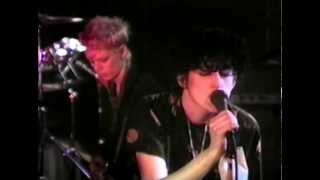 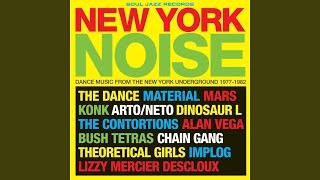