Close
Dirk Powell
Biography
He's considered one of the world's leading experts on traditional Appalachian fiddle and banjo styles, along with carrying on the traditions of his late and legendary father-in-law Dewey Balfa as the accordion player in the Cajun group Balfa Toujours. But fiddler/banjo player/accordionist Dirk Powell first started playing music in the classical style. The future "Renaissance Mountain Man" started piano lessons at the age of eight, and by the age of ten he had moved on to the harpsichord. It was his grandfather in Ashland, Kentucky who first exposed Powell to Appalachian music and his own mountain heritage. Powell started playing mountain music professionally and felt that it shared the spirit and energy of the Cajun sound he was beginning to love. It was at a 1989 festival in West Virginia that he first met and played with Dewey Balfa, a musician whose performance left Powell "captivated." When Balfa passed away in 1992, Powell joined Balfa's daughters, Nelda and Christine (Powell would later marry Christine) and formed Balfa Toujours. The band would go on to record five albums for labels like Swallow and Rounder.

In 1994, Powell won the annual Mulate's Accordion Contest and started teaching accordion at home and abroad. He released two instructional videos on how to play Cajun accordion, but he also started to refocus on the banjo and fiddle. Fiddle and banjo were upfront for his solo Rounder debut, If I Go Ten Thousand Miles. Hand Me Down followed in 1999, but various projects kept the musician from releasing a follow-up. His banjo playing appeared on the soundtracks to Bamboozled and The Brothers McMullen; his fiddle playing was heard in #Riverdance: The Show, and he appeared in the BBC documentary #The Irish Empire, discussing the culture of Irish immigrants who lived in the Appalachian Mountains in the 1700s. He scored the documentary #Stevie, and worked with Jewel on the soundtrack for Ride With the Devil, and with T-Bone Burnett for Cold Mountain's score. By 2004, he returned to his solo work and issued Time Again on Rounder. ~ David Jeffries, Rovi 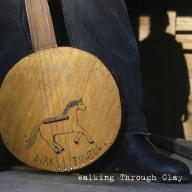 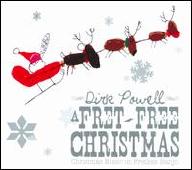 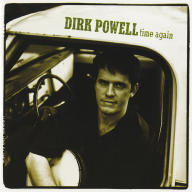 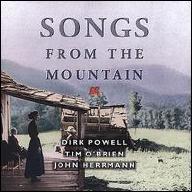 Songs From The Mountain
1999 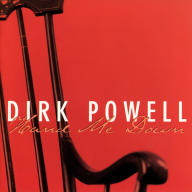 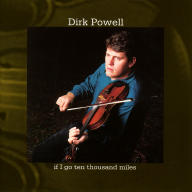 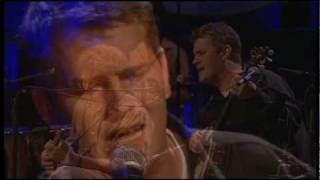 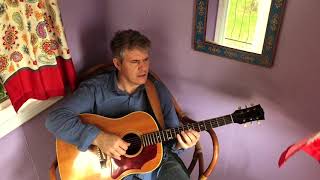 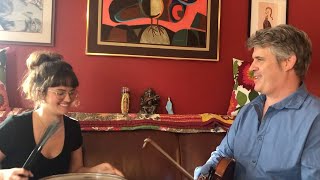 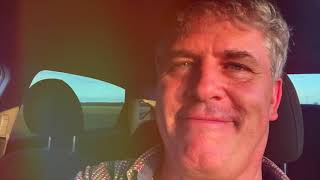 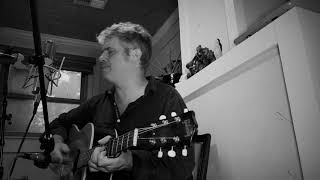 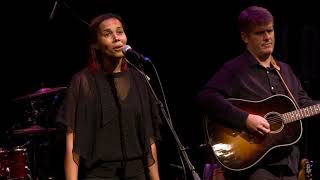 Rhiannon Giddens & Dirk Powell - We Could Fly (Live on eTown) 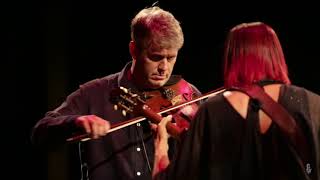