Close
Regina Spektor
from Moscow, Russia
February 18, 1980 (age 41)
Biography
An alumna of New York's anti-folk scene, songwriter Regina Spektor makes quirky, highly eclectic, but always personal music. A classically trained pianist with a vocal delivery that's often warm and punky at once, her music has traversed the spare, self-recorded Songs (2002); the idiosyncratic adult alternative pop of her Top 20 breakthrough Begin to Hope (2006); and the at-times-fully orchestrated Remember Us to Life (2016). In the meantime, she collaborated on duets with artists ranging from the Strokes to Joshua Bell. Spektor's notable stand-alone tracks have included her Grammy-nominated theme song for Orange Is the New Black and her cover of "Dear Theodosia," a duet with Ben Folds for The Hamilton Mixtape.

Born and raised in Moscow until age nine, Spektor listened to her father's bootleg tapes of Western pop and rock as a young child and also learned to play piano. She and her family moved from Russia to the Bronx, where she was immersed in American culture (at the time, hers was the first Russian family in the borough in 20 years). Eventually, Spektor and her family became part of a community that balanced her Russian Jewish roots with her new home's culture. Meanwhile, she continued to practice piano anywhere she could, including at her synagogue, until her family got a piano of its own.

Spektor further developed her classical piano training by attending the SUNY Purchase Music Conservatory. During her studies, she was exposed to blues and jazz artists, including Billie Holiday. These sounds made such an impact on Spektor that they became a big part of her self-released 2001 debut album, 11:11. At the same time, she was also playing gigs anywhere she could in the city, in venues ranging from basements to parties to comedy clubs. On the strength of her frequent performances and another self-released album, 2002's Songs, Spektor developed a following that included They Might Be Giants' drummer Alan Bezozi. He introduced Spektor to the Strokes' producer Gordon Raphael, and both worked with Spektor on her third album, Soviet Kitsch, in New York and London (where she collaborated with the band Kill Kenada). Soviet Kitsch was initially self-released like her other work, but it eventually found a wider release with Sire Records in mid-2004. That same year, she appeared on a Strokes B-side, "Modern Girls & Old-Fashion Men."

Tours with the Strokes, Kings of Leon, and the Moldy Peaches' Kimya Dawson further raised Spektor's profile. She also toured the U.K., where the success of "Us" as a European single led to the release of the CD/DVD retrospective Mary Ann Meets the Gravediggers Other Short Stories early in 2006. That June, Begin to Hope, her first album of original material for Sire, arrived. Begin to Hope enjoyed popularity on both sides of the Atlantic and went gold in America, where it also cracked the Top 20. The following year, she appeared alongside Sondre Lerche on "Hell No," a duet for the Steve Carell romantic comedy Dan in Real Life.

After taking several years to tour and compose new material, Spektor returned in June 2009 with Far, which featured a bevy of star producers, including Jeff Lynne, David Kahne, Mike Elizondo, and Garret Jacknife Lee. It went all the way to number three on the Billboard 200. That September, she was the featured vocalist on "Left Hand Song" from violinist Joshua Bell's number-one classical album At Home with Friends. Spektor’s first-ever live release, Live in London, was recorded and filmed at London's legendary Hammersmith Apollo, and released in 2010. In mid-2011, she reunited with Elizondo in Los Angeles to begin recording her next album, What We Saw from the Cheap Seats. It arrived on Sire in May 2012 and returned her to the number three spot in the U.S. The following year, she wrote and recorded "You've Got Time" for the Netflix series Orange Is the New Black. It debuted as the theme song in July 2013 and was later nominated for a Grammy in the category of Best Song Written for Visual Media.

Accompanied by a full orchestra on select songs, Spektor returned with her seventh studio album, Remember Us to Life, in September 2016. It peaked at number 23 on the Billboard 200. That year, she also recorded a live set at Chicago's WTTW studios for the PBS series Soundstage that included songs from the album as well as older favorites. After airing on television that October, the performance got a multi-format release by BMG Soundstage in March 2017. She contributed the original song "Birdsong" for an episode of the Amazon Prime series The Romanoffs in 2018, and she did a residency at Broadway's Lunt-Fontanne Theatre in June of 2019. Another of her songs to be written specifically for the screen, "One Little Soldier," was featured in the film Bombshell later that year. ~ Heather Phares & Marcy Donelson, Rovi 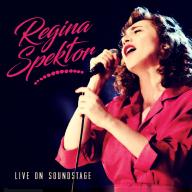 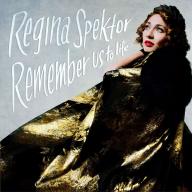 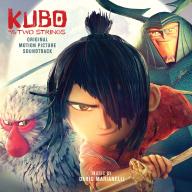 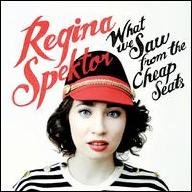 What We Saw from the Cheap Seats
2012 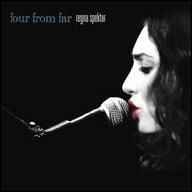 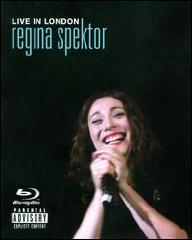 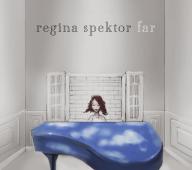 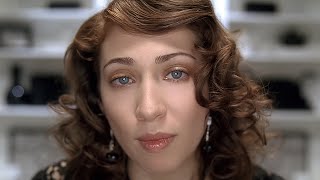 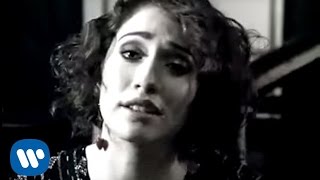 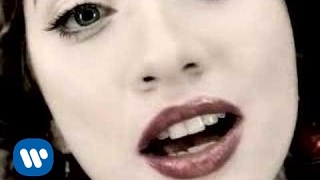 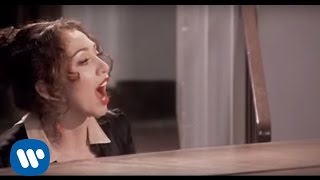 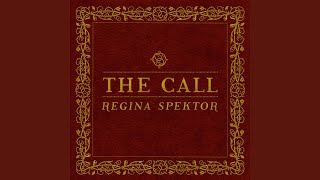 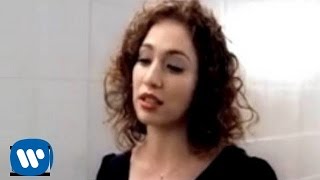 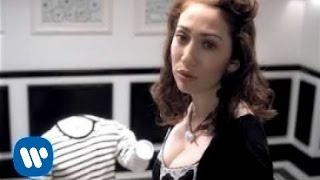