Close
The Turbans
from Philadelphia, PA
formed January 1, 1955 (age 66)
Biography
The Turbans were among the first Philadelphia-based RB outfits to achieve national recognition. They emerged in 1955 out of a local RB scene that had previously been dominated by such tenor-led groups as the Castelles, the Capris, and the Dreams. The Turbans' distinctive trait (apart from their headgear) was the soaring falsetto lead singing of 17-year-old Al Banks (born July 26, 1937), supported by the backup harmony of Matthew Platt, baritone Charlie Williams, and bass Andrew Jones; all four were schoolmates when stardom beckoned.

They headed to New York and signed to Al Silver's Herald Records, where they cut their first record late in 1955. It was the B-side, the up-tempo When You Dance, that caught on with DJs and ended up charting nationally, thus giving the Turbans the opportunity to tour the East Coast. Their second single had a similar fate, the B-side, Sister Sookie, supplanting the more mellow A-side, I'll Always Watch Over You, on radio station turntables and play lists and becoming a regional hit. This proved to be the high point for the group -- their next four records never matched the first two, and their Herald contract ended after the release of Congratulations in 1957. The group moved to Imperial and then to Roulette Records, undergoing numerous personnel changes in the process, with Banks remaining the lead singer throughout. Before his death in the late '70s, Banks became a member of one of the lineups of Drifters playing the oldies and club circuits, and When You Dance remained a part of his repertory. ~ Bruce Eder, Rovi 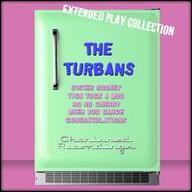 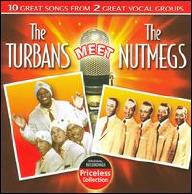 The Turbans Meet the Nutmegs
2009 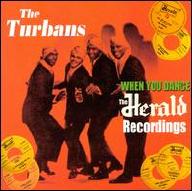 When You Dance: The Herald Recordings
2008 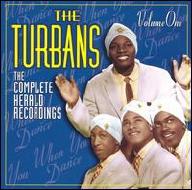 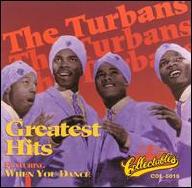 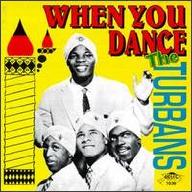 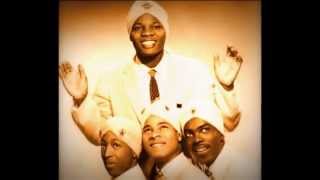 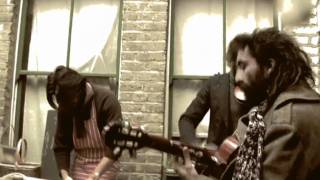 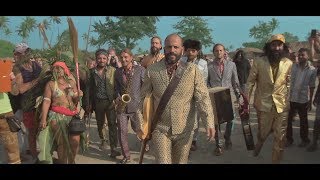 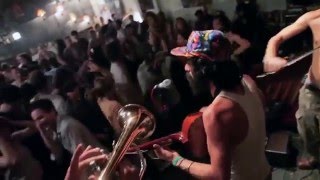 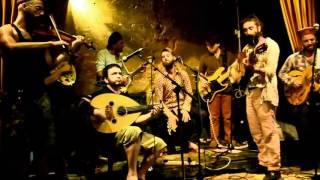 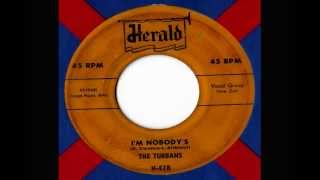 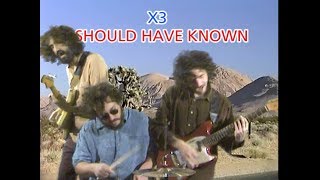 The Turbans - I Should Have Known (Official Video)
Available here: