Close
Michele Hendricks
Biography
The daughter of Jon Hendricks, Michele has gradually emerged from her father's shadow to carve out a niche of her own. She started singing at the age of eight and often accompanied her dad on road trips, sometimes getting the opportunity to sing with him on-stage. After being a dance and drama student in London at Gradison College, Michele joined Jon Hendricks Family.

She performed with her father's Evolution of the Blues show and then from 1981, was part of Jon Hendricks Company, one of the top vocal groups of the 1980s and a logical extension of Lambert, Hendricks Ross. Michele Hendricks spent a couple years outside of jazz in the mid-'80s, trying to decide her eventual musical path and then in 1987, she recorded the first of several excellent bop-oriented dates as a leader for Muse. ~ Scott Yanow, Rovi 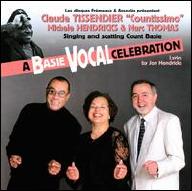 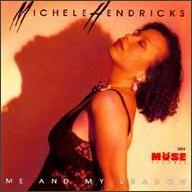 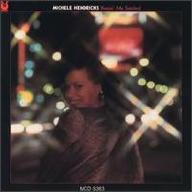 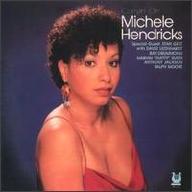 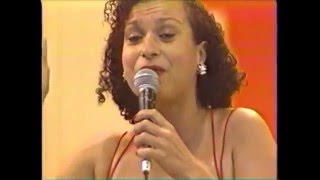 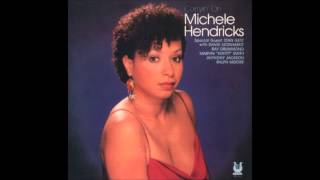 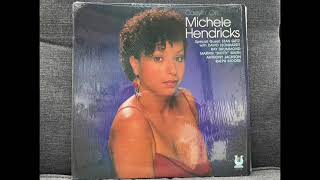 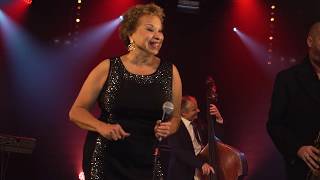 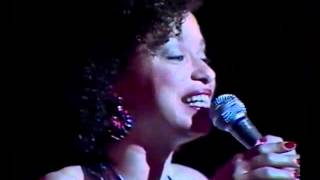 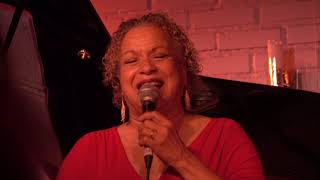 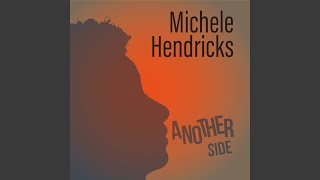