Close
Nancie Mantz
Biography
Nancie Mantz was a songwriter whose 1960s work in collaboration with Annette Tucker helped jump-start the psychedelic punk boom and, 15 years later, became one of many flash points for the paisley underground. Mantz was principally a lyricist, trained on piano, guitar, and violin but proficient on none of them. Her focus was words, and she was good enough as a song-poet to get signed to Four Star Publishers in the early '60s -- her collaborators there included the company's head, Dave Burgess, and 1960s Crickets member Glen D. Hardin, as well as a young composer with bigger aspirations named Harry Nilsson. She collaborated with Hardin and Nilsson, among others, and had some successes with Keith Colley (Human Kindness, Ladder of Success) and with Burgess (He's a Big Deal), but it was when she was teamed with Tucker that some very interesting lightning seemed to strike.

Tucker had gotten a band called the Electric Prunes signed to a company owned by engineer turned producer Dave Hassinger, who had gotten them a contract with Reprise Records and now needed some songs that could be potential hits. In the interim, Tucker had presented her with the proposed title I Had Too Much to Dream (Last Night), which the pair knocked off as a finished composition in less than an hour. Presented to Hassinger and the Prunes in a demo sung by Jerry Fuller, it was recorded by the Prunes in their style and hit number 11 nationally, and suddenly Tucker and Mantz were turning in seven songs (plus two more written by Tucker and Jill Jones) to Hassinger and the Prunes for their debut album. I Had Too Much to Dream (Last Night) was a landmark psychedelic punk album, and a unique creation from a major label, as well as the best showcase that any rock-era songwriter this side of Jimmy Webb ever had for his or her work. Among Mantz's most personal contributions to the album -- though one the band didn't fully appreciate -- was the gentle ballad Onie, which Mantz had written for her own daughter, Tracy, but her most striking contribution may well have been the raunchy psychedelic punk showcase Are You Lovin' Me More (But Enjoying It Less). Some of Mantz's more conceptual songs, such as The Toonerville Trolley, were less successful, but on the whole the album was a great creative showcase.

It was also to be the last, as only three of Tucker and Mantz's songs would appear on the next Prunes album, Underground, and none of them would be recorded as well as the stuff off the first album. The Tucker/Mantz team saw subsequent success as another song, I Ain't No Miracle Worker, was recorded by the Chocolate Watchband and also later topped the charts in Italy. Mantz continued writing songs through the end of the 1960s, and saw hits with the Newbeats and the American Breed. She gave up composing in 1970 following the murder of her mother, and in the ensuing years left the music business. ~ Bruce Eder, Rovi 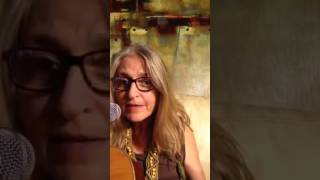 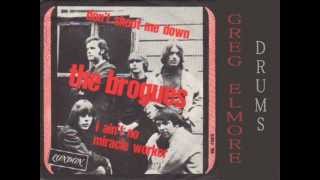 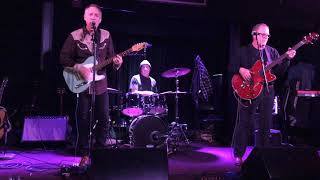 I Had Too Much To Dream Last Night 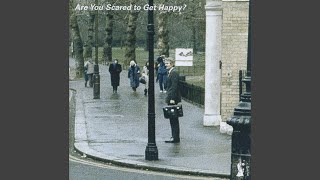 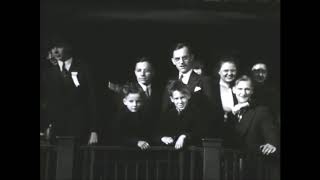 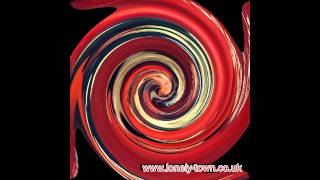 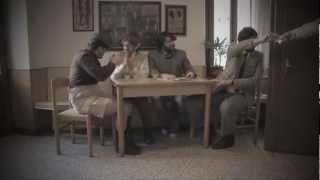