Close
Chester Boone
Biography
Listeners who hear trumpeter Chester Boone blasting away in the raucous, sometimes raunchy context of the Louis Jordan or Sammy Price bands might find it hard to believe that the origins of Boone's music were in his Sunday school class at home in Houston. This gig led to a job with Richardson's Jazz Band, a combo whose main job was playing for the bathers at a swimming pool. Boone then formed his own band in Houston, perhaps tired of ducking the splashes created by divers, and left Houston in the late '20s on tour with bandleader Dee Johnson. Several years later the trumpeter shows up in the lineup of the legendary Troy Floyd band, one of the great early territorial bands prowling the Texas, Oklahoma, and Arkansas hinterlands.

One of Boone's sidekicks in this outfit was awesome tenor player Herschel Evans. The two hornmen hit it off and decided to ditch the Floyd outfit together, jumping over to the Grant Moore Band during a period when sidemen routinely moved back and forth between bands as if they were professional football players whose contracts had been written in disappearing ink. This trumpeter's busy movements took him to Chicago, where he practiced with a new band formed by Cassino Simpson, but left before playing a single note on-stage with the group. He headed back to Houston, this time to front his own band at the Harlem Grill, where the main concern for musicians seemed to be getting splattered with barbecue sauce. This job started in 1932, and over several years the group's popularity began to boom. In 1936 the trumpeter joined a band known as the Brown Skin Models, a road gig that got him down to New York City, where he hooked up with a variety of talented up-and-coming bandleaders, most notably Jordan.

The New York period also led to recording sessions with the aforementioned Price as well as Lloyd Phillips. Boone joined Joe Kaiser Marshall in the early '40s, and the following year gave leading his own band another whirl, also resulting in the chance to cut several sides. He also played with both Horace Henderson and Buddy Johnson before joining the exciting band of Luis Russell for three years. In the final years of World War II, Boone toured with a USO outfit, including gigs in the South Pacific islands. In the late '40s he dropped out of the professional music scene, but showed up from time to time as both a trumpeter and vocalist. In the '50s he went into the record business himself, starting up a label called Nu Tex. ~ Eugene Chadbourne, Rovi 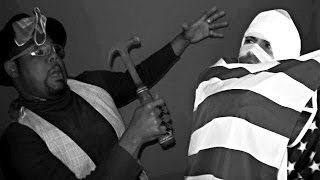 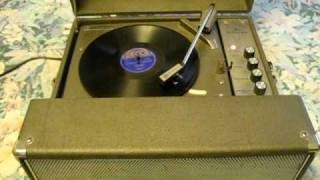 BOONE'S JUMPING JACKS, "TAKE ME BACK". 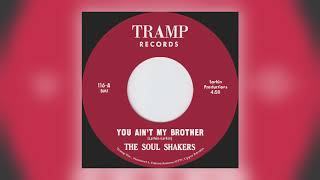 The Soul Shakers - You Ain't My Brother (60's Version) 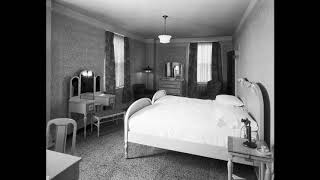 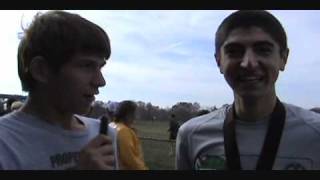