Close
Roses Gabor
from London, England
Biography
With her soulful voice and arty, meditative sound, London native Roses Gabor (aka Rosie Wilson) has collaborated with a bevy of electronic acts and issued her own R&B-infused tracks. Initially discovered by Gorillaz, Gabor appeared on 2005's Demon Days and 2017's Humanz. Featured tracks followed, including recordings with SBTRKT, Shy FX, Brasstracks, and others. Her own "Stars" single arrived in 2012 and paved the way for her debut full-length, 2018's Fantasy Facts.

Born Rosemary Wilson to Grenadian parents, Gabor grew up in North West London, where she imbibed a vibrant mix of sounds, from classic soul and new jack swing to her parent's favorite soca and reggae artists. By her teens, she was developing as a singer, listening to artists like Björk and Mary J. Blige. She adopted the stage name Roses Gabor and balanced pursuing her music interests with working a nine-to-five job at a local bank. She eventually caught the ear of Damon Albarn's Gorillaz, who brought her on board to sing on their 2005 album, Demon Days. She also joined the group on tour, and by 2006 was drawing the greater attention of the hip-hop and electronic world, guesting on tracks by SBTRKT, Buraka Som Sistema, Scratch, Machinedrum, and more.

She also began focusing more on solo material, and in 2012 issued the atmospheric single "Stars," which garnered praise from BBC DJ Zane Lowe and drew favorable comparisons to artists like Solange, SZA, and Janelle Monáe. A second single, the MNEK-produced "Rush," followed two years later. She then reunited with Gorillaz for 2017's Humanz, before shifting back to her solo work. In 2018, Gabor released her full-length debut album, Fantasy Facts, which featured production by Mercury Prize winner Sampha Sisay (Drake, Kanye West, Solange). Included on the album was the single "Illusions." ~ Matt Collar, Rovi 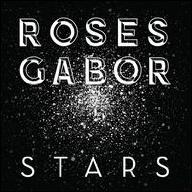 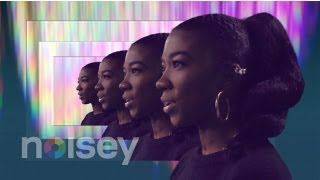 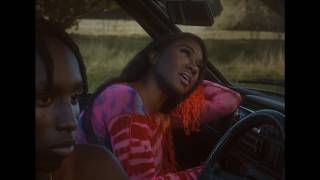 ROSES GABOR - I COULD BE YOURS 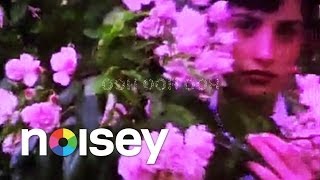 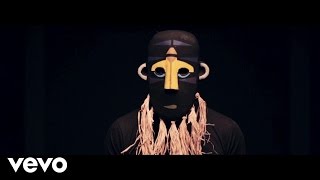 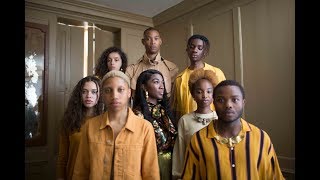 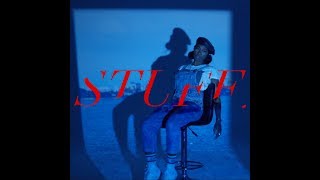 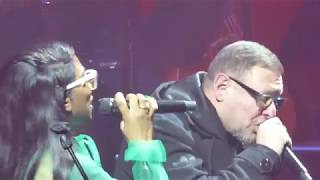