Close
The Denver Gentlemen
from Denver, CO
formed January 1, 1998 (age 23)
Biography
A group that seemed sadly destined to cult-band obscurity, with no commercial recordings to document one of the first musical projects of the artists whose unique genius would later flower into the hauntingly surreal Americana of 16 Horsepower and Slim Cessna's Auto Club, the recordings of the Denver Gentlemen were unceremoniously shelved and hung in limbo for five years before ever seeing official release. By then, however, the band had long since broken up, leaving the curious to pour over their lost holy grail of encoded American Gothic affectations and wonder what was and what might have been.

A puzzling and otherworldly mix of old time jazz, gospel, cabaret, Acadian, country, and European folk, the Denver Gentlemen was formed in 1988 by vocalist Jeffrey-Paul Norlander (eventually shortened to Jeffrey-Paul) and David Eugene Edwards in Denver, CO. After a brief sojourn to Los Angeles, the duo would return to Denver with Frenchman Jen-Yves Tola in tow. Slim Cessna, already in Denver, was next to join. Unfortunately, although this original lineup would serve as an ideological and stylistic homeland for their future musical explorations, they wouldn't stay united for long. After a fascinating but short-lived romp through Denver's burgeoning alternative country scene, the band began to splinter off to follow their own distinctive muses. By 1992, Edwards and Tola would be riding a wave of critical acclaim following the release of the first 16 Horsepower album, Cessna had departed to form Slim Cessna's Auto Club, and Jeffrey-Paul was left to pick up the pieces with Jon Stubbs, Mark McCoin, Valerie Ferry and David Wiley. Still, they were able to follow the original vision unabated, with Jeffrey-Paul leading his newly-fashioned crew into the recording studio to bang out what was to be their debut release, live to tape, one afternoon in 1995. However strong the results, when a record deal was slow in coming, Jeffrey-Paul disbanded the Denver Gentlemen and joined up with his former band mates in 16 Horsepower.

With the band's legendary status building, Absalom records would unearth the master tapes and ready Introducing… for release in December of 2000 to positively glowing reviews. With Jeffrey-Paul again a free agent, having left 16 Horsepower to spend more time with his family, he began to reassemble the Denver Gentlemen and play shows around the Denver area, helping to dispel some of the rumors surrounding their legend in the process. ~ Matt Fink, Rovi 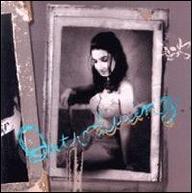 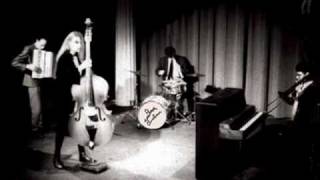 The Denver Gentlemen - So the Moon, and My Love Hides.wmv 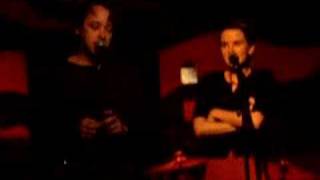 The Denver Gentlemen - Whether Rook or Raven

The Denver Gentlemen - All My Lady's Women 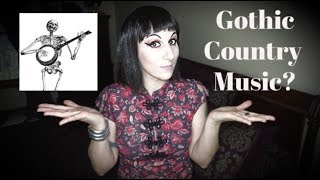