Close
Larry Ramos
from Waimea, Kauai, HI
April 12, 1942 - April 30, 2014 (age 72)
Biography
Larry Ramos was, along with Gene Clark and Barry McGuire, one of a handful of alumni from the New Christy Minstrels to go on to a successful subsequent career in rock music. Born in Hawaii in 1942 to a musical family -- his mother sang and his father played ukulele -- Ramos was a natural musician who, with his sister, won an amateur talent contest at the age of five. By age seven, he had appeared in the Esther Williams MGM feature Pagan Love Song, and soon after that he entered the orbit of Arthur Godfrey, who featured the boy on both his radio and television talent showcases. By the time he was in his teens, Ramos was a member of the touring company of +The King and I with Yul Brynner.

After an extended run with the musical, Ramos finished his education in Southern California. He was playing and singing at a coffeehouse when he was spotted by Randy Sparks, who had previously recorded with a studio version of a group that he'd put together called the New Christy Minstrels, and was now trying to organize a performing ensemble. As a member of the group, Ramos mostly played banjo, but he was, in fact, a multi-instrumentalist proficient on guitar and any number of other stringed instruments. He stayed with the New Christy Minstrels for four years, which gave him massive exposure within a group context as they enjoyed a string of hits -- of which the best-known was Green, Green -- toured constantly, and made regular television appearances on the #Andy Williams Show, as well as getting their own network specials.

By the mid-'60s, however, the group was on the wrong side of a schism that had divided the folk community, appealing to the establishment, middle-brow side of folk audiences while performers such as Bob Dylan and the Byrds had staked a claim on the more daring and ambitious side of the music. Additionally, as with all of the members of the Christys brought in by Sparks, Ramos worked on straight salary -- a fairly generous salary by the standards of the time, to be sure -- and didn't share in any of the profits generated by the records, tours, or television performances. By 1966, feeling straightjacketed by the group's shift toward a more pop-oriented sound and the financial arrangement under which he worked, and also desiring to spend less time on the road and more time with his wife and newborn daughter, Ramos left the group. He recorded one solo single, It'll Take a Little Time, for Columbia Records and was pursuing a career as a single act, playing gigs at the Playboy Club in Los Angeles and later touring Japan. He also deputized for bassist Brian Cole in the Association on virtually no notice after the latter was injured -- he had passed through the same professional orbit as the Christys for years and was well-known to them, and learned their repertory in a couple of night from records.

That fill-in work led to the call in early 1967 from Terry Kirkman, the co-founder of the group, asking if he would join as a permanent member to succeed co-founder Gary Alexander, who was leaving. Ramos joined as lead guitarist just in time for the recording of their third album, Insight Out, and their hit single Windy, on which he also sang; he also joined just in time to play the Monterey Pop Festival with the group. Ramos sang on one more major hit, Never My Love, and his lead playing was central to the group's sound right up until their split in the mid-'70s. In 1979, the Association re-formed and since then, various original members have come and gone through its lineup; since the 1980s, Ramos and drummer Russ Giguere have co-owned the name. ~ Bruce Eder, Rovi 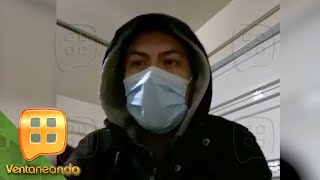 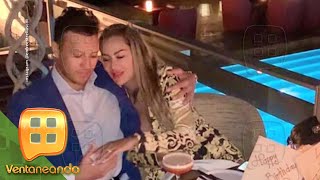 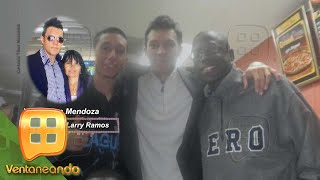 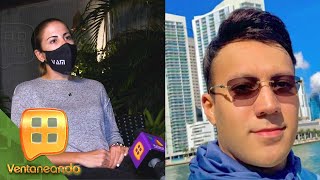 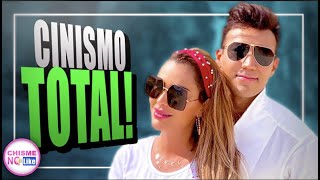 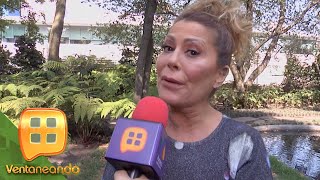 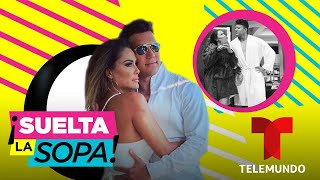