Close
Mark O'Connor
from Seattle, WA
August 5, 1961 (age 60)
Biography
Mark O'Connor is an astonishingly versatile American violinist and composer who has had exceptional success melding various genres of music -- country and bluegrass, jazz, and classical -- into his own unique style and voice. Since emerging in the mid-1970s, he has won multiple Grammy Awards, composed nine influential concertos, and appeared on over 450 albums. In addition to his solo work, he has collaborated with a diverse array of musicians, such as Yo-Yo Ma, Edgar Meyer, Renée Fleming, James Taylor, Chris Thile, Alison Krauss, and Marin Alsop. He also has a playing method program that is widely used by string students.

O'Connor first took classical guitar lessons as a child and taught himself to play flamenco music before beginning fiddle lessons at age 11. Soon he was studying with Benny Thomasson, an icon of American fiddling. In his late teens, O'Connor next became a student of jazz violinist Stéphane Grappelli, touring with him as well. O'Connor then worked with Dave Grisman and his Quintet and with Steve Morse of the Dregs. Between 1975 and 1982, O'Connor won competitions as a guitarist, fiddler, and mandolinist. He moved to Nashville in 1983, becoming a session player for many country stars, such as the Nitty Gritty Dirt Band, Emmylou Harris, and Randy Travis. O'Connor, Edgar Meyer, Béla Fleck, Jerry Douglas, and Sam Bush formed the band Strength in Numbers in 1986, which played some of O'Connor's own pieces. His first Grammy Award came in 1991 for his album New Nashville Cats. His music became increasingly sophisticated, utilizing elements of folk, classical, jazz, and world music -- what he calls the "four pillars of string playing," while he absorbed more technical knowledge from artists like Isaac Stern, Itzhak Perlman, Yehudi Menuhin, and Pinchas Zukerman.

His first album on Sony Classical, Appalachia Waltz (1996), with cellist Yo-Yo Ma and bassist Edgar Meyer, impressed classical critics with its originality and attractiveness and became a huge crossover hit. The trio's next album, Appalachian Journey (2000), won O'Connor his second Grammy Award. His Fiddle Concerto, composed in 1993, has been performed around the world hundreds of times. By 2010, he had written another six concertos and the Americana Symphony, recorded by Marin Alsop and the Baltimore Symphony. He recorded his String Quartets No. 2 "Bluegrass" and No. 3 "Old-Time" in 2009 with Ida Kavafian, Paul Neubauer, and Matt Haimovitz. That same year saw the publication of the first book of his string teaching method. The Academy of St. Martin-in-the-Fields, Gloriae Dei Cantores, the Eroica Trio -- for whom he wrote Poets and Prophets, inspired by the music of Johnny Cash -- and film director Ken Burns are among those who have commissioned new music from O'Connor. The 2001 release Hot Swing!, with Jon Burr and Frank Vignola, was a tribute to Grappelli; the same Hot Swing Trio released Live in New York in 2005. O'Connor had Renée Fleming, Alison Krauss, and James Taylor among his guests for An Appalachian Christmas (2011), which also became an annual touring show. In 2015, O'Connor and his wife Maggie released their first album together, Duo. In late 2015, Mark introduced the O'Connor Band, a contemporary bluegrass project in which he was joined by wife Maggie, son Forrest O'Connor, and daughter-in-law Kate Lee. The group released its Grammy-winning debut album, Coming Home, in August 2016. In 2021 O'Connor released Markology II, a 42-year sequel to his landmark first solo guitar LP Markology. ~ Patsy Morita, Rovi 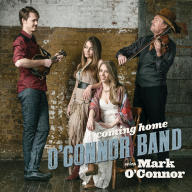 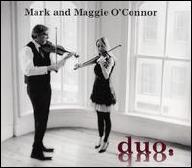 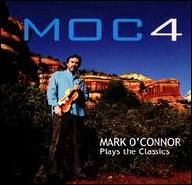 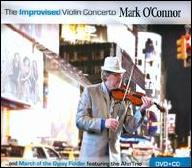 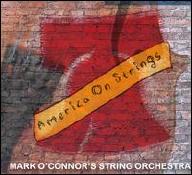 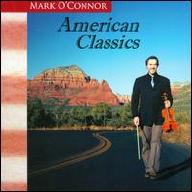 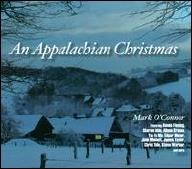 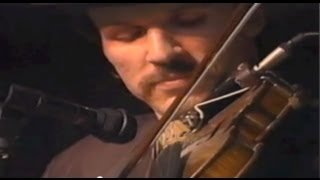 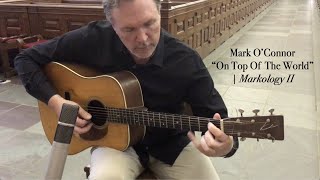 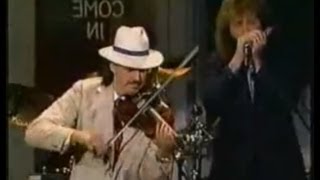 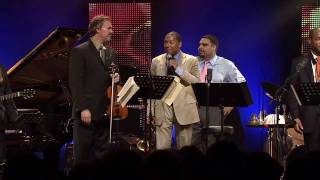 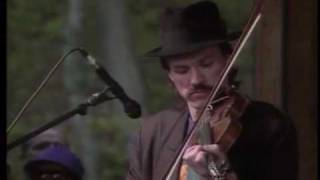 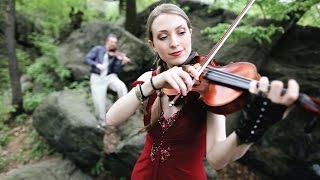 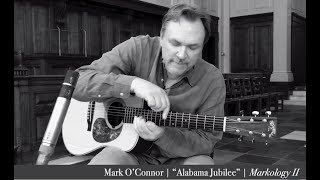