Close
Butch Vig
from Viroqua, WI
December 8, 1957 (age 64)
Biography
Butch Vig was the premier producer of the alternative rock boom of the early '90s, helming records for bands including Nirvana, Smashing Pumpkins, and Sonic Youth, before finding success as a performer with the group Garbage. Born in the small dairy farm community of Viroqua, Wisconsin, Vig studied piano as a child, picking up the drums during his teen years; after two years as a pre-med student at the University of Wisconsin, he dropped out to pursue a career in music, drumming in a local band called Spooner. A fascination with electronic music led him to begin experimenting with synthesizers, and his interests soon led him into production. With former Spooner bandmate Steve Marker, Vig bought an eight-track recorder, and in a rented warehouse began producing local punk bands. He also helmed the first three Spooner LPs. While Spooner were on hiatus during the mid-'80s, Butch played drums for the band Fire Town.

Recorded at Vig's Smart Studios in Madison, Wisconsin, Killdozer's 1989 LP For Ladies Only attracted the producer considerable attention throughout the indie rock community, and soon a fledgling grunge trio from Seattle named Nirvana traveled to Smart to record the demos for their upcoming major-label debut. Vig's production also graced the finished album, released in 1991 as Nevermind; as the single "Smells Like Teen Spirit" rocketed up the charts, labels scrambled to find other like-minded bands, and in large part the record's sound defined contemporary rock music throughout the first half of the decade. When the Smashing Pumpkins' debut, Gish, followed that same year, it was clear that Vig was the hot producer of the moment, and in quick succession he oversaw albums from Sonic Youth (Dirty), L7 (Bricks Are Heavy), and Gumball (Super Tasty).

After producing the Smashing Pumpkins' best-selling 1993 effort Siamese Dream, Vig formed Garbage with Marker, soon recruiting bassist Duke Erikson and eventually vocalist Shirley Manson, formerly of the group Angelfish. While Garbage took shape, Vig continued his rigorous production schedule, working on projects including Freedy Johnston's superb This Perfect World, Helmet's Betty, and Soul Asylum's Let Your Dim Light Shine. Finally, Garbage's self-titled debut appeared during the summer of 1995, immediately becoming a hit on the strength of well-received singles including "Vow," "Queer," and "Only Happy When It Rains." The group's success effectively curtailed Vig's production career as he focused more and more of his creative energies on writing and recording material for Garbage; their sophomore effort, Version 2.0, followed in 1998. The band's third album, Beautiful Garbage, was issued in fall 2001. The album was a commercial disappointment, and Garbage went on hiatus for several years before the 2004 recording of their fourth album, Bleed Like Me, which saw release in spring of the following year. ~ Jason Ankeny, Rovi 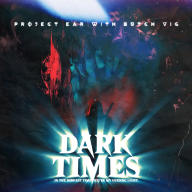 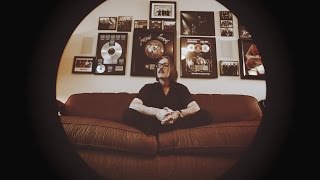 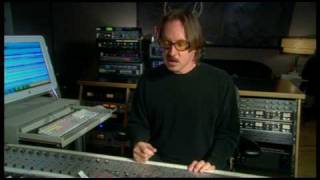 Recording Nirvana: Drain You (Butch Vig Breaks It Down In The Studio) 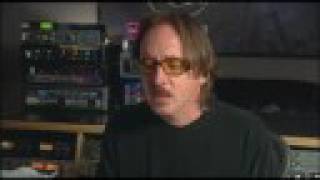 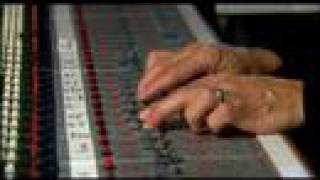 Recording Nirvana's In Bloom (Butch Vig breaks it down...) 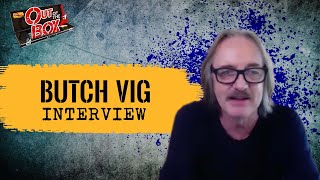 Butch Vig Explains No. 1 Thing Producers Should Do To Make Great Records 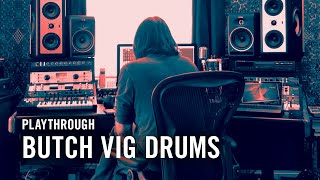 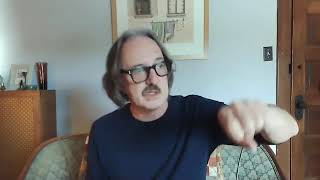