Close
Pyotr Il'yich Tchaikovsky
from Votkinsk, Russia
May 7, 1840 - November 6, 1893 (age 53)
Biography
Internationally known for his romantic music and his melodic gifts, Peter Tchaikovsky is sometimes regarded as the greatest Russian composer. His most noted works include Nutcracker Suite, Swan Lake and Symphony No. 4. Most of his compositions center around opera and theater.

Peter Tchaikovsky was born at Votkinsk to an inspector of mines and a half-French mother. As a child, Tchaikovsky was regarded as sensitive and as having morbid tendencies. (His morbid behavior only augmented after his mother died in 1854.) In 1852, he entered the School of Jurisprudence and became a clerk in the Ministry of Justice.

His musical career began at the age of 14 when he wrote his first composition. About 10 years later, Tchaikovsky studied harmony with Nikolay Zaremba, and in 1862, he entered the St. Petersburg Conservatory and dedicated all his time to music. During his enrollment at the Conservatory, he studied orchestration with Anton Rubinstein and composed several overtures including one for the popular Alexander Ostrovsky's Storm. After studying at the Conservatory for four years, Tchaikovsky left to become a professor of harmony at a Conservatory in Moscow.

At the Moscow Conservatory, Tchaikovsky produced his first symphony, Winter Daydreams, and his first opera, The Voyevoda. Romeo and Juliet, one of Peter Tchaikovsky's most popular operas was at first a failure and did not achieve success until after several revisions were made in 1870 and 1880. During the 1870s Peter Tchaikovsky's musical genius began to shine. He produced his Second and Third Symphony, three string quartets, the Piano Concerto No. 1 in B-flat Minor, the Rococo Variations for Cello and Orchestra and two more operas, The Oprichnik and Vakula the Smith.

In 1877, Tchaikovsky befriended a wealthy widow who adored his music and supported him financially, but never wanted to meet him. With her financial support (which ceased in 1890), he quit his job at the Conservatory and devoted all his time to his compositions. Also in 1877, however, his personal life took a dramatic turn. His homosexuality causing him feelings of guilt, he decided to marry a 28-year-old former student of the Conservatory just to quiet rumors. While married Tchaikovsky attempted suicide, and the marriage ended when Tchaikovsky fled to St. Petersburg. (His wife died in 1917, after spending more than 20 years in an insane asylum.)

Between 1877 and 1890, Tchaikovsky devoted his time to composing all varieties of music including concertos, symphonies and operas. He produced three operas, The Maid of Orleans, Mazeppa and The Sorceress, as well as the Violin Concerto in D Major, the Piano Concerto No. 2 in G Major and the Piano Trio in memory of Nicholas Rubenstein. Besides composing and adding to his many compositions, Tchaikovsky began touring as a conductor in 1888, with tours to Leipzig, Hamburg, Berlin, Prague, Paris and London. He orchestrated one of his most popular ballets, Sleeping Beauty, in 1889 and The Queen of Spades in 1890.

In 1891 Tchaikovsky made his first and last trip to the United States, performing in New York, Baltimore and Philadelphia. Realizing that he was more famous in Russia, he returned there to work on the ballad Voyevoda, the opera Iolanta and the famous ballet Nutcracker. He began composing his Sixth Symphony in B minor in early 1893. After a brief interruption to accept an honorary doctorate from the University of Cambridge, Tchaikovsky finished the Sixth Symphony in August and debuted in mid-October. After moderate success, he thought of renaming the symphony 'Pathetique.' Coincidentally, five days after the performance he became ill with cholera and died on November sixth in St. Petersburg.

Prime examples of wonderful and enlightening compositions, Peter Tchaikovsky's work became internationally famous because of its style and genius. He will always be regarded as one of the great composers. ~ Kim Summers, Rovi 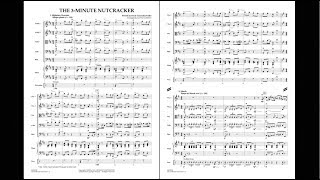 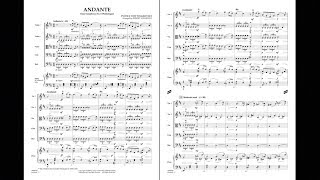 Andante (from Symph. No. 6) by Pyotr Il'yich Tchaikovsky/arr. Robert Longfield 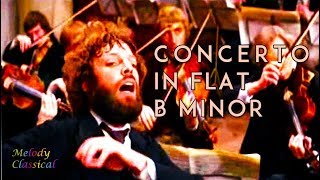 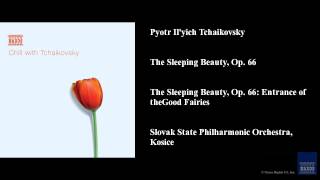 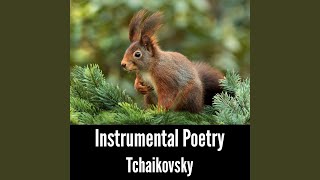 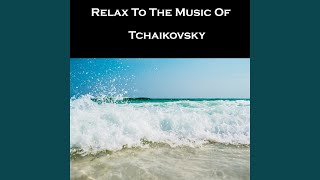 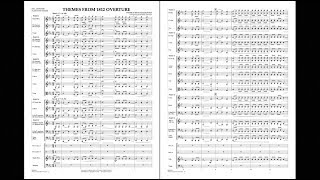