Close
Grandmaster Melle Mel
from New York, NY
May 15, 1962 (age 59)
Biography
Lyrical leader of the original Furious Five and founder of a splinter version of the group during the mid-'80s, Melle Mel wrote many of the legendary raps featured on Grandmaster Flash tracks. Born Melvin Glover, he and his brother Nate (aka Kidd Creole) (not the Caribbean dance-popster of the same name) joined up with Cowboy (Keith Wiggins) in 1978 to form the Three MC's, with production handled by Grandmaster Flash (Joseph Saddler). After Scorpio (originally Mr. Ness, aka Ed Morris) and Raheim (Guy Williams) joined up as well, the group recorded two singles (one as the Younger Generation and Flash the Five) before they became Grandmaster Flash the Furious Five and recorded the magnificent Superappin' for Enjoy, owned by RB legend Bobby Robinson.

One year later, the group began recording for Sugar Hill and scored on the RB charts with the wild party jams Freedom and Birthday Party. In 1982, The Message became an instant rap classic, one of the first glimmers of social consciousness in hip-hop, and Melle Mel was responsible for many of the cutting lyrics. The record's enormous success ended up fracturing the group, however, despite subsequent successes like New York New York and The Message II (Survival). Melle Mel wasn't happy about sharing composer credits for The Message (especially with Sylvia Robinson), and Flash sued Sugar Hill, citing Robinson's conflict of interest (she not only co-owned the label, but produced and managed the group). Though most of their beefs were directed at Sugar Hill and not inwards, Grandmaster Flash the Furious Five split down the middle, with Flash departing for Elektra with Kidd Creole (Mel's brother) and Raheim while Melle Mel stayed put and formed his own version of the group with Cowboy and Scorpio. (After a court battle regarding rights to the name, Melle Mel was allowed the use of "Grandmaster" as well.) Late in 1983, Sugar Hill released Melle Mel's White Lines (Don't Don't Do It), variously described as anti-drugs or pro-drugs, though the death of one of Mel's friends, a drug dealer, a few weeks before release caused him to add the parentheses.

Mel's best year came in 1984, when he rapped over Chaka Khan's platinum, Grammy-winning I Feel for You (the first exposure to rapping for mainstream audiences). He was also drafted for the rap film #Beat Street, where Grandmaster Melle Mel the Furious Five performed their new hit Beat Street (aka Beat Street Breakdown) and appeared next to Afrika Bambaataa, the Treacherous Three, Doug E. Fresh, and Rock Steady Crew. Mel recorded a pair of LPs for Sugar Hill during the mid-'80s, then reunited with Flash and the rest of the original Furious Five for a 1988 LP titled On the Strength. It failed miserably in an atmosphere that was decidedly anti-old school, and neither of them recorded for almost ten years. A 1997 record, Right Now, paired Melle Mel with Scorpio, but also failed to sell. His new project, Die Hard, debuted in 2001 with On Lock. ~ John Bush, Rovi 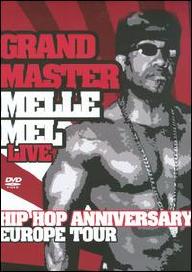 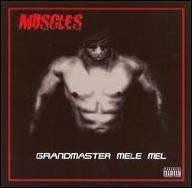 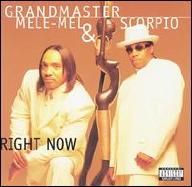 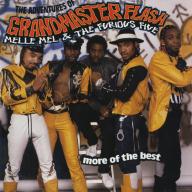 The Adventures Of Grandmaster Flash, Melle Mel & The Furious Five: More Of The Best
1996 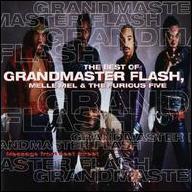 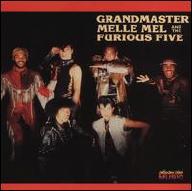 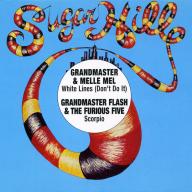 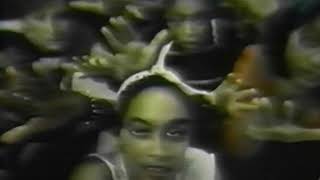 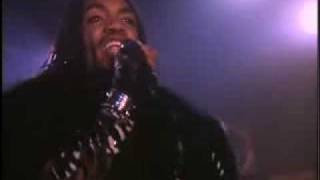 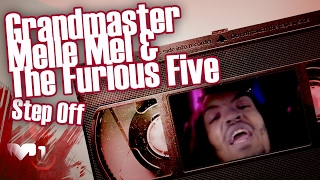 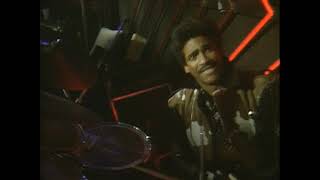 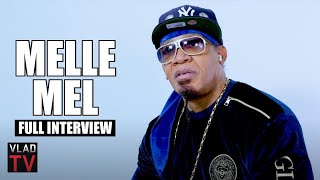 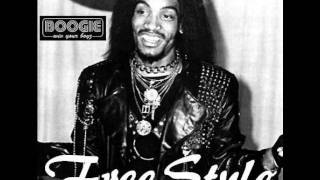 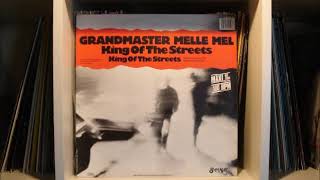