Close
Krept & Konan
from Croydon, London, England
formed January 1, 2009 (age 12)
Biography
The organic, wordy, and literate hip-hop created by Casyo Krept Johnson and Karl Konan Wilson -- aka South London duo Krept Konan -- had slipped into the mainstream in a relatively natural and gradual way by 2013. Formed in 2009, the pair eschewed the traditional quest for major-label interest, concentrating instead on spreading the word via social media, and eventually via their own label and clothing line, Play Dirty. It was a 2010 mixtape titled Tsunami that initially turned the heads of a significant number of people, before their cover of Jay-Z and Kanye West's "Otis" racked up millions of YouTube views in less than a week in early 2011. When a gunman burst into Konan's mother's home that summer, injuring her and fatally shooting his stepfather, the duo subsequently dealt with the incident in the autobiographical "My Story." Later that year, the Tottenham-born grime artist Skepta invited them to open for him in Glasgow. Although this was effectively Krept Konan's first gig, it cemented a relationship between the three, and Skepta continued to promote their music online, as did such luminaries of the U.K. scene as Wretch 32 and Professor Green.

Momentum was built by way of holding off the official release of any further material until the September 2013 mixtape Young Kingz surfaced. The album managed to reach the U.K. Top 20 with an almost nonexistent marketing budget, and featured appearances from artists such as Giggs, Chip, and Tinie Tempah. A year later the group signed with Def Jam, and released The Long Way Home on the label in 2015. The album featured guest spots from Ed Sheeran, Rick Ross, and Wiz Khalifa, and debuted at number two on the U.K. albums chart. The duo returned in 2017 with two simultaneously released mixtapes. 7 Days was the more club oriented of the two, and featured guest spots from Skepta and Stormzy; 7 Nights had more of an R&B flavor and featured appearances from Hudson East and Tony Lanez. ~ James Wilkinson, Rovi 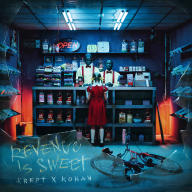 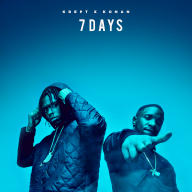 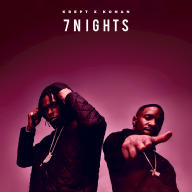 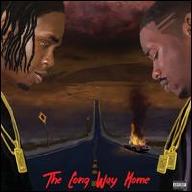 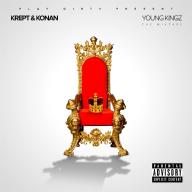 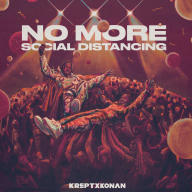 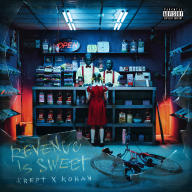 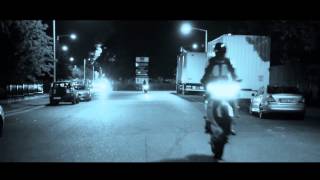 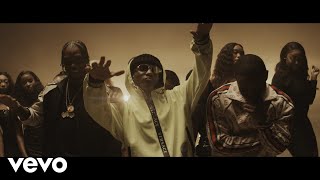 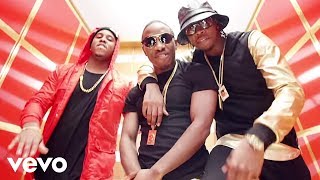 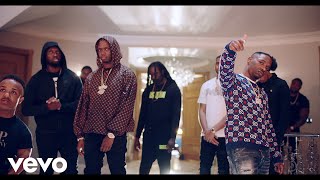 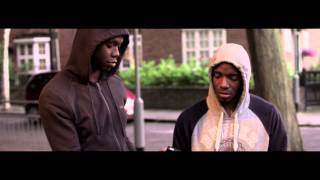 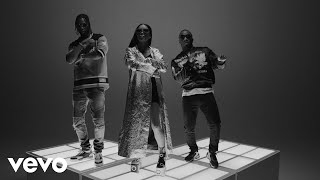 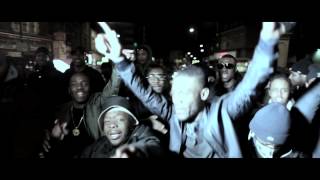