Close
Franz Joseph Haydn
from Rohrau, Austria
March 31, 1732 - May 31, 1809 (age 77)
Biography
Franz Joseph Haydn is the composer who, more than any other, epitomizes the aims and achievements of the Classical era. Perhaps his most important achievement was that he developed and evolved the most influential structural principle in the history of music: his perfection of the set of expectations known as sonata form made an epochal impact. In hundreds of instrumental sonatas, string quartets, and symphonies, Haydn both broke new ground and provided durable models; indeed, he was among the creators of these fundamental genres of classical music. His influence upon later composers is immeasurable; Haydn's most illustrious pupil, Beethoven, was the direct beneficiary of the elder master's musical imagination, and Haydn's shadow lurks within (and sometimes looms over) the music of composers like Schubert, Mendelssohn, and Brahms.

Part and parcel of Haydn's formal mastery was his famous sense of humor, his feeling for the unpredictable, elegant twist. In the Symphony No. 94 ("Surprise") (1791), the composer tweaks those audience members who typically fall asleep during slow movements with the sudden, completely unexpected intrusion of a fortissimo chord during a passage of quietude. Haydn's pictorial sense is much in evidence in works like his epic oratorio The Creation (1796-1798), in which images of the cosmos taking shape are thrillingly, movingly portrayed in tones. By one estimate, Haydn produced some 340 hours of music, more than Bach or Handel, Mozart or Beethoven. Few of them lack some unexpected detail or clever solution to a formal problem.

Haydn was prolific not just because he was a tireless worker with an inexhaustible musical imagination, but also because of the circumstances of his musical career: he was the last prominent beneficiary of the system of noble patronage that had nourished European musical composition since the Renaissance. Born in the small Austrian village of Rohrau, he became a choirboy at St. Stephen's cathedral in Vienna when he was eight. After his voice broke and he was turned out of the choir, he eked out a precarious living as a teenage freelance musician in Vienna. His fortunes began to turn in the late 1750s as members of Vienna's noble families became aware of his music, and on May 1, 1761, he went to work for the Esterházy family. He remained in their employ for the next 30 years, writing many of his instrumental compositions and operas for performance at their vast summer palace, Esterháza.

Musical creativity may often, it is true, meet a tragic end, but Haydn lived long enough to reap the rewards of his own imagination and toil. The Esterházys curtailed their musical activities in 1790, but by that time Haydn was known all over Europe and widely considered the greatest living composer. (He himself deferred to Mozart in that regard, and the friendly competition between the two composers deepened the music of both.) Two trips to London during the 1790s resulted in two sets of six symphonies each (among them the Surprise symphony) that remain centerpieces of the orchestral repertoire. Haydn's final masterpieces included powerful choral works: the Creation and Seasons oratorios and a group of six masses. Haydn stopped composing in 1803, after which he prefaced his correspondence with a little musical quotation (from one of his part-songs) bearing the text "Gone is all my strength; I am old and weak." He died in Vienna on May 31, 1809. ~ Rovi Staff, Rovi 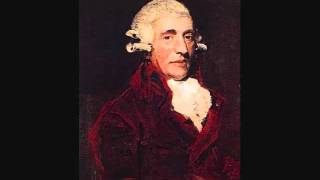 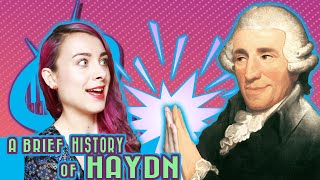 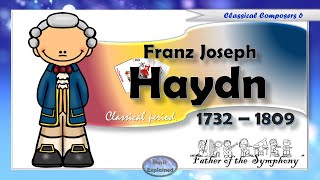 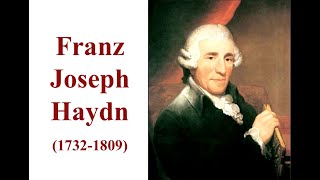 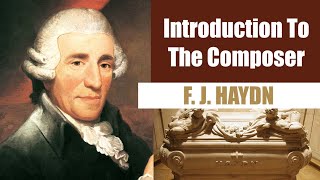 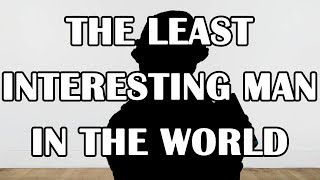 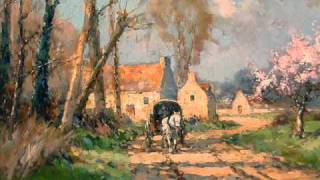