Close
Todd Dulaney
from Maywood, IL
December 20, 1983 (age 37)
Biography
Gospel/worship artist Todd Dulaney is noted for his smooth classic soul delivery and contemporary arranging and songwriting styles. After singing backup for Smokie Norful and others, he released his debut album, Pulling Me Through, in 2013. He went on to top the Billboard gospel albums chart with both 2016's A Worshipper's Heart and 2018's Your Great Name. Dulaney's fifth full-length, Anthems Glory, relied heavily on scripture for its message.

Born and raised in Maywood, Illinois, and singing from a young age, Dulaney spent much of his youth aspiring to a career in baseball, eventually playing for Wabash Valley College in Mount Carmel, Illinois. From college, he was drafted by MLB's New York Mets in 2002 and spent five (non-consecutive) years playing professional minor-league baseball. During that span, he continued to devote energies to ministry and singing. He ultimately accepted an invitation to tour with Grammy-winning gospel artist Smokie Norful as a backup singer, and built a performance résumé working with other artists including but not limited to Fred Hammond, Donnie McClurkin, and Michelle Williams.

In 2011, Dulaney issued his solo debut, Pulling Me Through, which appeared on the Billboard Top Gospel Albums chart in 2013 after receiving a label release with Gold Street Gospel Entertainment. The album led to a record deal with Entertainment One, which released his gospel-charting version of "The Anthem" (already known to praise & worship fans as a hit by Australia's the Planetshakers) in 2015. The song appeared on his sophomore outing, A Worshipper's Heart, delivered in April 2016. It reached number one on Billboard's Top Gospel Albums chart. 2018 saw the release of Dulaney's third full-length, Your Great Name, which marked his second gospel number one.

Dulaney's next long-player, To Africa with Love, was recorded live in Cape Town, South Africa and featured appearances from Nicole Harris, Illia Jackson, and South African gospel singer Lebohang Kgapola. Issued in 2019, it reached as high as number two on the gospel albums chart. With lyrics drawing from scripture, Anthems Glory followed on eOne in 2021. ~ Marcy Donelson, Rovi 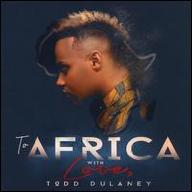 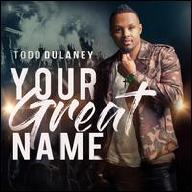 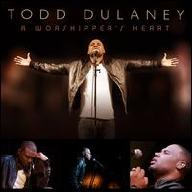 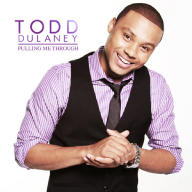 Pulling Me Through
2013
Videos
Close 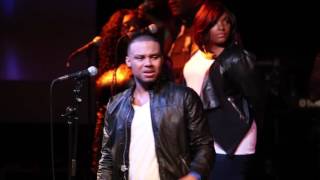 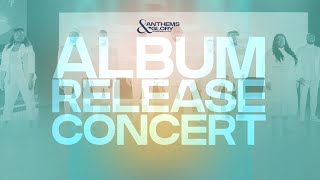 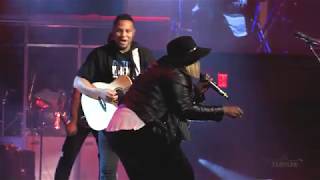 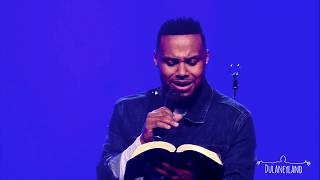 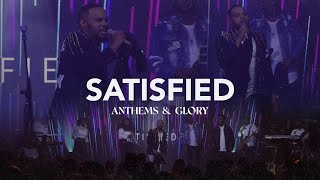 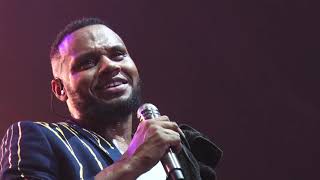 Todd Dulaney "All I Need" 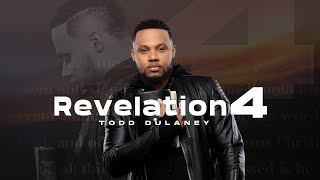