Close
RuPaul
from San Diego, CA
November 17, 1960 (age 60)
Biography
"Sashay, shantay!" With those famous lyrics, RuPaul Andre Charles broke into the public consciousness with his 1993 hit "Supermodel (You Better Work)." The iconic actor, model, author, television personality, musician, and LGBTQ pioneer was born in San Diego and, as a teen, moved to Atlanta to study performing arts. In the early '80s, he got his start as a musician performing with his new-wave-inspired band Wee Wee Pole. RuPaul would go on to work the club scene as a backup singer and dancer, eventually making his way to New York City. His big break arrived in the '90s with his debut album Supermodel. The empowering Euro-house effort featured his biggest song, the eponymous hit that would set dancefloors and runways on fire, much like Madonna's "Vogue" three years prior. He rode the wave of sudden success, dueting with Elton John on a reworking of his 1976 classic "Don't Go Breaking My Heart," writing an autobiography (Lettin' It All Hang Out), appearing on All My Children, and premiering his own talk show, The RuPaul Show, which aired from 1996 to 1998. His sophomore LP, Foxy Lady, failed to chart on the Billboard 200, but he would continue to find support on the Dance charts for years to come.

His first Christmas album appeared in 1997, even as his focus turned toward acting and television. Seven years later, he returned to the music world with his fourth effort in 2004. Red Hot was the first album released independently on his own RuCo, Inc. label and featured the addition of some hip-hop beats stuffed in between his typical dancefloor fillers and an inspired cover of Depeche Mode's "People Are People" with Tom Trujillo.

In 2006, RuPaul released his first remix collection, ReWorked. It wasn't until three years later that he returned to the pop culture radar with his reality competition RuPaul's Drag Race. The show propelled him even further toward icon status and he notably appeared as both RuPaul the man and RuPaul the drag queen. The same year Drag Race premiered, RuPaul issued the Champion LP, followed by another remix album, Drag Race.

As Drag Race garnered accolades from GLAAD and NewNowNext, RuPaul continued to juggle his music career. Glamazon arrived in 2012, followed by a one-off single with New Orleans bounce music queen and fellow LGBTQ icon Big Freedia titled "Peanut Butter." His seventh album, Born Naked, arrived in 2014, before a double-release in 2015 of his second holiday album Slay Belles, and another LP, Realness. 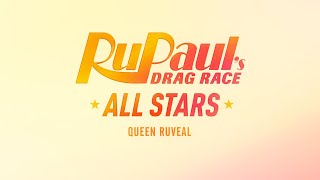 Meet the Queens of All Stars 6! | RuPaul's Drag Race 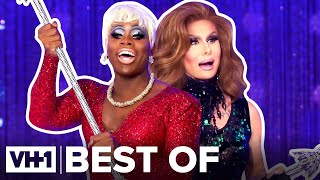 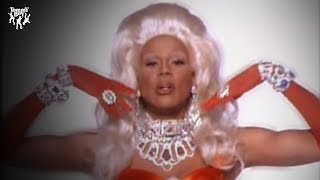 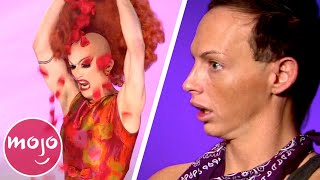 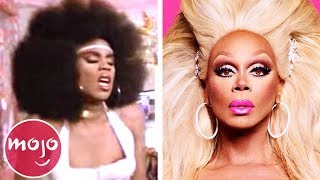 The Groundbreaking Story of RuPaul 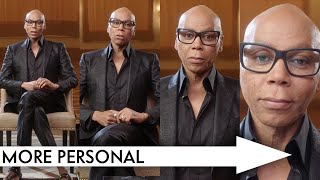 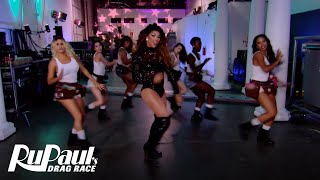