Close
Oleta Adams
from Seattle, WA
May 4, 1953 (age 68)
Biography
When Oleta Adams hit the Top 40 of the U.K. and U.S. pop charts as the featured vocalist behind Tears for Fears' "Woman in Chains" (1989), the singer, songwriter, and pianist was virtually unknown outside her native Yakima, Washington or her adopted home of Kansas City, Kansas. Following the unexpected boost to her career, which stretched back many years to her church upbringing and included self-funded recordings and a hotel residency, Adams established herself globally as a headliner in her own right. Circle of One (1990), the source of a Top Five pop, Grammy-nominated version of Brenda Russell's "Get Here," quickly capitalized upon on the momentum and was certified gold. This effectively cut a path for numerous tours and studio recordings throughout the subsequent decades, covering secular and gospel work characterized by Adams' resolutely stirring voice. Commercially most successful in the U.K., her additional Top 40 singles include a cover of the Elton John/Bernie Taupin composition "Don't Let the Sun Go Down on Me" (1991) and her own "Never Knew Love" (1995).

The daughter of a Baptist minister, Oleta Adams' roots are in the church. She spent the first few years of her life in Seattle, Washington and moved at the age of six with her family to Yakima. In addition to singing in choirs, she was accompanying them on piano, and was also directing, prior to becoming a teenager. Later offered a scholarship to study opera at Pacific Lutheran University, Adams instead opted to give the music industry a shot, but a demo was met with disinterest from disco-minded executives. Encouraged by a vocal coach, Adams established her career in the Midwest -- specifically Kansas City, Kansas, far away from music industry hubs. A hotel residency, which exposed her to a multitude of touring artists, proved to be more beneficial than a pair of self-funded albums independently released during the early '80s. Tears for Fears' Roland Orzabal and Curt Smith saw a performance during a Songs from the Big Chair tour stop and sought her to contribute piano, keyboards, and vocals to their 1989 album, The Seeds of Love. Its second single, the ballad "Woman in Chains," showcased Adams' voice and was a Top 40 hit in over ten territories, including Tears for Fears' native U.K. and the U.S.

Adams subsequently became Tears for Fears' labelmates on Fontana. Produced by Orzabal and fellow Seeds of Love co-producer Dave Bascombe, Circle of One was released in 1990. It topped the U.K. chart, peaked at number 20 in the U.S., and achieved gold status in both territories with the hits "Rhythm of Life" and "Get Here." The latter single, a Brenda Russell cover, became a cross-continental Top Five pop hit and was nominated for a Grammy Award in the category of Best Pop Vocal Performance, Female. Another cover hit was scored in 1991 with "Don't Let the Sun Go Down on Me," Adams' contribution to Two Rooms: Celebrating the Songs of Elton John Bernie Taupin. It too led to a Grammy nomination, this time in the R&B field. Adams released her second Fontana album, Evolution, in 1993. Produced by Stewart Levine, it inched her closer toward adult contemporary R&B in the vein of Anita Baker and fared best in the U.K., where it reached number ten. Moving On, her third and final project for Fontana, arrived in 1995 with Michael Powell the primary producer. The set was highlighted by "Never Knew Love," a Top 40 U.K. entry Adams co-wrote.

Following her run with Fontana, Adams has recorded for a series of subsidiaries and independents, and has remained a consistent live draw across the globe. The gospel-oriented Come Walk with Me, released on Harmony in 1997, saw her continue to work closely with Powell and was warmly received, earning a Grammy nomination for Best Contemporary Soul Gospel Album. Adams then continued to emphasize secular material, and during the following decade released three proper albums: All the Love (Pioneer, 2001), I Can't Live a Day Without You (Wave Music, 2004), and Let's Stay Here (E1, 2009). Following an extended break from studio activity, Adams returned during the latter half of the 2010s with Third Set (self-released, 2017), an organic recording featuring a new version of "Rhythm of Life" amid material originally composed by the likes of Cole Porter, Bob Dylan, and Joni Mitchell. ~ Andy Kellman, Rovi 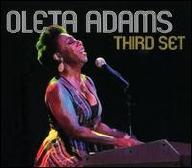 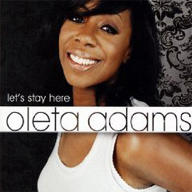 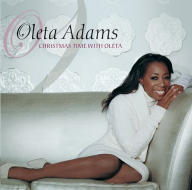 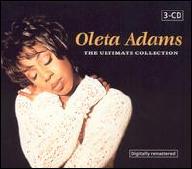 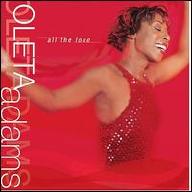 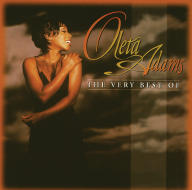 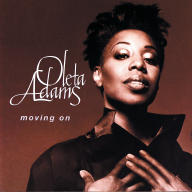 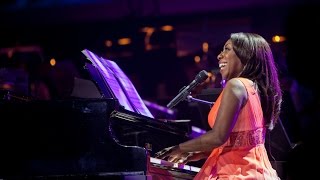 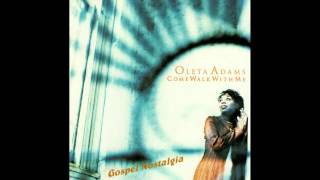 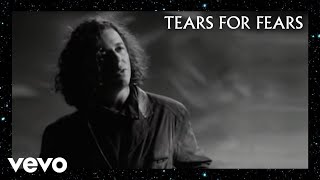 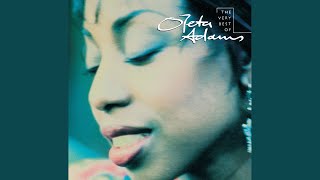 Many Rivers To Cross 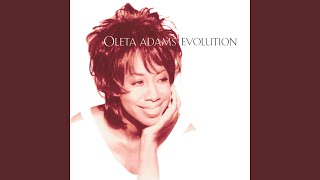 I Just Had To Hear Your Voice 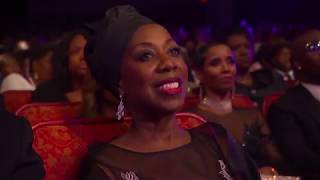 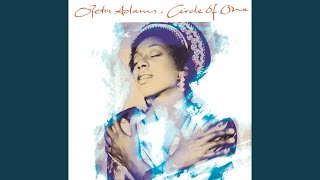