Close
Paul Brady
from Strabane, Co. Tyrone, Northern Ireland
May 19, 1947 (age 73)
Biography
Prolific Irish singer/songwriter Paul Brady passed through several major bands before embarking on a long and successful solo career. Starting his performance life as a hotel piano player in Donegal at the age of 16, he moved on to a series of rhythm & blues bands in the mid- to late '60s, including Rootzgroop, Rockhouse, and the Kult. They were followed by a stint with the Johnstons as a guitarist and singer that ended in 1974, and a shorter one with Irish folk group Planxty that saw Brady touring extensively. It was in that band that he met Andy Irvine, and in 1976 the duo released the album Andy Irvine and Paul Brady. Brady's solo debut came in 1978 in the form of the folk album Welcome Here Kind Stranger.

He followed it in 1981 with the appropriately named Hard Station, Brady's engagement with commercial rock. He went on to release four more firmly pop/rock albums in the '80s (True for You, Full Moon, Back to the Centre, Primitive Dancer) before 1991's Trick or Treat landed him on the Billboard 200 in the U.S. The studio LP Spirits Colliding followed in 1995 before Rykodisc closed out the '90s with Nobody Knows: The Best of Paul Brady.

Having by then collaborated with the likes of Bonnie Raitt, Richard Thompson, and Béla Fleck, just to name a few, Compass signed Brady to a record deal and reissued his catalog, including the best-of compilation, in the new millennium. Still recording original material, Carole King, Will Jennings, and Bob Thiele were among his impressive songwriting collaborators on 2000's Oh What a World. A year later, The Missing Liberty Tapes captured a 1978 show at Dublin's Liberty Hall, and 2002's The Paul Brady Songbook highlighted live performances from RTÉ’s six-part TV series on Brady's music. His next studio album, 2005's Say What You Feel, hit the Top Ten in Ireland.

It proved to be his final album for Compass before making his Proper Records debut with 2010's Hooba Dooba. The label also released Dancer in the Fire: A Paul Brady Anthology in 2012 and the live set Vicar St. Sessions, Vol. 1 in 2015. It featured guests such as Raitt, Van Morrison, Mark Knopfler, and Sinéad O'Connor. Offering nine original songs alongside the traditional tunes "Lord Thomas and Fair Ellender" and "The Cocks Are Crowing," Unfinished Business followed in 2017. ~ Marcy Donelson & Leon Jackson, Rovi 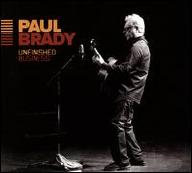 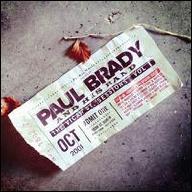 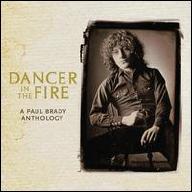 Dancer In The Fire: A Paul Brady Anthology
2012 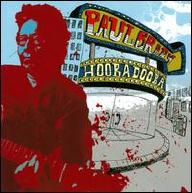 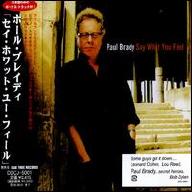 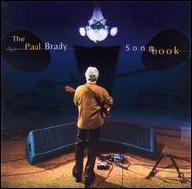 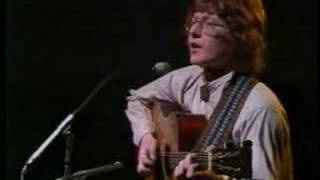 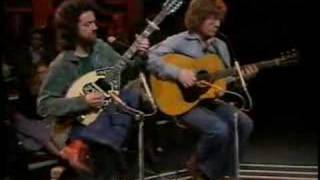 The Lakes of Pontchartrain - Paul Brady 1977 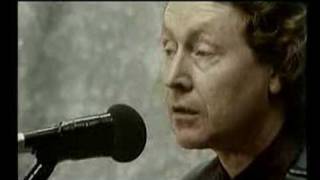 Paul Brady sings Nothing But The Same Old Story 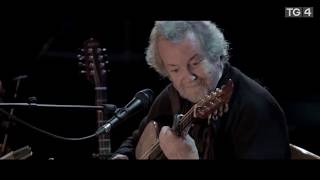 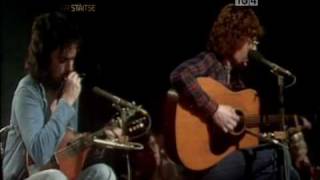 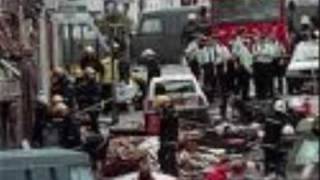 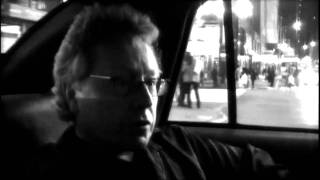