Close
Bardo Pond
from Philadelphia, PA
formed January 1, 1991 (age 31)
Biography
Bardo Pond are a long-running psychedelic rock band from Philadelphia. During the '90s, they were the flagship band of Philly's "Psychedelphia" space rock movement, which also included the likes of Aspera, Asteroid No. 4, the Azusa Plane, and tangentially the Lilys. Explicitly drug-inspired -- their titles were filled with obscure references to psychedelics -- they favored lengthy, deliberate sound explorations filled with all the hallmarks of modern-day space rock: droning guitars, thick distortion, feedback, reverb, and washes of white noise. Hints of blues structure often cropped up, but Bardo Pond's earliest roots lay with avant-garde noisemakers from the realm of free jazz and from New York's no wave movement and downtown Knitting Factory scene. As their musicianship improved, the band gradually incorporated more traditional influences, but maintained their affinity for the outer fringes of music. Thus, their brand of space rock echoed not just genre staples like Hawkwind and Pink Floyd, but jam-happy Krautrockers (Amon Düül, Popol Vuh, Ash Ra Tempel, Guru Guru) and experimental indie heroes (Sonic Youth, My Bloody Valentine, and especially Spacemen 3). With a steady stream of releases on Matador, including Lapsed (1997) and Dilate (2001), the band stuck around long enough to draw comparisons to the spacier, noisier contingent of post-rockers, like Mogwai and Flying Saucer Attack. Since 2000, they've released a numerically titled series of improvisation sessions in addition to their proper studio albums. Subsequent releases have arrived on labels such as ATP (including 2003's On the Ellipse) and Fire Records (such as 2013's Peace on Venus and 2017's Under the Pines).

Bardo Pond was formed in Philadelphia in 1989 by guitar-playing brothers Michael and John Gibbons, who'd long had an interest in making free-form noise, though they didn't pick up non-percussion instruments until attending art school in their twenties. Their first collaborator was guitarist Clint Takeda, a friend of Michael's who shared their enthusiasm for free music. Over the next two years, the band held twice-weekly jam sessions in their living room. At first, their aesthetic was one of naïve, unfettered freedom, but they slowly grew convinced of the need for some semblance of structure and proper instrumental technique. Takeda christened the band Bardo Pond in 1991, after a location described in the Tibetan Book of the Dead. By that time, they'd picked up new members in vocalist/flute player Isobel Sollenberger and drummer Bob Sentz, both art academy classmates of the Gibbons brothers.

Over 1992-1993, Bardo Pond issued five self-released cassettes. Toward the end of that run, Sentz quit the band to concentrate on his painting, and was replaced by Joe Culver. Takeda had begun to drift away from the band after graduation, moving first to New York and then to Seattle, which gave Michael Gibbons a chance to develop his guitar playing further. The band came to the attention of the small, singles-oriented Compulsiv label, and issued their first proper 7", "Die Easy" b/w "Apple Eye," in early 1994; another one, "Trip Fuck" b/w "Hummingbird Mountain," arrived not long after on the Drunken Fish imprint. A third single, "Dragonfly" b/w "Blues Tune," was out by the end of the year, and the group began work on its full-length debut for Drunken Fish. Clint Takeda, who'd kept in touch with the band, decided he wanted to return, and was brought back into the fold as the full-time bassist.

Bardo Pond issued its first album, Bufo Alvarius Amen 29:15, in early 1995; its title was taken from the scientific name for the notorious hallucinogenic toad found in the western U.S. The CD version appended "Amen 29:15," a near-half-hour jam that marked Takeda's recorded debut with the band. Later that year, Compulsiv released a CD EP of leftover tracks called Big Laughing Jym. Bufo Alvarius sparked the interest of Matador Records, which signed Bardo Pond and issued their breakthrough sophomore effort, Amanita, in 1996. Titled after a little-known hallucinogen from India, the album won critical praise and substantially heightened the band's profile, as did their increasingly improvisational live shows.

1997's Lapsed was a leaner, more focused effort that refined and sharpened Bardo Pond's sound; it too was greeted enthusiastically, with many fans still ranking it as the group's finest effort. That same year, the quintet's side project with New Zealand guitarist Roy Montgomery, Hash Jar Tempo, saw the release of the first of two albums; titled Well Oiled, it had been recorded during a 1995 jam session, and appeared on Drunken Fish. The results of another jam session, this one from 1998, were issued a year later as Under Glass. Bardo Pond itself also returned in 1999 with Set and Setting, which had second drummer Ed Farnsworth beginning to assume some of new family man Culver's duties. It also found Sollenberger debuting her new second instrument, violin.

2000 saw the band embarking on several side ventures from Matador; there was a 10" limited-edition EP on Three Lobed called Slab, which featured outtakes from the Set and Setting sessions, and they also inaugurated a series of self-released CD-Rs (sold through their website and on tours) with Vol. I. Like its followers, Vol. I was a collection of improvisational jams and home-studio outtakes. The band returned with its fourth Matador album, Dilate, in 2001; by now, Culver had officially retired from the band, leaving Farnsworth as the full-time drummer. A tour with Mogwai followed in support that spring, and Matador issued a small-scale EP culling performances from both bands. Three more volumes in the Bardo Pond CD-R series followed over 2002-2003, as well as another EP for Three Lobed, 2002's Purposeful Availment. In the meantime, Bardo Pond and Matador abruptly parted ways; after playing the All Tomorrow's Parties festival, the band signed with its spin-off label of the same name, and debuted with the full-length On the Ellipse in 2003. 2005 saw a wider release of the material from the CD-R series in Selections, Vols. 1-4, a two-disc collection of highlights. Ticket Crystals, a mellower, more atmospheric work, arrived the following year.

Three Lobed Records issued several limited-edition Bardo Pond releases by the end of the decade, including 2006's Adrop and 2009's Peri. The vinyl-only Gazing at Shilla was released by Important Records that year. The group signed with Fire Records in 2010, and released Bardo Pond that year. In 2012, the band issued Yntra, a three-song EP recorded for Southern Records spin-off label Latitudes while the band was on a stopover in London. They issued the two-track covers 12" Rise Above It All on Record Store Day in April of 2013, featuring readings of Funkadelic's "Maggot Brain" and Pharoah Sanders' "The Creator Has a Master Plan." This was followed by the full-length Peace on Venus in October. Refulgo, a double LP compilation of tracks recorded prior to the release of Bufo Alvarius, appeared on Three Lobed in 2014. Two more Record Store Day EPs, Looking for Another Place and Is There a Heaven?, respectively appeared in 2014 and 2015, and were compiled on the triple-CD Record Store Day Trilogy. Also in 2015, the group shared a split-LP with Yo La Tengo as part of Three Lobed's Parallelogram series. In 2016, Bardo Pond collaborated with Acid Mothers Temple and Guru Guru, resulting in double-LP Acid Guru Pond. Bardo Pond's full-length Under the Pines followed in 2017, and Vol. 8 appeared in 2018. A split single with Major Stars was also released that year. ~ Steve Huey, Rovi 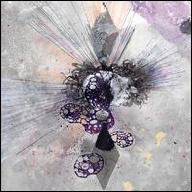 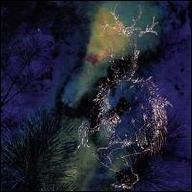 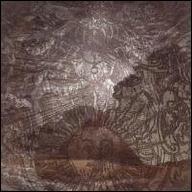 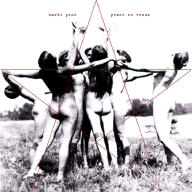 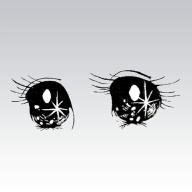 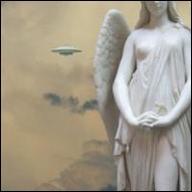 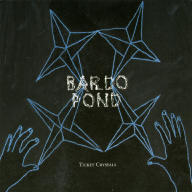 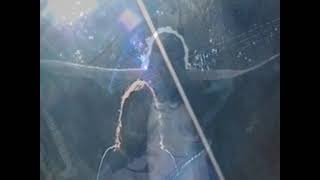 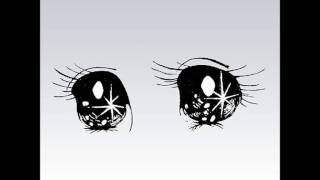 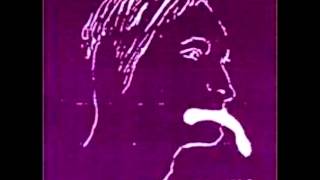 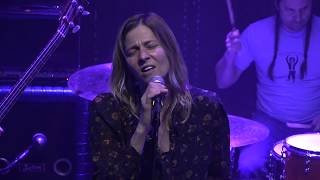 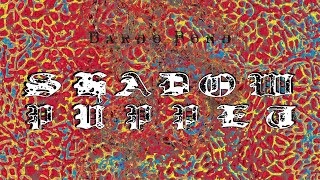 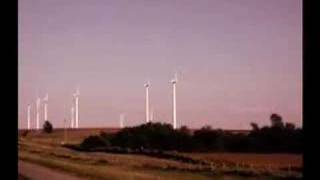 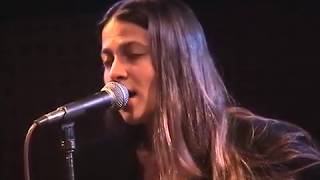