Close
Don Everly
from Brownie, KY
February 1, 1937 - August 21, 2021 (age 84)
Biography
Exposed to music at an early age, Don Everly teamed up with his brother, Phil, to form the popular '50s and '60s rock duo the Everly Brothers. Their first album, Bye Bye Love, gained them international recognition and fame. Born in Brownie, Kentucky, the brothers were the sons of Ike and Margaret Everly, popular country singers in the '40s. Don and Phil would frequently appear on their parents' radio shows and tour with them. The boys then embarked on their own in the '50s when they moved to Nashville. Kitty Wells recorded Don Everly's composition "Thou Shalt Not Steal" in 1954, and soon the boys were making a name for themselves.

The Everly Brothers' success began in 1957 when they made Felice and Boudleaux Bryant's song "Bye Bye Love" into a major hit. The combination of folk and country made a certain style that even those who opposed the music of the generation enjoyed. The two went on to record "Wake Up Little Susie," "All I Have to Do Is Dream," "Bird Dog," and "Devoted to You," all Bryant songs. These successes made the Everly Brothers the number one vocal group by the end of the '50s. "Cathy's Clown," a single written by Don, remained number one in the U.S. for five weeks and stayed in the top of the charts in the U.K. for more than two months, selling more than three million copies.

By 1961, they had achieved both fame and fortune and were continuing to produce hits such as "Walk Right Back" and "Temptation." At the end of 1961, both boys were drafted into the Marines, but only remained there for six months and embarked on a comeback European tour. However, on one stop in London, Phil performed a solo set while Don recuperated from a drug overdose. The latter's addiction lasted three years, during which time the two performed only occasionally. By 1965, they took a back seat to the new sound of the beat boom, although sporadic success continued as "The Price of Love" and "Love Is Strange" scored high on the U.K. charts. Their 1966 album Two Yanks in England, however, failed to make the charts.

In 1973, with many unsuccessful albums and Don's turmoil, the duo parted. During this time, Don pursued a solo career. He found success in Nashville with his band Dead Cowboys and maintained a career by playing with Albert Lee. In June of 1983, the duo reunited and played for a standing-room-only audience at London's Royal Albert Hall. They achieved recognition again in 1984 with Paul McCartney's "Wings of a Nightingale." Despite hardships throughout his career, Don Everly was rewarded in 1986 when the duo was inducted into the Rock & Roll Hall of Fame. Two years later, the Everly Brothers released their final album, Some Hearts; they would occasionally perform together in the years that followed, most notably touring with Simon Garfunkel in 2003 and 2004. Don Everly died at his home in Nashville, Tennessee on August 21, 2021, seven-and-a-half years after his brother Phil; he was 84 years old. ~ Kim Summers, Rovi 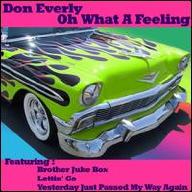 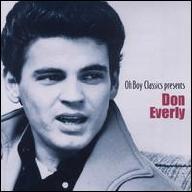 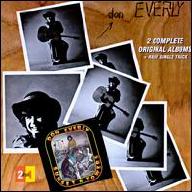 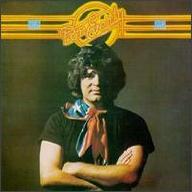 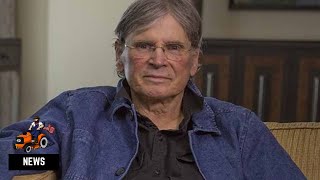 Everly Brothers Member Don Everly Has Passed Away At 84 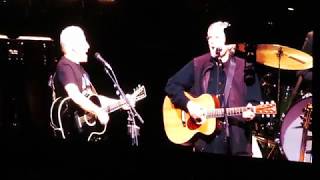 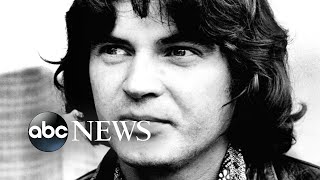 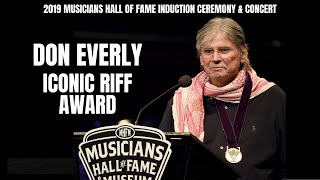 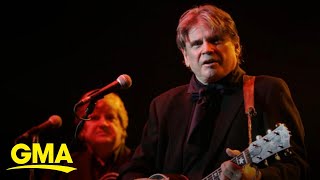 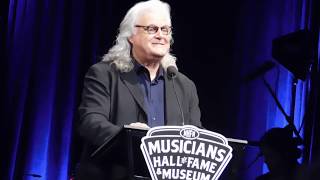