Close
Kyle
from Ventura, CA
May 18, 1993 (age 28)
Biography
Fun-loving yet not too proud to write about inner conflict, amiable Coastal California rapper Kyle hit multiple countries' Top Ten charts in 2013 as the featured artist on Martin Solveig and the Cataracs' "Hey Now." As he independently built a sizeable following, Kyle hit his commercial stride a few years later with "iSpy." Featuring an assist from the then-emergent Lil Yachty, the single reached number four on the U.S. singles chart in 2017 and achieved multi-platinum status just before the headliner was selected for XXL magazine's annual Freshman Class feature. Light of Mine, Kyle's full-length debut for major-label Atlantic, arrived the following year and reached the Top 30 of the Billboard 200. He also expanded into acting, starring in the 2018 film The After Party, before returning with his sophomore album, 2020's See You When I Am Famous!!!!!!!!!!!! and collaborating with Josh Golden on 2021's "But Cha."

Ventura, California native Kyle Harvey had his hip-hop epiphany at the age of ten, when he heard Ol' Dirty Bastard's "Got Your Money" on his father's car stereo. He was into music long before then, but this moment radically changed his focus. Kyle got into hard-edged artists such as Scarface and Jadakiss and attempted to rhyme like them, then found that the output of the younger, less street-oriented likes of Drake and Kid Cudi was more reflective of his background. In 2013, the year he turned 20, Kyle self-released his debut mixtape, Beautiful Loser, which prompted a deal with the Indie-Pop label. Additionally, he was featured on "Hey Now," headlined by dance music producers Martin Solveig and the Cataracs, and the single went Top Ten in Germany and Ireland. A handful of solo singles, including collaborations with G-Eazy and Kehlani, as well as follow-up mixtape Smyle, including an appearance from Chance the Rapper, were scattered across 2015. Kyle also contributed to Donnie Trumpet the Social Experiment's Surf that year.

Originally uploaded to SoundCloud in 2016, "iSpy," featuring Lil Yachty, surprised Kyle with a response so positive that major-label Atlantic signed him the following February and helped push the song to the number four position on the Billboard Hot 100. It was awarded double-platinum certification just before XXL's annual Freshman Class feature brightened the spotlight. Throughout the rest of 2017 and the first half of 2018, Kyle responded with a handful of singles and secondary featured appearances that led to his full-length debut, Light of Mine. Containing another track with Kehlani plus support from 2 Chainz, Alessia Cara, and Khalid, the album debuted on the Billboard 200 in June 2018 at number 29. Later that year, Kyle contributed the track "Moment," featuring Wiz Khalifa, to the Netflix film The After Party, which he also starred in, and he collaborated again with Lil Yachty on the single "Hey Julie!" Both tracks were included the following year on an expanded deluxe version of Light of Mine, which also featured new songs with MadeinTYO and Teyana Taylor. In 2020, he issued the singles "YES!," with Rich the Kid and K Camp, and "What It Is," which both landed on his second official studio set, See You When I Am Famous!!!!!!!!!!!! He then collaborated with Josh Golden for the 2021 track "But Cha." ~ Andy Kellman, Rovi 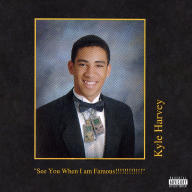 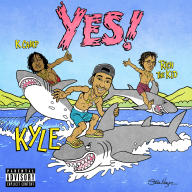 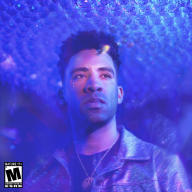 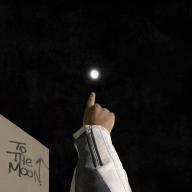 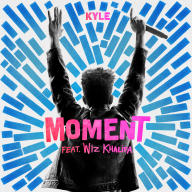 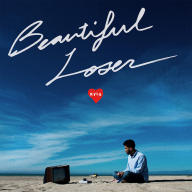 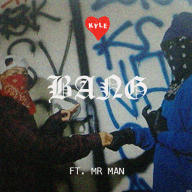 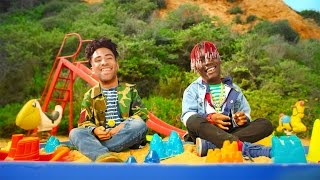 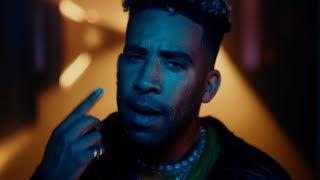 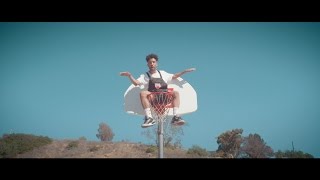 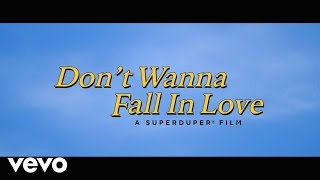 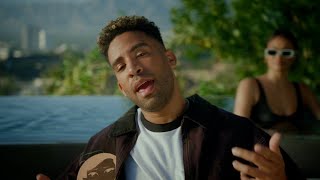 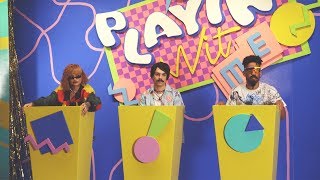 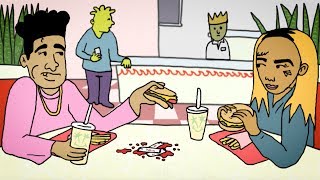