Close
B.o.B
from Winston-Salem, NC
November 15, 1988 (age 33)
Biography
Out of all the rap artists who emerged from Atlanta during the late 2000s, B.o.B -- who was only 17 when he signed his first major-label record deal -- has remained one of the most unique. Early on, his offbeat artistry, belied by his music's conventional Dirty South sound, raised his stock above that of his Southern contemporaries and welcomed comparisons to OutKast, specifically that group's André 3000. B.o.B's commercial breakthrough came in 2010, when he released the chart-topping The Adventures of Bobby Ray, scored three Top Ten pop hits, and earned Grammy nominations in five categories (including Record of the Year for "Nothin' on You" and Best Rap Album). After two more albums for Atlantic, B.o.B's album discography has more than doubled in size with releases through the artist's own No Genre label. These recordings range from 2017's The Upside Down to 2020's Somnia.

Although he was born in Winston-Salem, North Carolina, Bobby Ray Simmons, Jr. grew up on the east side of Atlanta in Decatur, an intown suburb. Making music became an early hobby, and he played trumpet and other instruments throughout grade school. By the time he was in high school, he'd already secured management and had formed a production duo called the Klinic. At age 15, he even successfully sold a beat of his own to Slip-N-Slide recording artist Citty. When his partner left for college, B.o.B launched a solo career and subsequently recorded a hazy, spoken word-like ode to marijuana named "Cloud 9." It became the title track of his debut mixtape.

Around that time, B.o.B's manager helped sneak him into Club Crucial, owned by Atlanta rap star T.I., and the teenaged MC wowed the audience with a self-produced song. Industry veteran TJ Chapman was part of that crowd and agreed to co-manage B.o.B, a partnership that only one month later led to B.o.B's signing with Atlantic and its subsidiary imprint, Rebel Rock, run by Florida-based producer Jim Jonsin. His first single for Atlantic, 2008's "Haterz Everywhere," reached Billboard's Bubbling Under R&B/Hip-Hop singles chart. Before long, XXL, Spin, and MTV, among others, took notice, running "Artist to Watch" features and tagging him as the next Atlanta rap artist to blow up nationally.

After several mixtapes, some of which were issued through a joint deal with T.I.'s Atlantic-supported Grand Hustle label, and featured appearances on tracks by the likes of Killer Mike and T.I., B.o.B broke through in 2010. Early that year, he topped the Billboard Hot 100 with "Nothin' on You," featuring Bruno Mars, and reached number two with "Airplanes," assisted by Paramore's Hayley Williams. Both songs appeared on his full-length debut, The Adventures of Bobby Ray, released that April. The album topped the Billboard 200, quickly went gold -- on its way to multi-platinum status, thanks in part to the Rivers Cuomo collaboration "Magic," yet another Top Ten single -- and led to five Grammy nominations. The Adventures of Bobby Ray was up for Best Rap Album. "Airplanes, Pt. II" was nominated for Best Pop Collaboration with Vocals. "Nothin' on You" was eligible for three awards: Best Rap Song, Best Rap/Sung Collaboration, and, most impressively, Record of the Year.

Originally planned as a mixtape, B.o.B's second album, the brasher if even more pop-savvy Strange Clouds, followed in May 2012 and landed at number five on the Billboard 200. The title song, featuring Lil Wayne, was released several months in advance and became the fourth B.o.B single to go Top Ten and platinum. "So Good" and "Both of Us," the latter featuring Taylor Swift, likewise earned RIAA certifications. The number 22 hit Underground Luxury followed in December 2013 and sported another pair of platinum hits: the brash "We Still in This Bitch" (with T.I. and Juicy J) and whistling "HeadBand" (with 2 Chainz). B.o.B returned in August 2015 with Psycadelik Thoughtz, a commercial mixtape more rock-oriented than his previous output.

Shortly thereafter, B.o.B and Atlantic parted ways, prompting the rapper to work independently with his own label No Genre as his primary outlet, also home to the likes of Scotty ATL and London Jae. Several mixtapes followed through the remainder of 2015 and 2016. Four of them -- Water, Fire, Earth, and Air -- were bundled for Elements, issued commercially in early 2017. Ether arrived that May as the series' fifth installment and as B.o.B's fourth proper album. The Upside Down, Naga, and Southmatic were out by the end of the decade. B.o.B's productivity continued into 2020 with the arrival of Somnia. ~ Cyril Cordor & Andy Kellman, Rovi 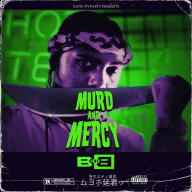 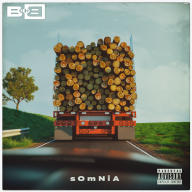 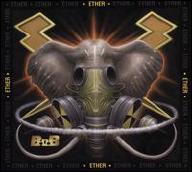 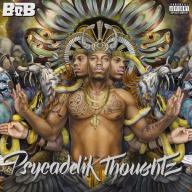 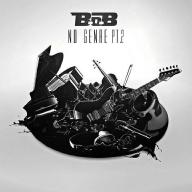 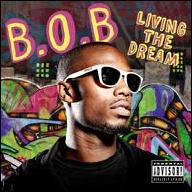 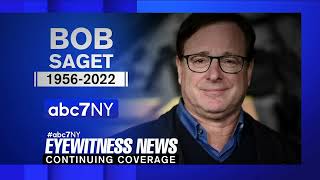 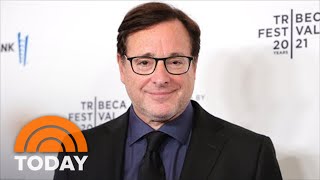 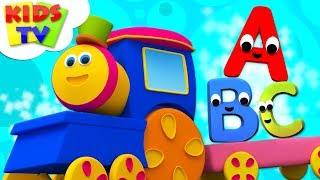 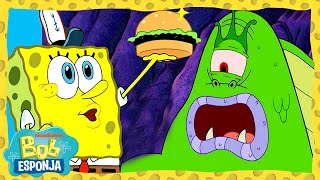 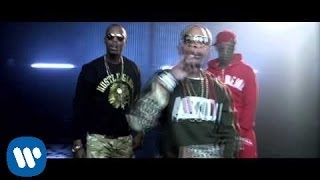 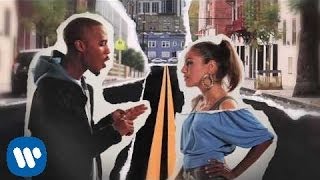 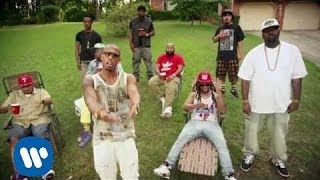