Close
Omar Hakim
from New York, NY
February 12, 1959 (age 62)
Biography
Omar Hakim is a fusion drummer and session man extraordinaire whose talents have graced a tremendous variety of big name recordings in the jazz, pop, and RB fields dating back to the early '80s. Born in New York City in 1959, Hakim began playing drums at age five, and by age ten was performing with his father, swing trombonist Hasan Hakim (Duke Ellington, Count Basie); he also performed with boyhood friend and future fusion star Marcus Miller. Hakim landed his first big break in 1980 when he joined Carly Simon's backing band; soon after, he became the drummer for Weather Report in time for 1982's Record, and he also landed a gig playing on David Bowie's return to the American pop charts, Let's Dance. He remained with Weather Report until the group's breakup in 1985, and his high-profile engagements helped land him work on Sting's The Dream of the Blue Turtles and Dire Straits' Brothers in Arms, among others.

By this time, Hakim was teaching himself to program drum machines, which put him in even greater demand as a pop, rock, and RB session musician, and landed him work with Madonna. Meanwhile, he continued his work as a jazz fusion drummer; just a partial list of his credits over the '80s and '90s includes work with Miles Davis, David Sanborn, Roy Ayers, George Benson, Joe Sample, John Scofield, Lee Ritenour, and Najee. In 1989, Hakim released his first solo album, Rhythm Deep, which occupied a middle ground between jazz, RB, and pop, and gave him a chance to showcase his vocal abilities as well. The results earned Hakim a Grammy nomination.

During the '90s, Hakim continued to improve his skills in the realm of electronic percussion, keeping abreast of new technologies and thereby keeping his session career in good stead. He performed on albums by Mariah Carey, Celine Dion, and Jewel, among other big time pop stars, and initially kept his jazz work going as well, though it had tapered off by the middle of the decade. In 2000, Hakim released his second solo album, The Groovesmith, which took a musical approach similar to his first effort and was produced on his own Macintosh ProTools system. ~ Steve Huey, Rovi 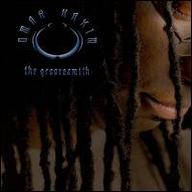 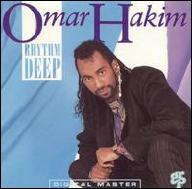 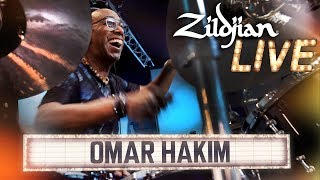 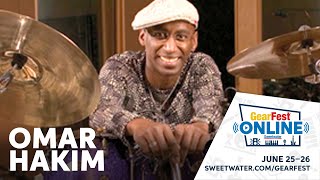 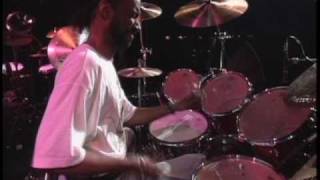 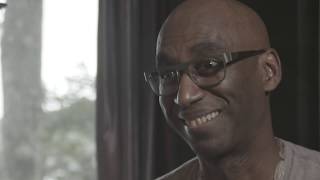 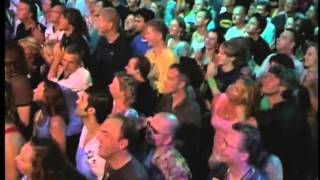