Close
Marty Paich
from Oakland, CA
January 23, 1925 - August 12, 1995 (age 70)
Biography
One of the best-known arrangers of the post-World War II era, Marty Paich had much stronger jazz credentials than many of his peers, thanks to his active presence on the West Coast scene during the '50s. Paich was born in Oakland, CA, on January 23, 1925; he started out as a pianist, and was performing professionally at age 16. Along with the up-and-coming Pete Rugolo, he wrote arrangements for local bandleader Gary Nottingham. Tapped for military service in 1943, he continued to arrange while serving as the leader of the Army Air Corps band through 1946. Following his discharge, he used the G.I. Bill to further his musical education, enrolling at UCLA to study arranging under Mario Castelnuovo-Tedesco (who also helped train Nelson Riddle). He earned a master's degree from the Los Angeles Conservatory of Music in 1951, and quickly found work in the industry as both an arranger and pianist, working with Jerry Gray and Dan Terry early on.

Paich soon graduated to higher-profile gigs, playing and arranging for Shelly Manne and Shorty Rogers (the latter on the big-band album Cool and Crazy) over 1953-1954, and also serving a stint as Peggy Lee's accompanist and musical director. He led his own groups as well, and in 1955 he began recording for a succession of labels that included Mode, Tampa, Candid (The Picasso of Big Band Jazz), Warner (I Get a Boot Out of You), and RCA Victor. He also toured with Dorothy Dandridge, and arranged (and performed on) the soundtrack to the Disney film #Lady and the Tramp (1955). During the mid- to late '50s, Paich wrote arrangements for a who's who of West Coast jazz, including Chet Baker, Buddy Rich, Ray Brown, Dave Pell, and Stan Kenton, among others. Perhaps his most notable work came with Mel Tormé, whom he often backed with a ten-piece group dubbed the Dek-tette; the pairing resulted in the classic album Mel Tormé and the Marty Paich Dek-tette (aka Lulu's Back in Town), plus numerous other high-quality sessions through 1960. Additionally, Paich contributed the arrangements to altoist Art Pepper's 1959 masterpiece Art Pepper + Eleven: Modern Jazz Classics. Paich's work for both Tormé and Pepper reflected one of his greatest strengths as an arranger: making relatively small groups sound like full-size orchestras.

By the close of the '50s, Paich had already begun to branch out from his West Coast roots, arranging material for Ella Fitzgerald, Anita O'Day, and big-band leader Terry Gibbs. Around 1960, he elected to move away from his own recording career to focus on arranging for pop (and sometimes jazz) vocalists. Over the course of the decade, he worked with the likes of Ray Charles, Lena Horne, Helen Humes, Al Hirt, Andy Williams, Sammy Davis, Jr., Dean Martin, Frank Sinatra, Barbra Streisand, Astrud Gilberto, and Mahalia Jackson, among many others. He also composed music for films (including some animated Hanna-Barbera projects) and television shows, winning an Emmy for his work on #Ironside. In the late '60s, he served as musical director on a succession of variety shows, including #The Glen Campbell Good-Time Hour, #The Smothers Brothers Comedy Hour (as Nelson Riddle's successor), and #The Sonny and Cher Show.

After the early '70s, Paich's activity began to tail off, though he still worked sporadically as an orchestra conductor and string arranger, both on movie soundtracks and for artists like George Benson, Carly Simon, Elton John, and Kenny Loggins (a Grammy-nominated arrangement for Only a Miracle), not to mention his son David Paich's album rock supergroup Toto. He also helmed Sarah Vaughan's Songs of the Beatles project in 1980. In the late '80s, Paich reunited with a resurgent Tormé, reorganizing the Dek-tette for a series of highly acclaimed recordings and tours. He also continued to work on soundtracks into the '90s, frequently as a conductor and musical supervisor. Colon cancer claimed Paich's life on August 12, 1995. ~ Steve Huey, Rovi 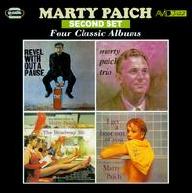 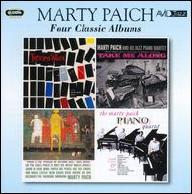 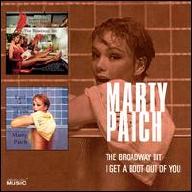 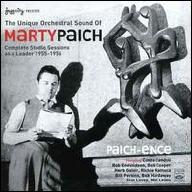 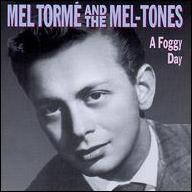 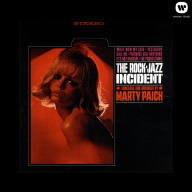 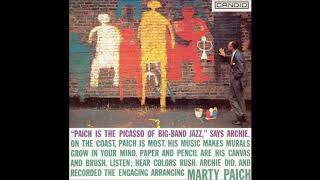 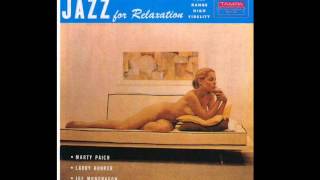 Marty Paich - There'll Never Be Another You 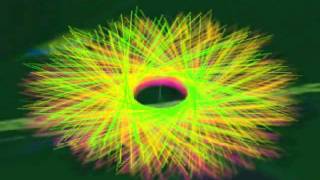 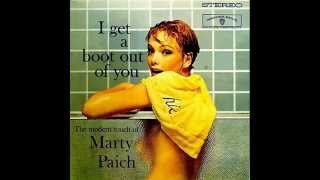 Marty Paich and His Orchestra - Violets for Your Furs 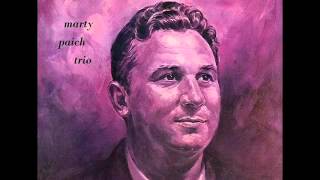 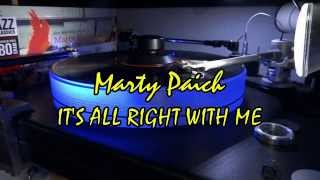 Marty Paich - IT'S ALL RIGHT WITH ME ( from Album : Broadway Bit) 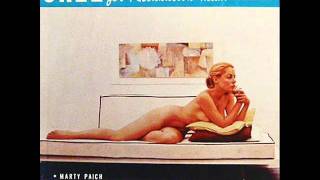