Close
Sheck Wes
from Harlem, NY
September 10, 1998 (age 23)
Biography
Sheck Wes has made his name with hostile wildcard rhymes championed early by the likes of Travis Scott and Kanye West. Since achieving a Top Ten, multi-platinum pop hit with "Mo Bamba" (2017), the rapper and producer has released the Top 20 solo album Mudboy (2018), taken part in Scott's JackBoys project, and has inched toward his second solo album with "Rich One Day" (2020).

The Harlem native (born Khadimou Rassoul Cheikh Fall) started making music as a youngster as he moved back and forth between New York City and Milwaukee. While attending high school in New York, basketball became a major extracurricular pursuit, but Wes attracted interest from a fashion talent scout that led to him skipping a playoff game in favor of participating in the Madison Square Garden unveiling of the Yeezy Season 3 collection. After he spent some time to reset himself in Senegal -- a trip prompted by his mother, who was displeased with some of his lifestyle choices -- Wes refocused on music and ultimately landed an Interscope-supported joint deal with Travis Scott's Cactus Jack and Kanye West's G.O.O.D. labels.

Wes' first commercial singles, "Mo Bamba" (named after basketball star and friend Mohamed Bamba) and "Live Sheck Wes Die Sheck Wes," were issued in late 2017 and early 2018. These tracks landed on his official debut full-length Mudboy, which arrived in October of the latter year. With a focus on gritty New York street life -- set atop ominous atmospherics provided by producer Lunchbox -- the album also included "Gmail" and "Jiggy on the Shits," which featured verses rapped in both English and Wolof, honoring his Senegalese heritage. Upon release, the LP hit number 17 on the Billboard 200. "Mo Bamba," number six on the Billboard Hot 100, was triple platinum by the end of the following January. After he was involved in Scott's chart-topping JackBoys compilation, released the last week of 2019, Wes returned in November 2020 with "Rich One Day." ~ Andy Kellman, Rovi 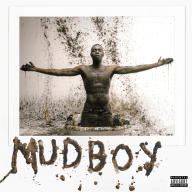 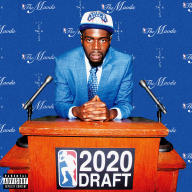 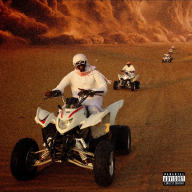 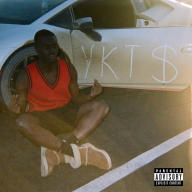 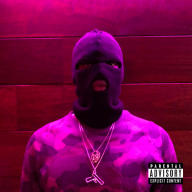 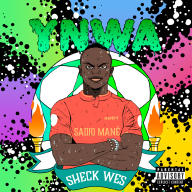 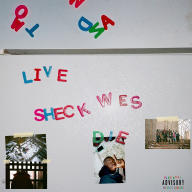 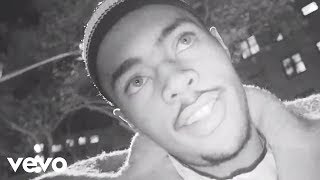 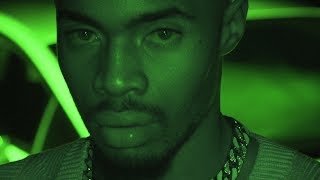 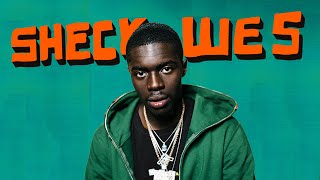 What Happened to Sheck Wes? 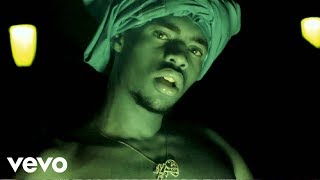 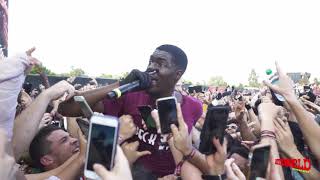 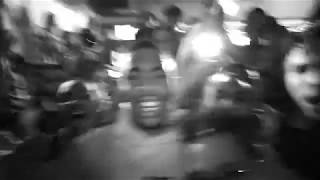 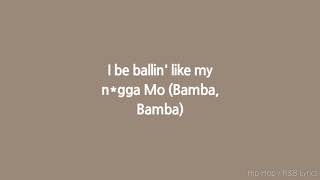