Close
Rebecca Ferguson
from Liverpool, England
July 21, 1986 (age 35)
Biography
Britain's Rebecca Ferguson is a soulful jazz and R&B-influenced singer best known for being the runner-up in the British televised singing competition The X Factor; the first woman to reach that level in the show's then seven-year run. Born in Liverpool in 1986, Ferguson grew up in a family of Jamaican immigrants and spent her early years in Huyton before moving to Woolton, where she attended primary and secondary school. Having been singing and writing songs since her childhood, Ferguson first became serious about performing around age 15, when she started taking vocal lessons. Also during her teens, she moved to Anfield, where she became pregnant with her first baby, a daughter. Several years later, she gave birth to a second child, a son. Despite the difficulty of raising children and going to school, Ferguson persevered, eventually earning her legal secretary certification from Hugh Baird College.

Ferguson's first reach for the spotlight was in 2004 when, while working as a legal secretary, she first auditioned for The X Factor, but was thwarted by shyness and a lack of confidence. By 2010 she was ready for another try, this time impressing X Factor judges with her smoky, poignant voice and diverse song selections enough to land a spot on the show that year, where she wowed Nicole Sherzinger with her rendition of a Corinne Bailey Rae song at boot camp and reached the finals to duet with her idol, Christina Aguilera. Though she fell short to competitor Matt Cardle, Ferguson was signed to Cowell/Sony Music Entertainment venture Syco and began working on her debut record as 2011 began. The single "Nothing's Real But Love" reached the British Top Ten, and her album Heaven hit number three, and charted well throughout much of Europe. She announced a mammoth U.K. headlining tour at the beginning of 2012, which sold out despite a handful of extra dates being added. A deluxe version of Heaven appeared in October, along with her fourth single, "Backtrack," which she performed on the 2012 installment of The X Factor.

In early 2013, Ferguson embarked on her first tour of the U.S. before beginning work on her second release, Freedom. She started immediately on the record after she returned to the U.K. She teamed up with songwriter Eg White (Adele, Duffy, Joss Stone) to pen a collection of material and the album was released in December 2013. Rather than follow up with another set of new material, Ferguson chose to pay homage to one of her idols, legendary jazz singer Billie Holiday, with the 2015 standards album Lady Sings the Blues. Produced by drummer Troy Miller (Laura Mvula, Zara McFarlane, Mika Urbaniak), the album featured interpretations of songs strongly associated with Holiday. In 2016, Ferguson returned to original material with her fourth studio album, Superwoman. Produced by Miller, as well as Phil Cook and Matt Prime, the album included the single "Bones." ~ Chrysta Cherrie & Scott Kerr, Rovi 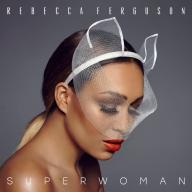 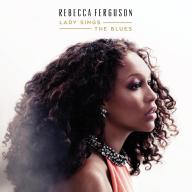 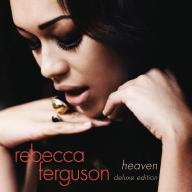 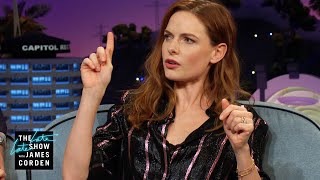 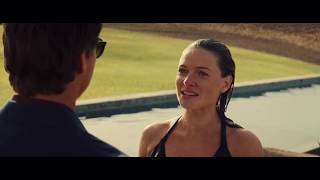 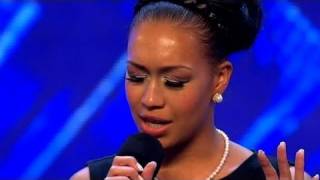 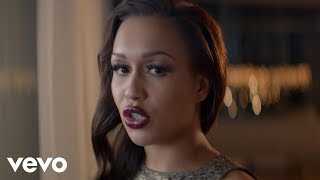 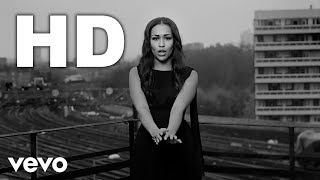 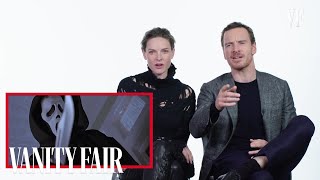 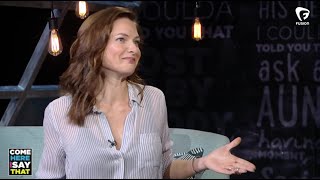