Close
Cecil Scott
from Springfield, OH
November 22, 1905 - January 5, 1964 (age 58)
Biography
This reed player kept busy with engagements in a long list of top swing bands, recording with many of the biggest names in jazz such as Fletcher Henderson and Billie Holiday. He began playing in his first band in his teens, a trio with his brother Lloyd Scott, a drummer. From 1922 through the end of the decade, Cecil led a group featuring Lloyd which slowly moved east from Ohio to Pittsburgh and finally to New York City, where the group took up residency at the Savoy Ballroom, a much-desired gig among players. This group recorded under both brothers' names and featured players such as trombonist Dicky Wells, trumpeters Frankie Newton, Bill Coleman, and Roy Eldridge, and the fabulous saxophonist and clarinetist Johnny Hodges as sidemen. Tenor saxophonist Chu Berry also sometimes played with this group. In 1929, Cecil finally got the upper hand in the battle for leadership with his brother, and the group continued touring and recording from its New York base under the reedman's whip.

Everything involving his musical career came to a halt in the early '30s when Cecil suffered a severe accident. He picked up again as a member of a combo led by bassist Ellsworth Reynolds from 1932-1933. In 1936, he began several years with Teddy Hill and recorded with pianist Clarence Williams. As a member of the Teddy Wilson orchestra in 1936, and 1937, he was able to record not only the music of the talented pianist leader, but serve as a backup unit on some of the best recordings made by singer Billie Holiday. He performed with Alberto Socarras in the early '40s and also took part in some goodtime swing sessions with trumpeter Henry Red Allen and pianist Willie The Lion Smith. The drive to be a leader took over again near the end of 1942, when Cecil tried to keep his own big band going as well as touring with a trio, Cecil Scott and His Bright Boys, that included players such as the modestly endowed trumpeter Hot Lips Page and classic jazz and ragtime pianist Art Hodes. He also performed and recorded with guitarist and songwriter Slim Gaillard.

In 1950, he went back into rotation as a sideman and was involved with the bands of Jimmy McPartland. He also continued to lead his own small groups up until his death. Although he did play the larger baritone horn, most of Cecil's recorded solos are on either tenor or clarinet. He was an aggressive, jumpy, and nervous player who took full advantage of the propensity various reed instruments have toward ear-grabbing effects, although without the smoothness of his more succesful comrade Johnny Hodges. Nonetheless, Cecil Scott certainly can be said to have had a prosperous recording career as he had credits on some 75 albums and counting by the year 2000. One of his best recordings as a leader was the Victor session which included Springfield Stomp, and these recordings were later re-released by Columbia under the title of Cecil Scott and His Washboard Band. The recordings with Allen and Smith provide Cecil with generous solo space. ~ Eugene Chadbourne, Rovi 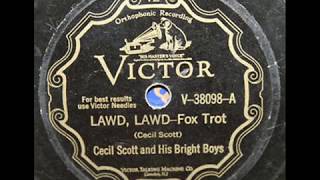 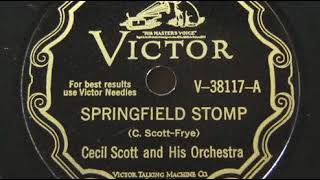 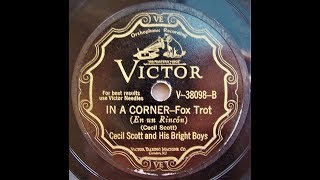 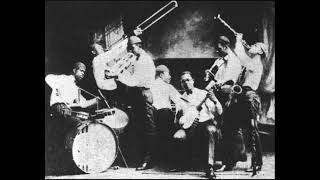 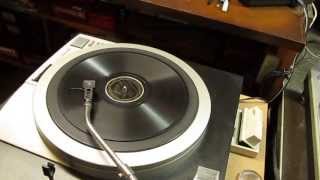 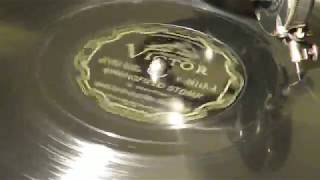 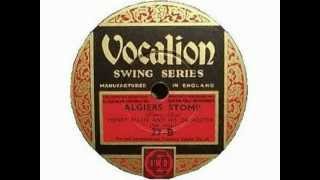