Close
Olympic Runners
Biography
A great, and completely underrated British funk band, Olympic Runners were led by vocalist George Chandler and producer Mike Vernon, here extending his talents to percussion. Famed as the brains behind the legendary Blue Horizon label, Vernon was also producer of early Fleetwood Mac, Focus, and more. The pair were joined in this new venture by ex-Arrival drummer Glen LeFleur and guitarist Joe Jammer, who had already racked up credits with Caesar and Chili Charles, among others. Adding to the rich brew were bassist DeLisle Harper, fresh from a stint with Rebop Kwaku Baah, plus vocalist Pete Wingfield, who himself had worked with Vernon as a member of early-'70s blues band Jellybread, and was also leading a parallel solo career at Island Records.

Signed to London Records, Olympic Runners' debut album, Put Your Money Where Your Mouth Is, arrived in 1974. Well-received on both American and British dancefloors, it was nevertheless completely overshadowed when Wingfield's solo single Eighteen With a Bullet became a monstrous worldwide hit, reaching number seven U.K. in Spring 1975, and breaching the U.S. Top 20 in August. Recorded with fellow Olympic Runners Harper and LeFleur, Wingfield followed through with the album Breakfast Special, before returning to the band for their sophomore album, Out in Front, that same year. And, setting their bar for the future, Olympic Runners -- temporarily without Wingfield -- released a third LP, Don't Let Up, that same year. A handful of singles accompanied the two, including Drag It Over Here, Grab It, and Sproutin' Out.

1976 then saw the band follow through with their finest album, the brilliant Hot to Trot LP; an event which not only marked the end of their time at London Records, but also sign posted the beginnings of a change that would bring them from classic funk to a more disco-fied sound by the end of the decade.

Throughout the remainder of the decade, Olympic Runners maintained a ferocious pace, unleashing a series of albums and singles that would prove their most successful yet. With the membership now floating around the availability of individual members, 1978's Keepin' it Up and Puttin' It on Ya were both massive, with the latter spinning off the dancefloor sensations Get It While You Can and Sir Dancealot -- U.K. Top 40 hits at the end of the year. 1979 then brought Out of the Ground and It's a Bitch, with their own attendant hits, Whatever It Takes and The Bitch. The latter song would gain further momentum as the title track for the 1978 film #The Bitch, written by Jackie Collins and starring Joan Collins.

Despite such successes, however, Olympic Runners had run out of time, and disbanded during 1979. Vernon and Wingfield went on to success as members of doo-wop revivalists Rocky Sharpe the Replays; their bandmates continued on where they'd entered the scene, as prolific session musicians. ~ Amy Hanson, Rovi 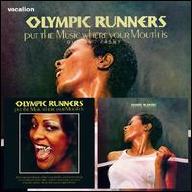 Put the Music Where Your Mouth Is/Out in Front
2010

Out in Front
1975
Videos
Close 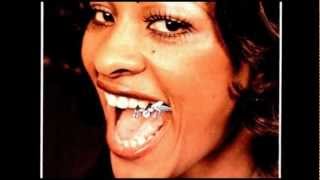 Olympic Runners - Put The Music Where Your Mouth Is 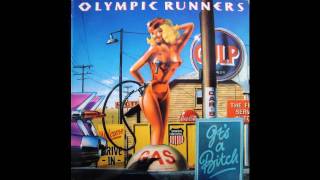 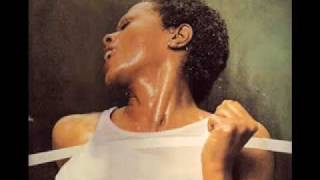 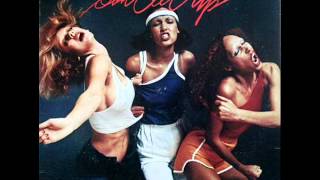 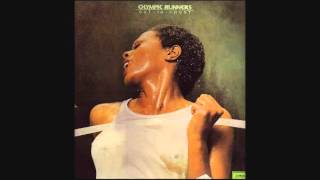 Olympic Runners - 09 - Get This Thing Down 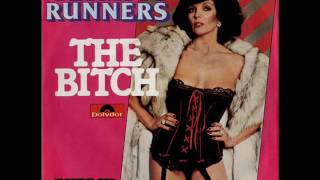 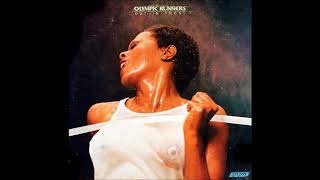 Olympic Runners - Get This Thing Down HQ
Available here: