Close
Al Bell
from Washington, DC
March 15, 1940 (age 81)
Biography
Producer/record executive Al Bell has been a key player in the careers of Otis Redding, Isaac Hayes, Johnnie Taylor,Sam Dave, the Staple Singers, and other Stax Records artists, as well as rap acts Tag Team (the four-million-selling single Whoomp! (There It Is)) and Duice (the two-million-selling single Dazzey Duks) both acts on his Bellmark Records label.

Bell began his music business career as a teenage disc jockey in Little Rock, AK, in the '50s. During his radio years as a DJ and assistant station manager at radio stations in Memphis and Washington, Bell began to get a feel as to what makes a hit record. His first job in the record business was through the then up-and-coming Memphis-based label Stax Records as national director of promotions for the label. Then he became chairman of the board and executive vice president of Stax.

In the mid-'70s, Bell took a hiatus from the music business, spurred in part by his perception of the industry's emerging emphasis on production effects and less attention given to the artistry of music. He occasionally released singles from his Little Rock base. During the late '80s, Berry Gordy, Jr. hired him the president of Motown Records. In 1988, Motown was sold to MCA and Massachusetts investment firm Boston Ventures. During the '80s, Bell produced several sides on Bobby Blue Bland with arranger Monk Higgins.

During the early '90s,Bell founded his own marketing firm Al Bell Marketing in Los Angeles, shortened to Bellmark Records. The roster included at various times the Dells, the Next Movement, Rance Allen, and Johnny Guitar Watson (his final LP, Bow Wow), among others. Two of the label's biggest successes were the rap acts Tag Team (Whoomp! (There It Is), quad platinum, number one R&B, number two pop for seven weeks in spring 1993) and Duice (Dazzey Duks, double platinum, number 19 R&B, number 12 pop in late 1992). Bell continued to produced a myriad of projects in the '90s. 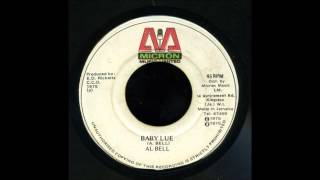 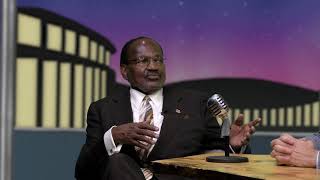 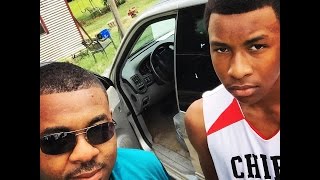 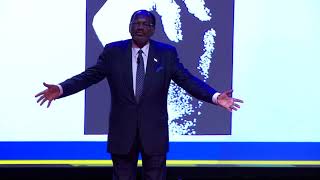 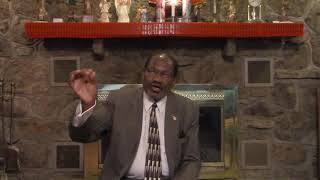 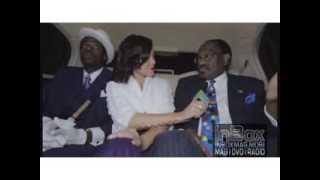 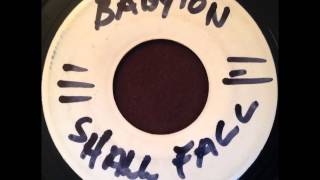